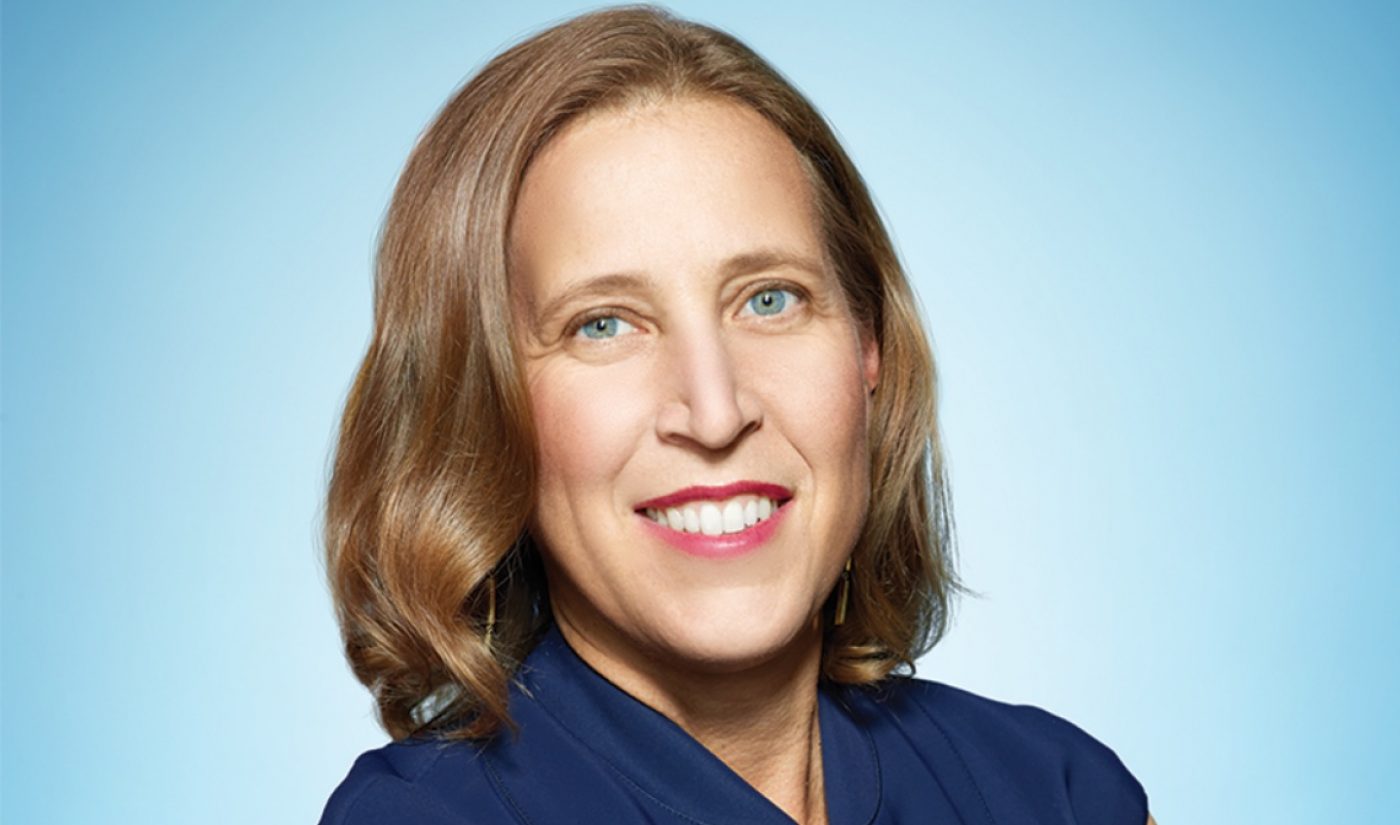 Did YouTube use diversity “quotas” and other similar practices to discriminate against White and Asian men? That’s the question at the center of a new lawsuit filed by Arne Wilberg, a former YouTube recruiter who alleges the video site showed unlawful favoritism toward Black, Hispanic, and female candidates in its hiring decisions.

Wilberg, who spent nine years at Google before he was fired last November, worked as a YouTube recruiter for four years. During that period, he claims the company put a freeze on hiring White and Asian men while also setting hiring quotas for so-called “diversity candidates.” In one quarter, for example, recruiters were expected to hire five new employees each, and those hires had to be diversity candidates, the lawsuit claims. When Wilberg did not adhere to those rules, his performance reviews suffered, he alleges.

The Wall Street Journal, in reporting on Wilberg’s lawsuit, noted that “people familiar with YouTube’s and Google’s hiring practices” corroborated both the hiring freeze and the use of quotas. YouTube, on the other hand, says Wilberg’s allegations are off-base. “We have a clear policy to hire candidates based on their merit, not their identity,” a YouTube spokesperson said in a statement. “At the same time, we unapologetically try to find a diverse pool of qualified candidates for open roles, as this helps us hire the best people, improve our culture, and build better products.”

According to WSJ, 91% of Google’s employees are White or Asian, and 69% of the company’s workforce is male. In order to bring down those percentages, YouTube has made a point to promote diversity, particularly under current CEO Susan Wojcicki (pictured above). In 2016, the video site hired Oona King, a prominent British politician, as its head of diversity.

Google’s diversity-based initiatives have caused some friction at the company. In 2017, Google fired engineer James Damore after he published a letter discussing differences between men and women in tech. Damore, who referred to his former employer as an “idealogical echo chamber,” made national headlines after his firing, and he has since filed his own lawsuit against Google.

Wojcicki has been very critical of Damore’s letter and the ideas it expressed. “I thought about how tragic it was,” she wrote in an op-ed column published by Fortune, “that this unfounded bias was now being exposed to a new generation.”

Initiatives that promote diversity are not illegal, but companies are not permitted to make hiring decisions based on race and gender. Whether YouTube installed practices that ran afoul of that law may soon be decided in court.