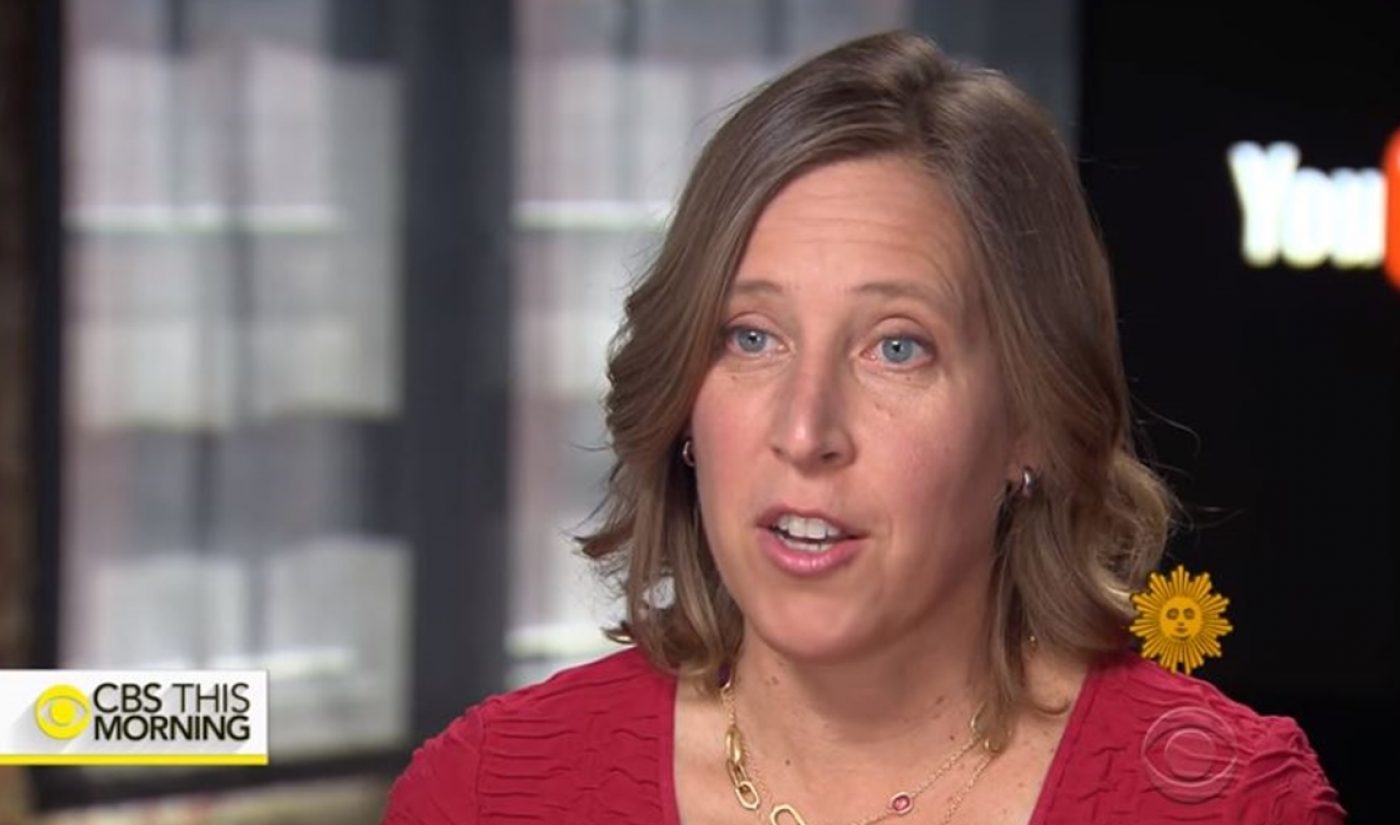 An internal memo written by former Google engineer James Damore — which criticized the company’s diversity initiatives and argued that a lack of female representation and leadership in tech was due to biological disparities between men and women — rocked Silicon Valley earlier this week.

And now, on the heels of Damore’s firing amid a statement from Google CEO Sundar Pichai condemning the engineer for advancing harmful stereotypes, YouTube CEO Susan Wojcicki — who has long advocated for gender equality in tech — has shared her thoughts on the incident.

In a self-penned column for Fortune, Wojcicki notes that she has faced sexism on many occasions throughout her career — in the form of being excluded from key industry events, having her abilities questioned and ideas ignored, and attending meetings where participants have overlooked her to address more junior male colleagues.

After reading the memo, “I thought about how tragic it was,” she wrote, “that this unfounded bias was now being exposed to a new generation.”

Wojcicki also countered arguments that Google should not have fired Damore on the grounds of free speech. “While people may have a right to express their beliefs in public, that does not mean companies cannot take action when women are subjected to comments that perpetuate negative stereotypes about them based on their gender,” she wrote. “What if the memo said that biological differences amongst Black, Hispanic, or LGBTQ employees explained their underrepresentation in tech and leadership roles?”

You can read Wojcicki’s statement in full right here.