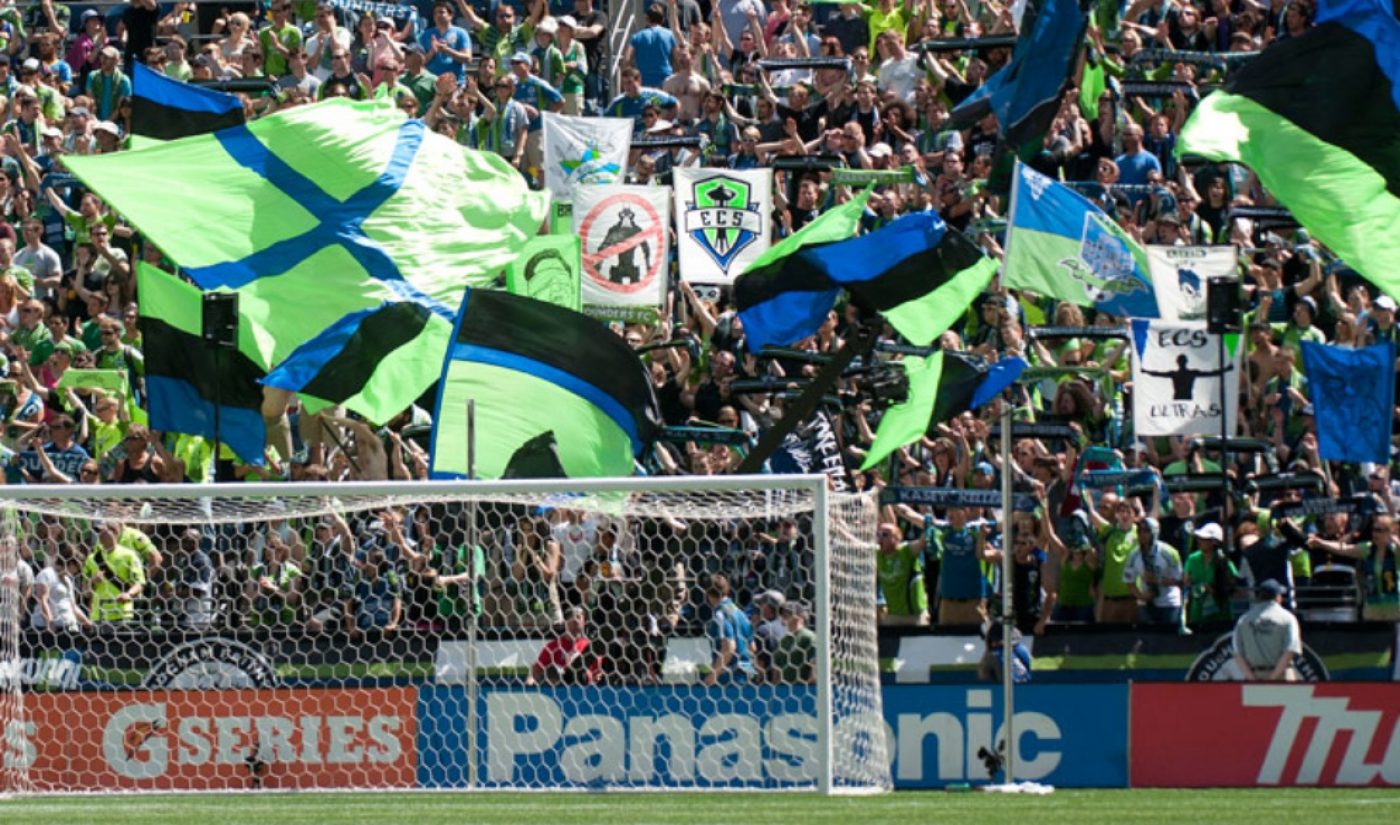 Just days before the start of the 2018 Major League Soccer (MLS) season, YouTube TV has landed a significant deal with one of the league’s marquee teams. The skinny bundle will be the exclusive streaming home of the Seattle Sounders, who have reached the MLS Cup final two years in a row.

As per the terms of the deal, all of the Sounders’ matches will be streamed on a newly-minted channel on YouTube TV, which will soon cost $40 per month and offers access to more than 50 channels. Locals in the Seattle area can still catch Sounders games on regional FOX stations, while out-of-market fans will get access to 14 nationally-televised Sounders games.

The deal is the second of its kind for YouTube TV, which also announced a partnership with another MLS club, Los Angeles FC, back in January. With apologies to LA FC, though, the Sounders are a much more significant get; the Seattle outfit consistent ranks near the top of the MLS in terms of attendance.

The Sounders kick off their 2018 season on March 4.