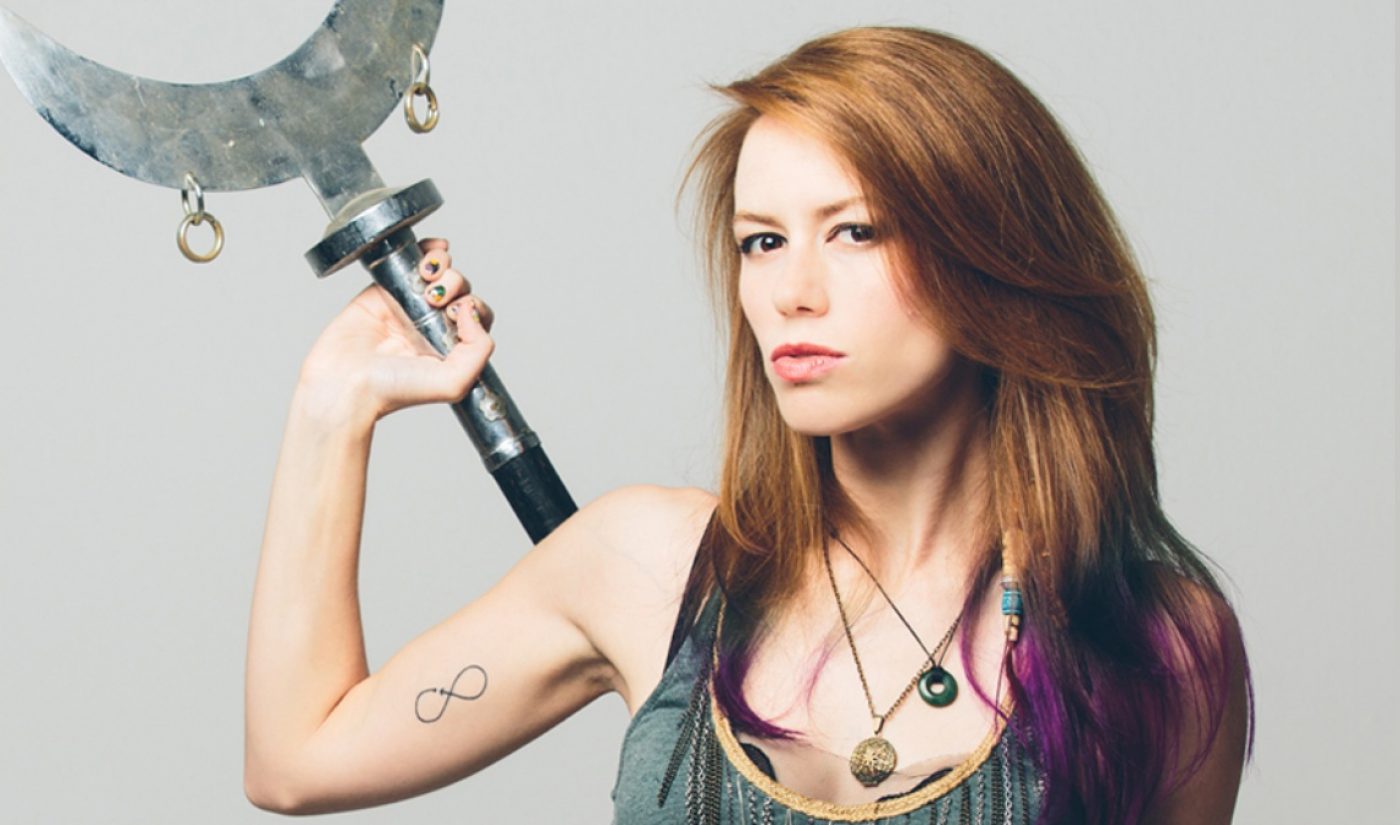 More than a year after it first debuted, Alpha is adding to its programming slate. The SVOD service, which is owned by Legendary and features content from brands like Nerdist and Geek & Sundry, has announced five upcoming programs, which feature personalities like Jessica Chobot and Marisha Ray.

Chobot, the longtime host of the informative Nerdist News series, appears in two of the five programs within Alpha’s newly-announced slate. She will lead an interview series called Bizarre States: Declassified and will bring a week-in-review edition of Nerdist News to Alpha subscribers. Ray, meanwhile, will be one of the co-hosts of the pop-culture oriented Key Question. The voice actor is known her appearances in the popular role-playing series Critical Role, which is already available on Alpha. It can also be found on YouTube, where creators like Ray host “one-shot” play sessions:

Other shows in Alpha’s slate include another role-playing series, this one based off a podcast, as well as a partnership with the comedy organization UCB. “This slate broadens our programming to include more pop culture, humor and genre-focused premium content that our audience has been asking for,” said Adam Rymer, president of Legendary Digital Networks.

Variety noted that Alpha subscribers — who pay $4.99 per month or $49.99 per year in order to access the platform’s exclusive content — can expect the new shows to arrive during the first half of 2018. In the meantime, there are plenty more programs for the platform’s pop culture-obsessed denizens to consume. To check out Alpha’s daily schedule, click here.