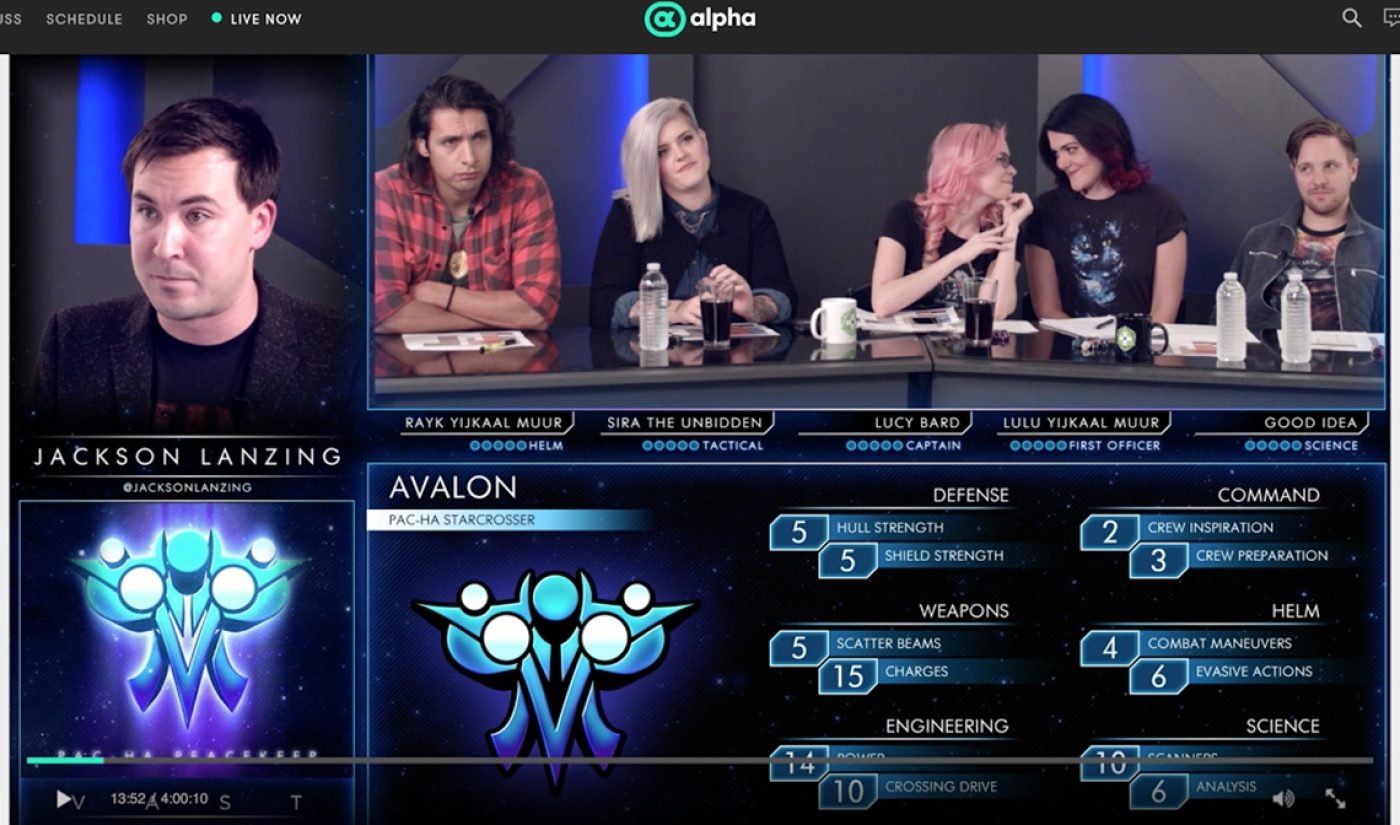 An exciting new addition to the world of subscription video on-demand (SVOD) services has arrived. It’s called Alpha, and it features a nerd-friendly slate courtesy of media company Legendary and its digital-first subsidiaries Nerdist and Geek & Sundry.

Alpha, which costs $4.99 per month (with a 30-day free trial available at signup) appeals to the gamers, geeks, comic book nerds, pop culture aficionados, superhero fans, and other assorted nerds who consume the content produced by Chris Hardwick’s Nerdist and Felicia Day’s Geek & Sundry. At launch, subscribers already have access to five original programs. Titles include Watch Your Language, which features the wordplay of Epic Rap Battles of History scribe Zach Sherwin, and Sidekick, in which Matt Mira accepts his role as the perpetual second-banana to a rotating series of hosts.

Legendary first announced its plan to launch Alpha back in June 2016. “Alpha is going to bring our members closer together by offering new types of immersive and interactive content,” Legendary Digital Networks President Adam Rymer said in a press release. “Our hope is to create a unique, shared community experience that continuously pushes the envelope forward with respect to what can be created within digital platforms.”

Full details about all of Alpha’s original programs can be found over at the Nerdist website.