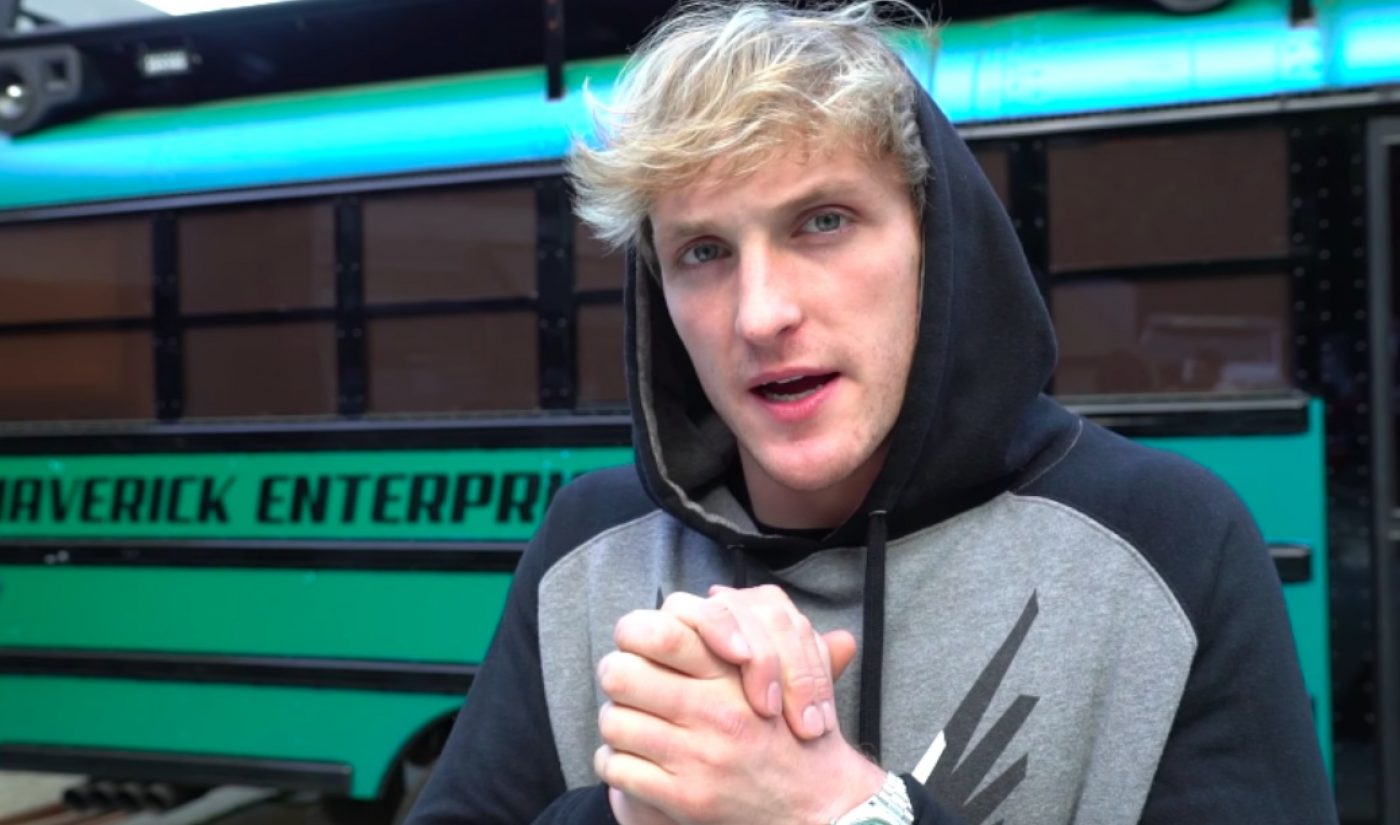 On Logan Paul‘s YouTube channel, pre-roll ads are back on the menu. A little more than two weeks after YouTube suspended advertising on Paul’s videos in response to his erratic behavior, the video site has restored the star’s ability to run ads, though he will remain on probation for 90 days.

Paul has been a lightning rod for criticism since the start of 2018. During a trip to Japan, he posted a vlog that featured the dead body of an apparent suicide victim, which was widely considered to be very insensitive. The YouTube star faced several consequences for that video, including the removal of his channel from the premium advertising tier known as Google Preferred.

Upon his return to YouTube, Paul briefly generated some positive headlines before embroiling himself in controversy once again. After he made light of the dangerous Tide Pod challenge and tasered a dead rat in one of his videos, YouTube suspended ads on his channel. “This is not a decision we made lightly,” the company said at the time. “However, we believe he has exhibited a pattern of behavior in his videos that makes his channel not only unsuitable for advertisers, but also potentially damaging to the broader creator community.”

Since then, YouTube has had conversations with Paul and his team, a YouTube spokesperson told Tubefilter. As a result, the video site’s execs now feel Paul has a better sense of YouTube’s Community Guidelines and Advertiser-Friendly Guidelines and feel its an appropriate time to let advertisements run on his videos once again. Paul still won’t be a part of Google Preferred, however, and while on probation he won’t show up on YouTube’s trending tab and won’t be included in YouTube notifications to users who don’t subscribe to his channels.

Has Paul truly, finally learned his lesson? Perhaps the answer is yes, but we’re also willing to bet he’ll continue to get up to all sorts of shenanigans. Hopefully this time those antics will be more friendly.