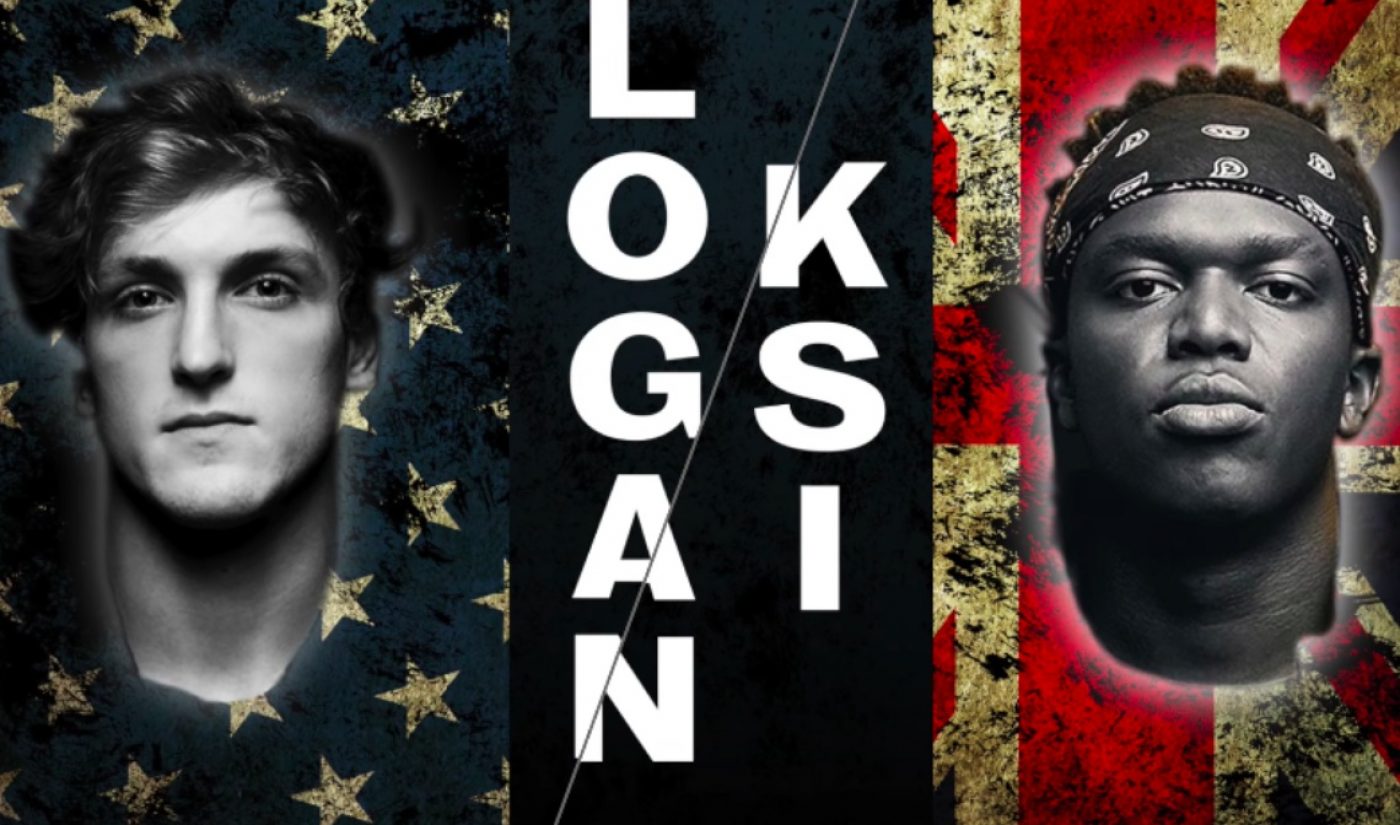 On February 4, in front of 7,500 attendees at the sold out Copper Box Arena in London, Olajide “KSI” Olatunji defeated Joe Weller in a boxing match between two YouTube stars. As he stood triumphant in the ring, Olatunji issued an open challenge to the online video community. “If any YouTuber wants it, you can come get it,” Olatunji said. “Jake Paul, Logan Paul — any of the Pauls — I don’t care.”

Three weeks later, it appears likely that Olatunji will get his wish. Though the boisterous Brit has only said he is “in talks” with Logan Paul’s team, the controversial American accepted Olatunji’s offer in a recent vlog.

In the vlog, Paul answered a question that many of his 16 million subscribers have asked. “Yes,” he said, “it looks like I am fighting KSI.” There will still be many details to hash out, including the venue where the match will take place, the weight class in which the YouTube stars will box, and the undercard that will precede that fight. With regard to that final point, both Paul and Olatunji have speculated that their respective brothers, Jake Paul and Deji Olatunji, could come to blows in the ring. That tussle may not end well for young Deji, as Jake Paul has recently been seen taking tips from boxing champ Floyd Mayweather.

Should the Olatunji-Paul fight happen — and it sure seems like it will — it is expected to be one of the most-viewed events in YouTube history. Olatunji’s bout with Weller, which was streamed by both creators, drew 1.6 million concurrent viewers at its peak and has since accrued around 30 million on-demand hits. The match also generated significant attention from gamblers, who combined to bet more than $400,000 on it.

Both Olatunji and Paul are controversial figures. The fallout from Paul’s controversial visit to Japan’s “suicide forest” has been arguably the biggest online video headline of 2018. Olatunji, meanwhile, has generated plenty of controversy of his own, particularly for his perceived disparaging attitude toward women. Clearly, if these two men punch each other for a few rounds, there will be plenty of viewers in it for the schadenfreude alone.