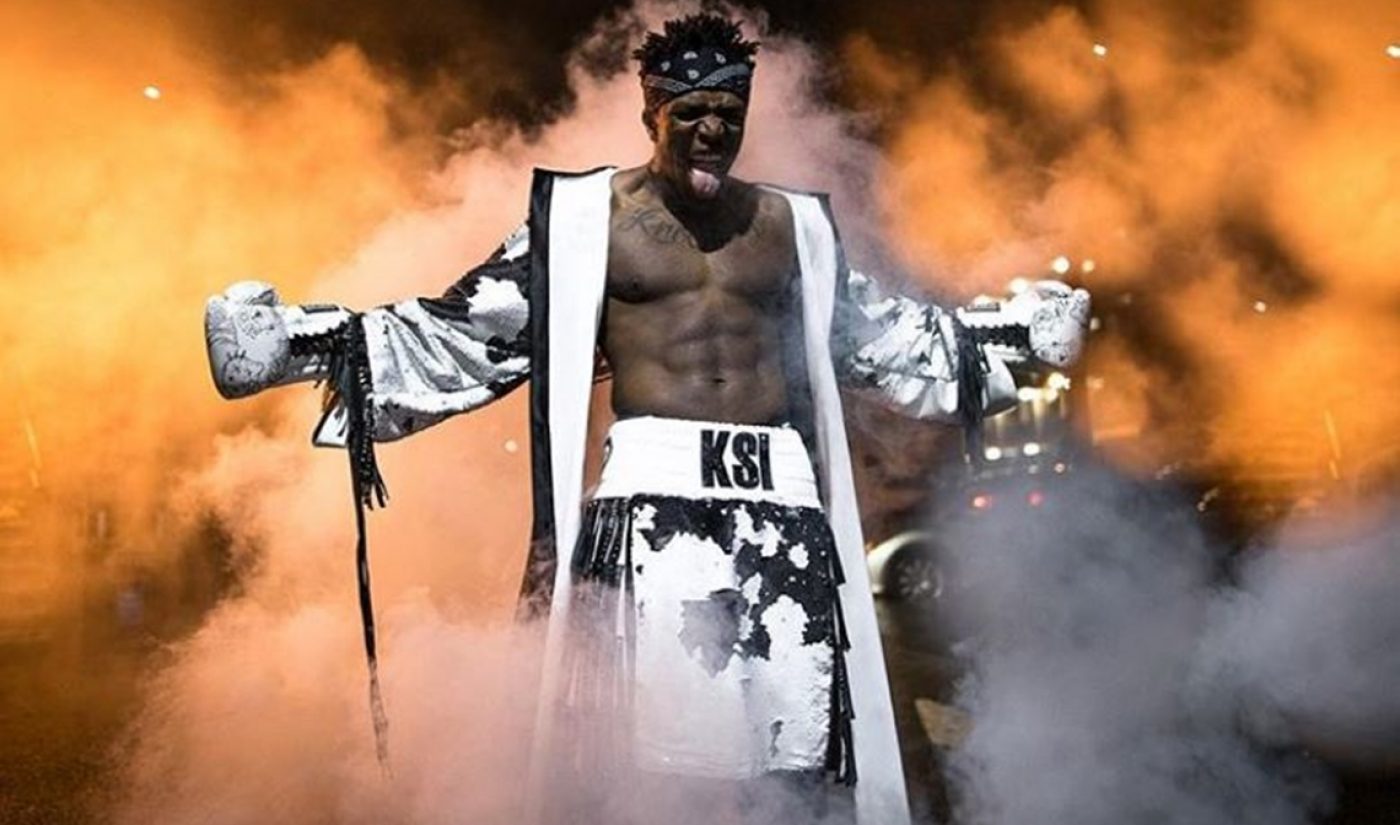 Forget diss tracks. The newest venue for “feuding” YouTube stars seeking to air their grievances — and drum up some serious publicity in the process — is the boxing ring.

U.K. YouTube stars KSI and Joe Weller came to blows over the weekend in a much-buzzed-about match that garnered 1.6 million concurrent viewers in real time, and has since clocked roughly 23 million views to date. In terms of live viewership across the U.K., the event outperformed last year’s Wimbledon as well as the FA Cup Finals, according to The Daily Mail.

The feud between the two creators first kicked off last August when KSI, whose real name is Olajide Olatunji, left the Sidemen — a group of FIFA gaming creators — due to the booming popularity of his own channel. This fact angered Weller, per The Daily Dot, even though he was never officially a member of the Sidemen to begin with. Subsequently, the two traded insults online, with Olatunji eviscerating Weller for struggling with depression, and Weller calling Olatunji a “geezer.” In the end, it was Olatunji who had the last laugh: he he knocked Weller out after three rounds.

In addition to the 7,500 viewers in attendance at London’s sold-out Copper Box Arena (tickets were priced at $93 apiece), Olatunji and Weller also streamed the match on their respective YouTube channels. Olatunji’s stream has clocked 17 million views from his 18 million subscribers, while Weller’s clocked 6 million views on the strength of his 5 million subscribers. Furthermore, fans bet a total of roughly $400,000 on the match, according to The Daily Mail.

While this isn’t Weller’s first boxing bout (he fought and defeated fellow influencer Theo Baker last year in a far less buzzy match), Olatunji may already be looking to get back in the ring. “If any YouTuber wants it, you can come get it,” he said after his victory, according to The Daily Dot. “Jake Paul, Logan Paul — any of the Pauls — I don’t care.”