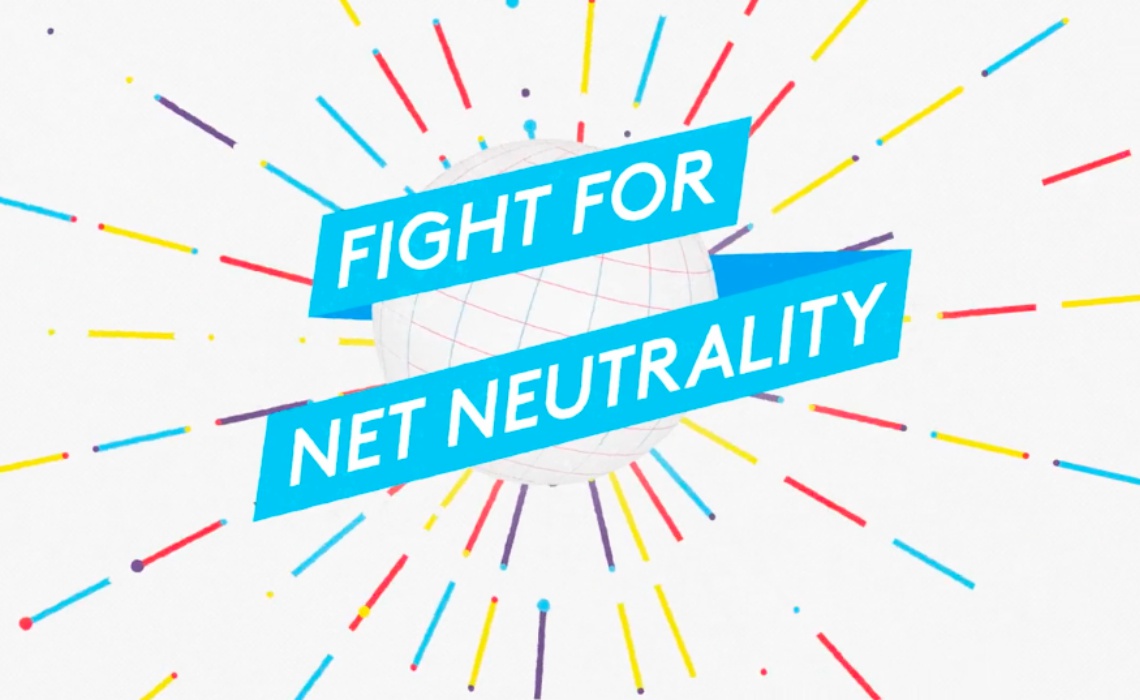 The FCC has cited April 23 as the day when it will put its rollback of net neutrality into effect, but staunch defenders of the open internet are not going down without a fight. Vimeo is one of several entities that has refiled a lawsuit against the FCC in hopes of tripping up the agency’s attack on existing regulations.

Vimeo has not offered a statement regarding its legal action, but Bloomberg reported that the video platform — along with other companies, such as Mozilla — has mounted a legal challenge against the FCC, which could reopen the debate surrounding net neutrality. That the lawsuits are firing up now, rather than when the FCC’s controversial decision last November, is mostly due to a formality. Litigants had to wait for the agency to official publish its net neutrality order, which it has now done, before their actions would be permitted.

While many tech companies joined the so-called “Battle for the Net” as it began to heat up last year, Vimeo has been one of the most fervent opponents of the FCC’s planned rollback. In a June 2017 video, it warned what would happen should net neutrality be dismantled. “Vimeo creators don’t have to seek permission for making and innovating, they just do it,” the video’s narrator said. “That freedom is at risk in an environment where ISPs call the shots.”

Vimeo, owned by InterActiveCorp (IAC) is expected to have many allies in its court battle. According to Reuters, a coalition of 22 state attorneys general has also refiled its own net neutrality suit.