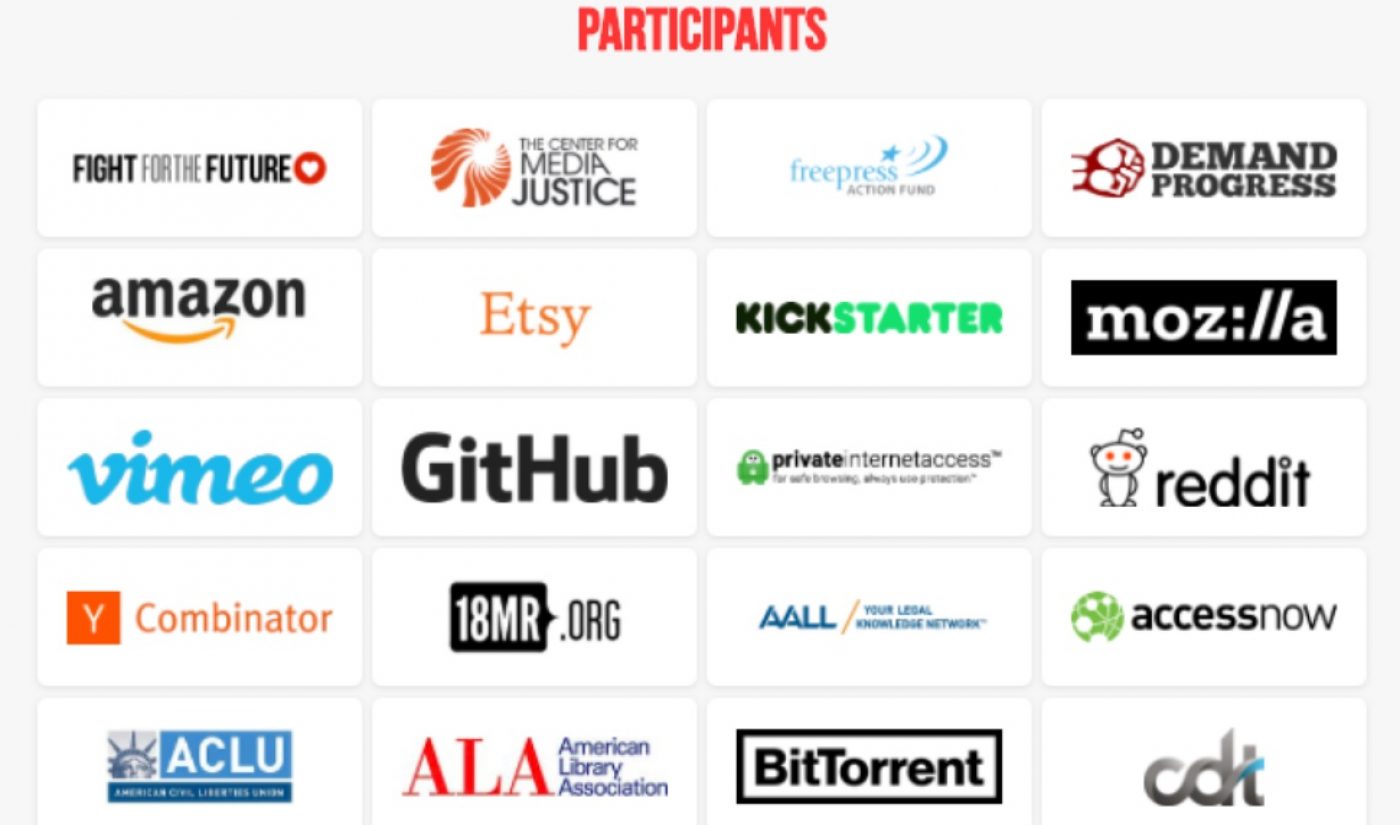 Net neutrality, the doctrine that requires all websites to be treated equally by ISPs, is once again under attack. The FCC, led by noted net neutrality opponent Ajit Pai, has begun the process through which it will try to strip away the legal protections underlying that principle.

Public comments on the FCC’s latest proposal are due by July 17th, and dozens of major tech companies are making sure their voices will be heard before then. A large-scale effort called Battle For The Net, led by activist group Fight For The Future, is planning a massive protest on July 12 in hopes of defending net neutrality. Among others, platforms that plan to participate in that initiative include Vimeo, Amazon, Reddit, and Kickstarter.

The individual actions net neutrality supporters will take may vary from company to company, but the general plan is laid out on the Fight For The Future website. “Websites, Internet users, and online communities will come together to sound the alarm about the FCC’s attack on net neutrality. We’ll provide tools for everyone to make it super easy for your followers / visitors to take action.”

Fight For The Future’s strategy also references a 2012 internet blackout led by sites like Google and Reddit that protested the Stop Online Piracy Act, or SOPA. That bill, which would have provided unprecedented powers to law enforcement groups that took on digital piracy, was indefinitely delayed two days later.

Five years after that action, internet freedom is under attack once again, and Vimeo in particular is one of its staunchest defenders. “Regardless of their size or budget, I want video makers to be able to focus on making great work, and finding new audiences,” wrote VHX co-founder Jamie Wilkinson, whose company is now owned by Vimeo, in a February 2017 blog post. “I don’t want independent filmmakers to have to worry about things that cable companies could do to disadvantage their content.”

Other online video companies that will join Vimeo in this fight include Hank Green’s Internet Creators Guild, which is participating in the Battle For The Net. If you’d like to show your support for the endeavor, head over to the Fight For The Future website. And if you need a brief overview of net neutrality, Vi Hart has you covered.