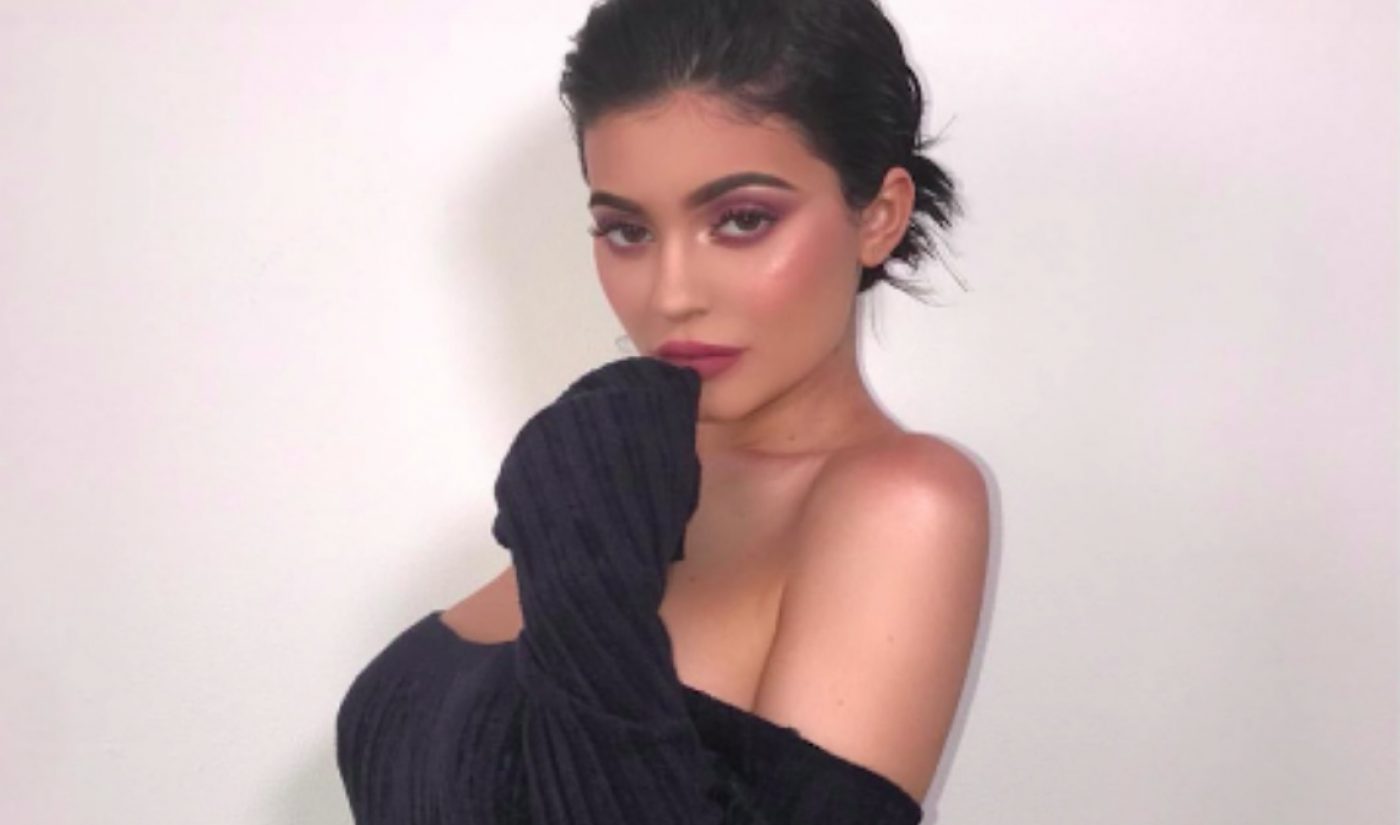 How much is the endorsement of a single celebrity worth? About 50 cents per share, apparently. At 5:50 PM ET on February 21, Kylie Jenner tweeted that she does not “open Snapchat anymore.” The next day, during the first half-hour of trading on the New York Stock Exchange, Snap Inc. stock fell from $18.48 per share to $17.94 per share, a drop of nearly 3%.

sooo does anyone else not open Snapchat anymore? Or is it just me… ugh this is so sad.

Jenner’s cold feelings toward Snapchat seem to be related to the app’s recent redesign, which has been criticized across the internet since rolling out in the US earlier in February. The starlet’s feelings regarding that change are no secret.

11 minutes after firing off her market-shifting tweet, Jenner added a reply that paints Snapchat more positively, but the damage was already done. If Jenner, who was once the most-viewed star on Snapchat and has been dubbed its “queen,” is souring on the app, that’s not a good sign. As soon as the NYSE’s opening bell rang on Thursday morning, Snap stock went into a nosedive. By 1 PM ET, it had fallen to $17.32 per share.

Correlation does not imply causation, and Jenner’s tweet was not the only reason why Snap’s Wall Street standing diminished on Thursday. The app’s stock price has fallen steadily since the redesign went into effect. On February 7, a share of Snap was worth $20.54, its highest value since last June. The drop since then has been precipitous.

But let’s not underestimate the massive influence Jenner holds over her follows, who number more than 104 million on Instagram alone. When she took to YouTube to reveal the birth of her first child, she immediately secured one of the most notable viral videos in the site’s history, reeling in 28 million views in 24 hours. The 20-year-old daughter of Caitlyn and Kris Jenner is a powerful figure, and Snapchat would be wise to do whatever it can to win her back.