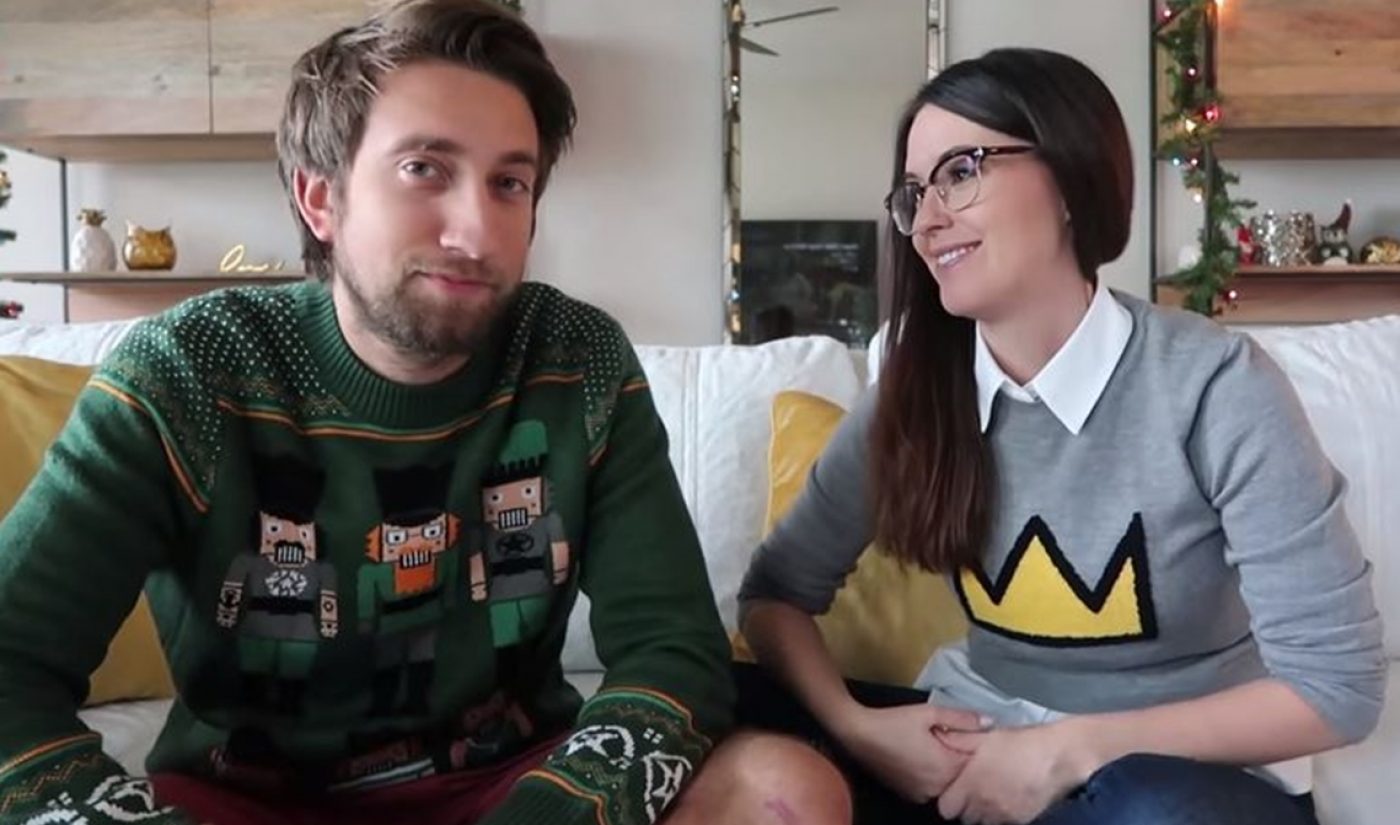 In yet another harrowing incident of a deranged fan targeting popular YouTube stars, the couple Gavin Free and Meg Turney reportedly hid in the closet of their Austin home in the middle of the night late last month while a man with a gun unsuccessfully attempted to locate them, firing off one round.

While the couple were ultimately unharmed, the perpetrator, Christopher Giles, encountered police after leaving Free and Turney’s home after 10 minutes, reports the Albuquerque Journal. Free and Turney reportedly called 911 from their closet, and Giles was met by officers in the driveway, where shots were fired. Giles was pronounced dead on the scene — though it has yet to be confirmed whether he killed himself or if he was shot by one of the officers.

Giles, an avid gamer and YouTube viewer, reportedly drove to Free and Turney’s house all the way from Albuquerque, according to the Journal, and his phone contained more than 1,000 notes — as well as voice memos — about his fondness for Turney, a cosplayer and former Rooster Teeth host, and his disdain for Free, who created The Slow Mo Guys. “I want Gavin Free to die alone, with no children,” Giles said in one of the voice memos, per the Journal.

“Based on the footage seen [in the house], it was apparent that Giles’ sole intent was to cause harm to someone who resides there,” Austin Police Department detectives wrote in a report. The case is still under investigation.

This isn’t the first time that YouTube stars — whose fame is often bred on fostering a sense of accessibility — have been targeted by boundary-crossing and/or disturbed fans. Creator couples like Zoe Sugg and Alfie Deyes as well as Jenna Marbles and Julien Solomita have had to repeatedly urge fans not to show up at their houses. And most horrifically, in June 2016, the YouTube musician Christina Grimmie was fatally shot at a meet-and-greet.

Free thanked fans and the Austin Police Department on Twitter.

Hey everyone. I just wanted to say thanks for all the support and concern regarding the recent incident. It’s been a rough time for Meg and myself the last few weeks but we are doing ok. I want to give a huge thanks to @Austin_Police for the amazing response time. ❤️ you all.