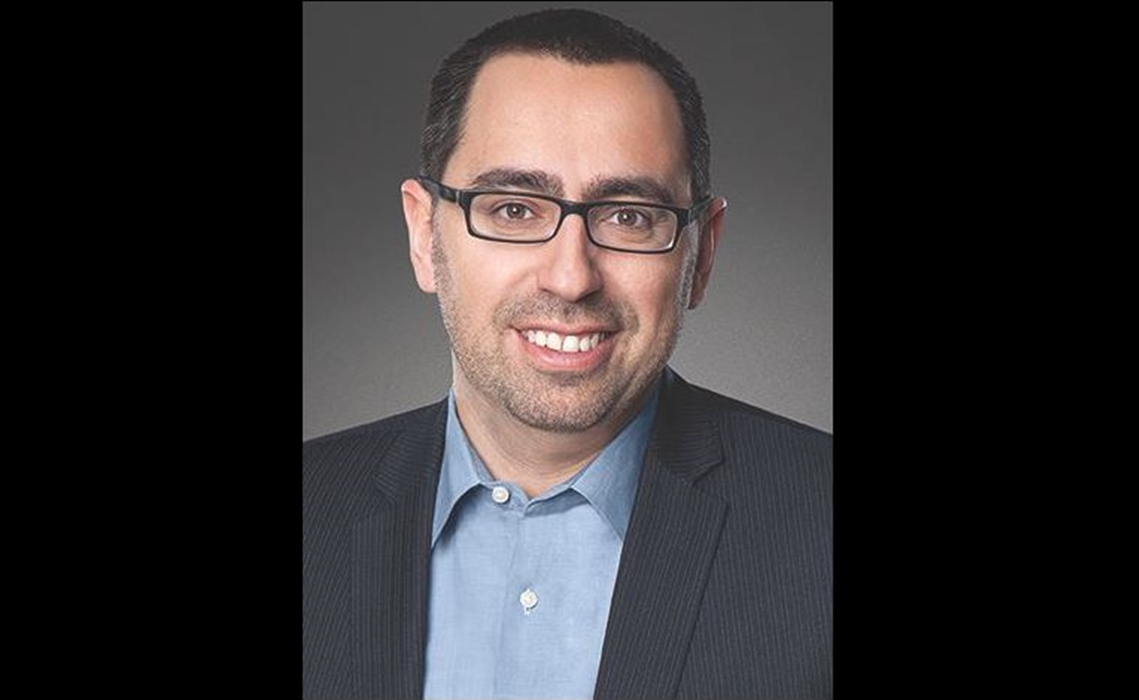 Four-year-old Otter Media, a joint digital media venture between AT&T and The Chernin Group, has a new chief executive.

“Tony has been our partner on Otter Media for almost four years, and, during that time, it was evident that he is a thoughtful, strategic executive who is hugely passionate about furthering the growth of one of the premiere digital media companies,” said Otter Media chairman Peter Chernin, who is also CEO of The Chernin Group. “Over the last six months, we started discussing having Tony join Otter full-time, and we are delighted that he has agreed to assume the role of CEO.”

In his previous role at AT&T, Goncalves not only oversaw Otter Media’s relationship with The Chernin Group, but also led strategy for the company’s entry into OTT via DirecTV Now. Goncalves first joined DirecTV in 2007. His appointment arrives amid reports that AT&T is seeking to buy The Chernin Group’s stake in Otter Media, which may be hanging in the balance due to AT&T’s delayed purchase of Time Warner. Last month, Otter Media became a full owner of two of its best-known properties: Fullscreen and Ellation.