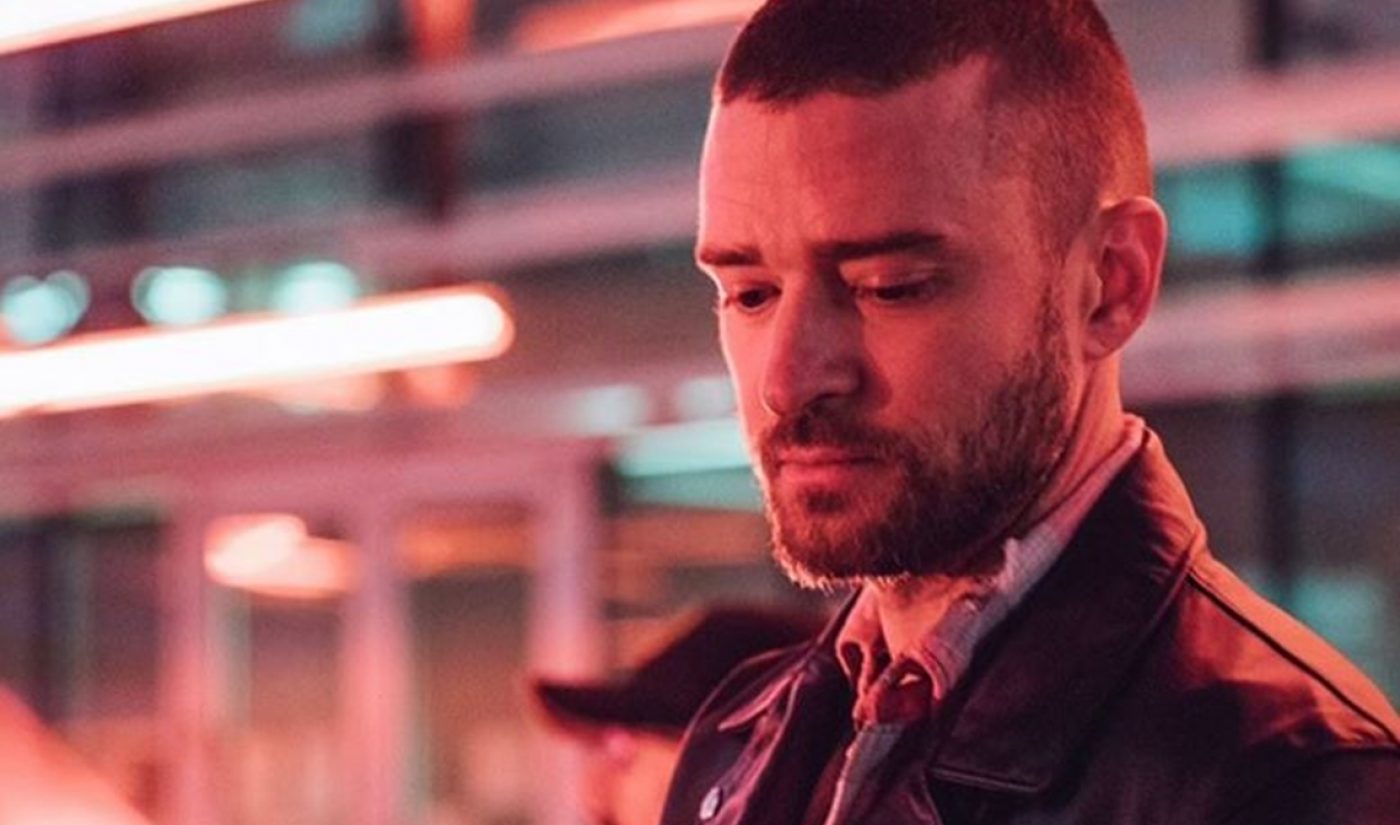 Fullscreen Direct, a division of the digital network formed in 2016 following its acquisition of audience engagement platform StageBloc, has just inked deals with a slew of bold-faced musicians.

The ecommerce platform creates online stores and fan clubs while also equipping clients — which include traditional stars, influencers, and brands — with social optimization and analytics tools. As of today, its roster has grown to include Justin Timberlake, country crooner Trace Adkins, psychic John Edward, and rock band Good Charlotte. At the same time, the actor Channing Tatum — whose Magic Mike Live show in Las Vegas already runs on Fullscreen Direct — is bringing his Born And Bred vodka brand onto the platform.

“Welcoming these new brands to the Fullscreen Direct roster solidifies our continued growth and footprint as a fully-integrated platform in the direct commerce space,” Vito Iaia, SVP of Fullscreen’s direct-to-fan group, said in a statement. “Fullscreen Direct is able to offer innovative support to each and every level of talent to help them develop deeper and more robust relationships with their fanbase.”

Timberlake partnered with Fullscreen Direct to launch The Tennessee Kids — his subscription fansite where members can access exclusive contests, merch, content, and pre-sale tickets — ahead of his recently-launched Man Of The Woods album and tour. Adkins and Good Charlotte also partnered with Fullscreen Direct to launch their respective online fan sites, while Edward is launching Evolve Interactive — a site and store where community members will randomly be selected to receive free readings.