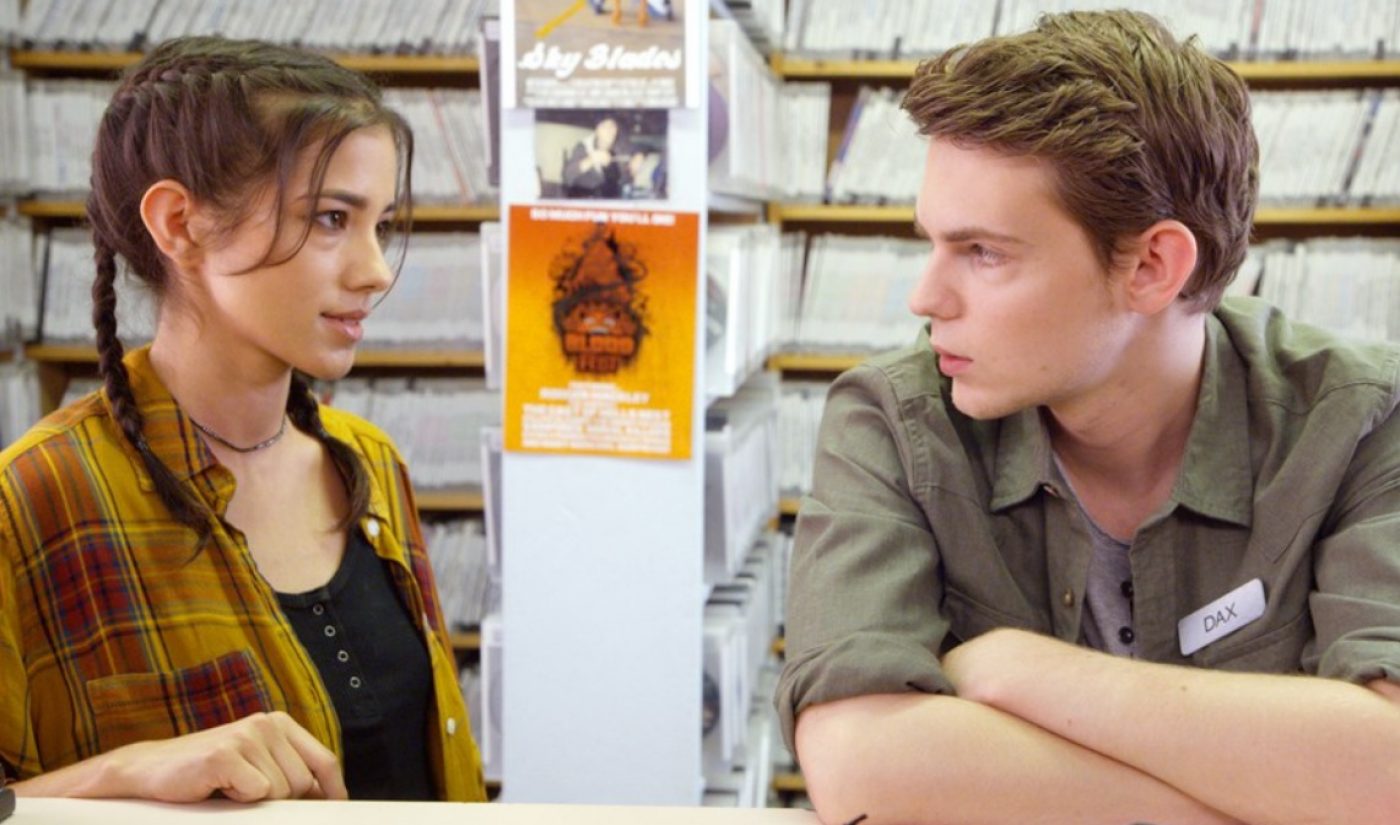 A horror-comedy about the founder of a film festival will premiere at the most appropriate venue imaginable. Blood Fest, the third feature film from the popular digital studio Rooster Teeth, will screen as part of the “Midnighters” lineup at the 2018 edition of SXSW.

Blood Fest, which pits a group of genre-savvy leads against a murderous foe, will be at home within SXSW’s late-night block in more ways than one. For starters, Rooster Teeth is based in Austin, which hosts SXSW each March. The film festival’s Midnighters selection tends to include genre films, with a particular focus on horror movies.

Rooster Teeth previously forayed into the film world with Lazer Team, a sci-fi comedy that featured several of the studio’s hosts among its cast. A sequel, Lazer Team 2, arrived in 2017.

After premiering at SXSW, Blood Fest will eventually make its way to the internet, where it will be available for Rooster Teeth FIRST subscribers. Access to the studio’s premium tier costs $2.99 per month.