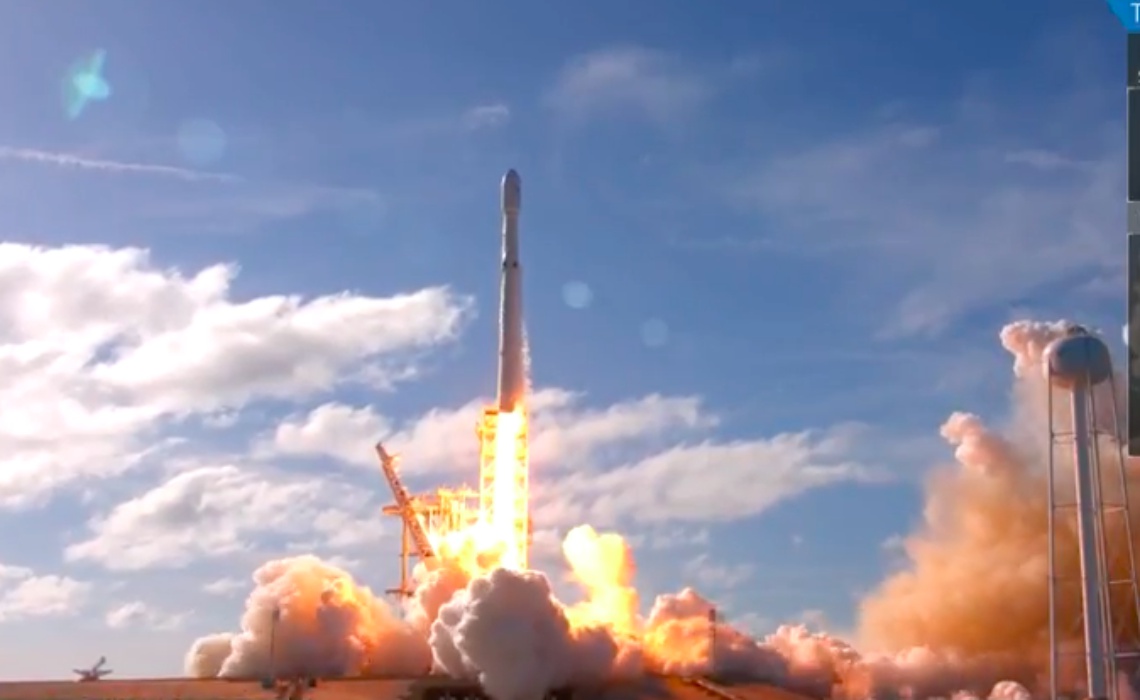 The Falcon Heavy, like other SpaceX rockets, is capable of landing safely on the ground, making it theoretically reusable. That design made many observers curious about the February 6 test, which was streamed by news outlets like NBC News.

This is not the first SpaceX has generated big numbers with a Falcon test. A 2014 clip showcasing the Falcon 9 achieved outstanding viral success, netting more than 24 million views in the first three days after it was uploaded to YouTube.