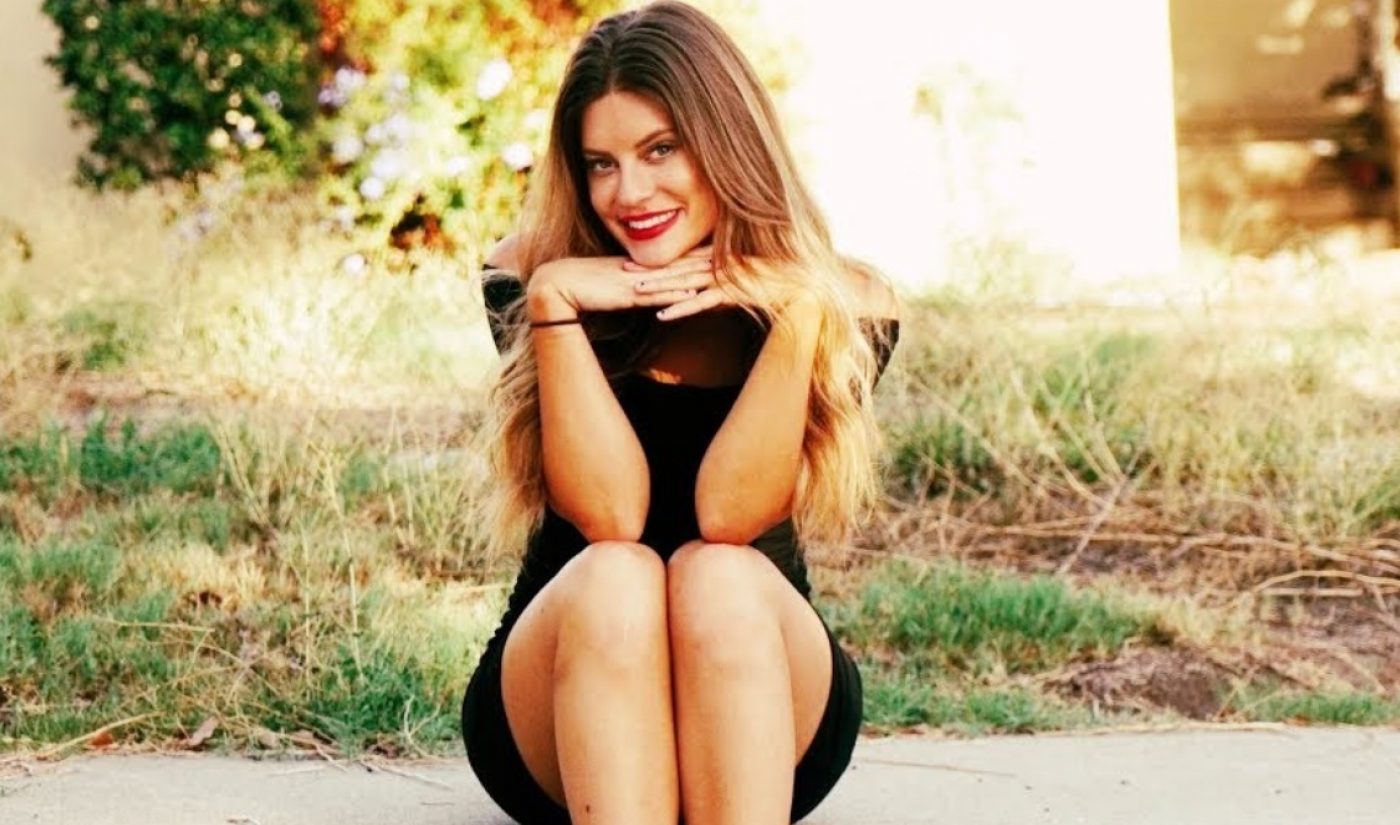 Hannah Stocking is dropping knowledge on her viewers. Stocking, a creator who first gained prominence on Vine and now counts more than 2.3 million subscribers on her YouTube channel, is the host of a new series from social video producer ATTN that discusses science facts across several short-form sketches.

The five-episode series, which ATTN produced alongside Stocking’s team at Shots Studios, uses comedy to enlighten viewers about science. The first installment explains why crash dieting — in which health-conscious individuals avoid eating in order to drop a few pounds — is a bad idea. It specifically discusses the “hangry” attitude that can arise while fasting, which can lead to unfortunate interactions with coworkers.

“We are excited to partner with Hannah Stocking and Shots Studios on this 5-part series that is both funny and informative,” said Jenny Churchill, Supervising Producer at ATTN. “She’s incredibly talented with a huge following, and together we can bust myths about how the brain works.”

ATTN and Stocking will split distribution for the series, allowing both of them to play to their strengths. ATTN will share it with its 5.5 million followers on Facebook, while Stocking will deliver it to her highly-engaged YouTube audience. Both parties will also post the series on Instagram.