YouTube CEO Shares 5 Goals With Creators For 2018: “Addressing Your Concerns About Demonetization Is A Top Priority” 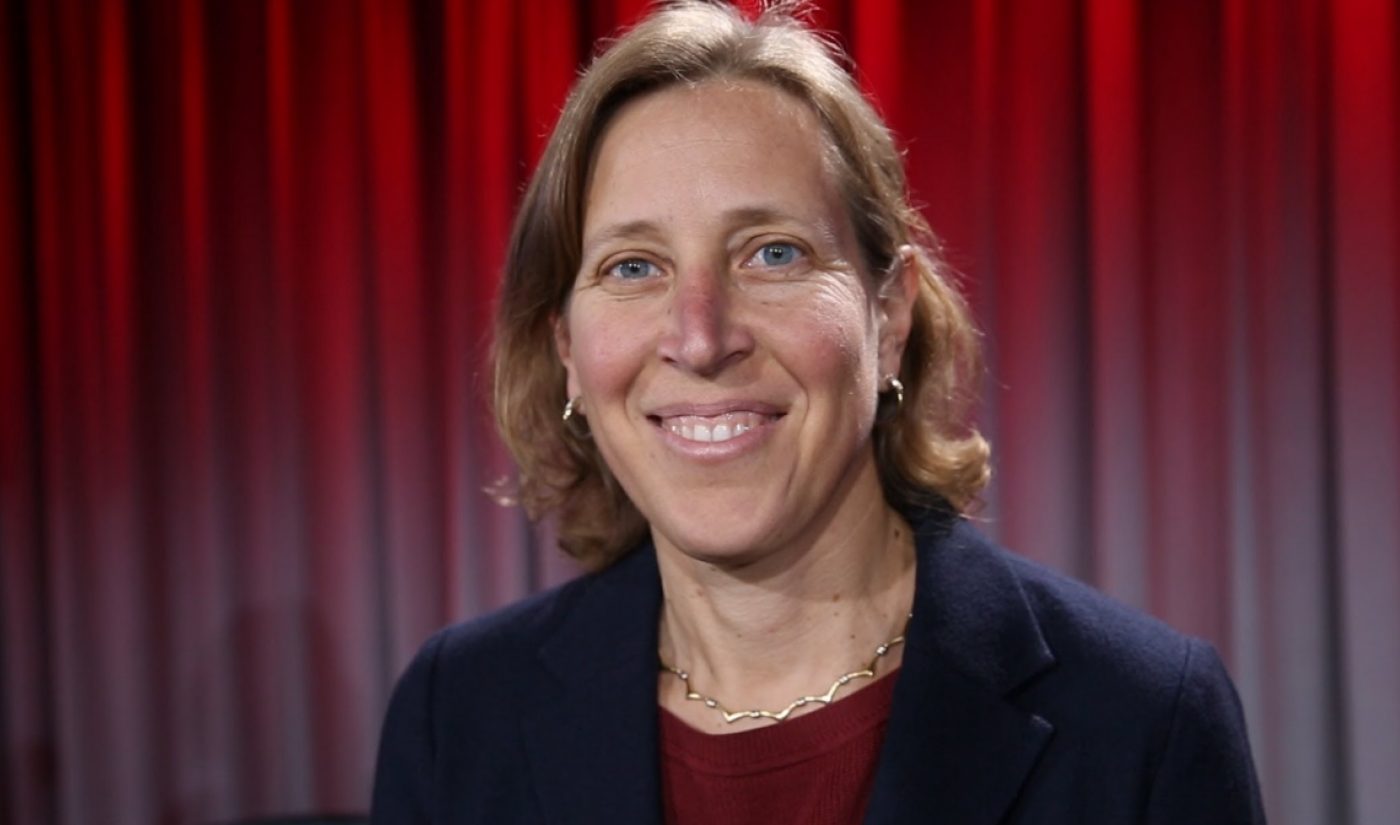 2017, by most accounts, was not YouTube’s best year. The video site opened up a major rift with its creative community thanks to the so-called “adpocalypse,” struggled to curtail inappropriate content on its platform, and saw its top creators generate controversies of their own.

But 2018 will bring several improvements, according to Susan Wojcicki. The YouTube CEO has authored a letter to creators in which she lays out five goals for the coming year. Among other plans, Wojcicki plans to assuage the concerns of the YouTube community regarding demonetized videos.

Wojcicki reiterated several points from a December 2017 note by promising to increase the amount of “human review” that goes into the demonetization appeals process. She also vowed to take creator input into account. “Addressing your concerns about demonetization is a top priority of ours and we’ll continue to share updates with you throughout the year,” she wrote.

Those updates will come across several creator-facing Twitter accounts as well as on Wojcicki’s own YouTube channel. The video site’s CEO launched her own personal hub in September 2017 but has used it sparingly since then; in 2018, she plans to upload more content to it.

Wojcicki’s goals also include launching new tools for creators and viewers (including the arrival of a Snapchat-esque Reels format that is currently available in a limited capacity), investing in educational videos, and doing more to battle hate speech and questionable content. As part of that last goal, YouTube is putting together a 10,000-strong force of reviewers who will work to keep YouTube clean.

As for Logan Paul, Wojcicki’s letter seemed to include a veiled reference to the embattled vlogger, whom YouTube recently punished for a controversial video. “We’re also currently developing policies that would lead to consequences if a creator does something egregious that causes significant harm to our community as a whole,” Wojcicki wrote. “While these instances are rare, they can damage the reputation and revenue of your fellow creators, so we want to make sure we have policies in place that allow us to respond appropriately.”

Wojcicki’s entire letter can be read via the YouTube blog.