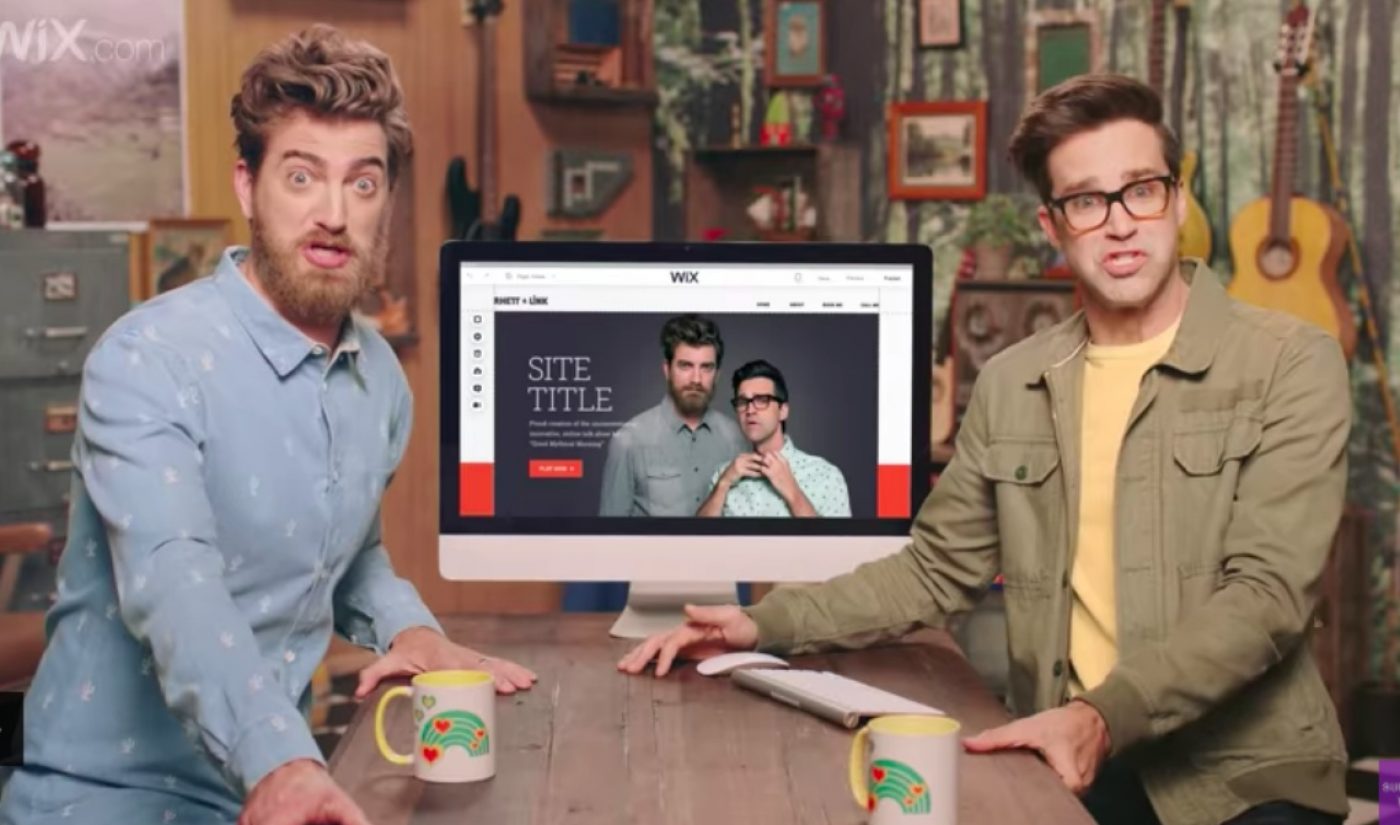 Rhett & Link are going to Super Bowl LII. The co-hosts of the popular YouTube series Good Mythical Morning will appear in a commercial for website builder Wix that will air during the third quarter of this year’s NFL championship.

The commercial will be a 30-second spot in which Rhett & Link will show off Wix’s user-friendly interface. It will build off the duo’s previous partnership with the company. They previously appeared in a commercial that has been used heavily as a pre-roll advertisement on YouTube. That video is now listed as an “Official 2018 Big Game Ad,” suggesting that Wix’s Super Bowl spot will be related to it.

According to AdAge, Wix was initially planning to forgo a Super Bowl buy this year, but the company was persuaded by broadcaster NBC to purchase a slot. This will be the fourth straight year in which Wix has aired a Super Bowl commercial.