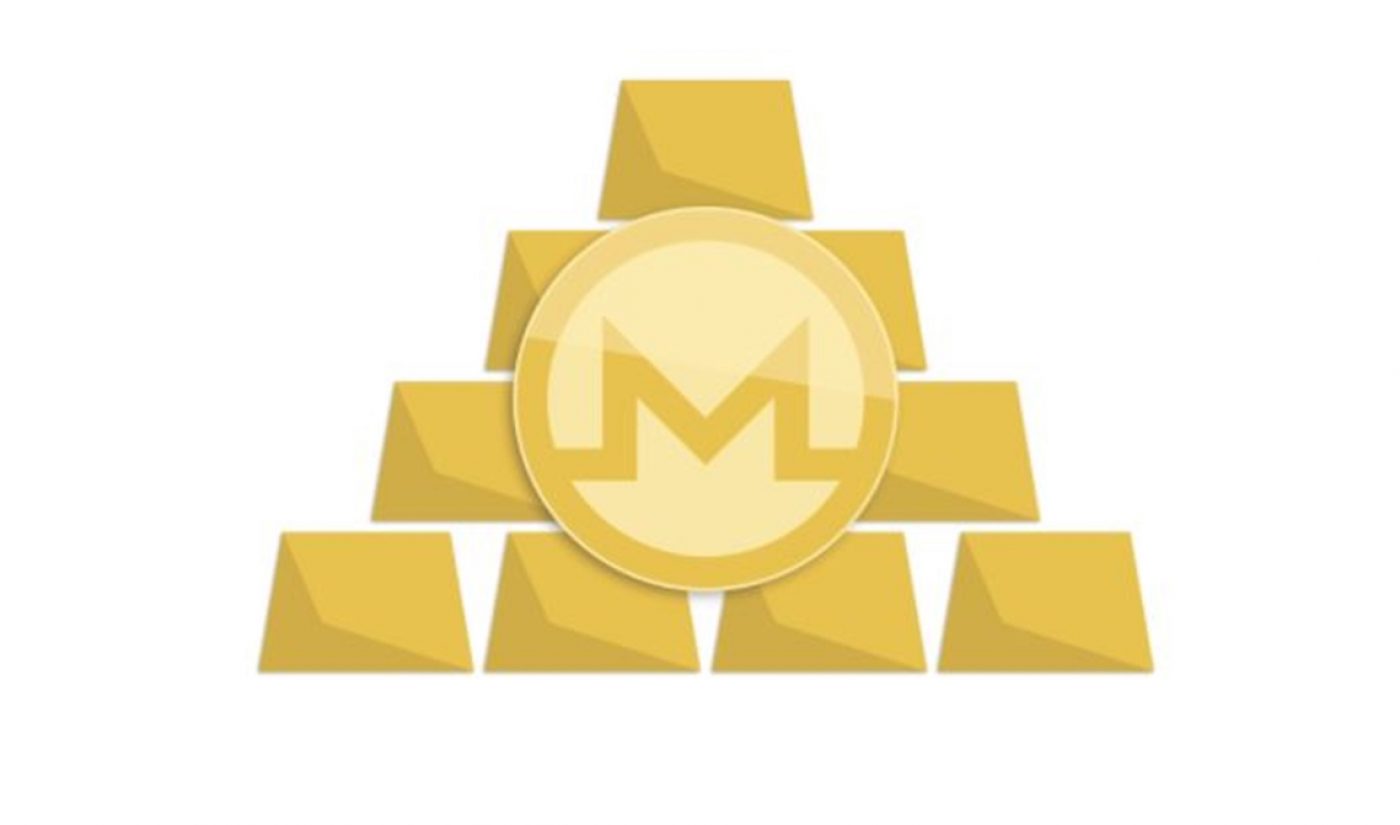 A new form of abuse is taking place on YouTube — ads that drain your computer’s central processing unit (CPU) in order to mine cryptocurrency. (Crypto miners can generate new units of currency by verifying existing transactions — a feat that requires tons of computing power).

“Mining cryptocurrency through ads is a relatively new form of abuse that violates our policies and one that we’ve been monitoring actively,” Google told Ars Technica in a statement. “We enforce our policies through a multi-layered detection system across our platforms, which we update as new threats emerge. In this case, the ads were blocked in less than two hours and the malicious actors were quickly removed from our platforms.”

Despite Google’s two-hour claim, Trend Micro notes that the ads had run on YouTube for roughly one week before being removed.