What Does It Mean That Netflix, Amazon Left Sundance Empty-Handed? 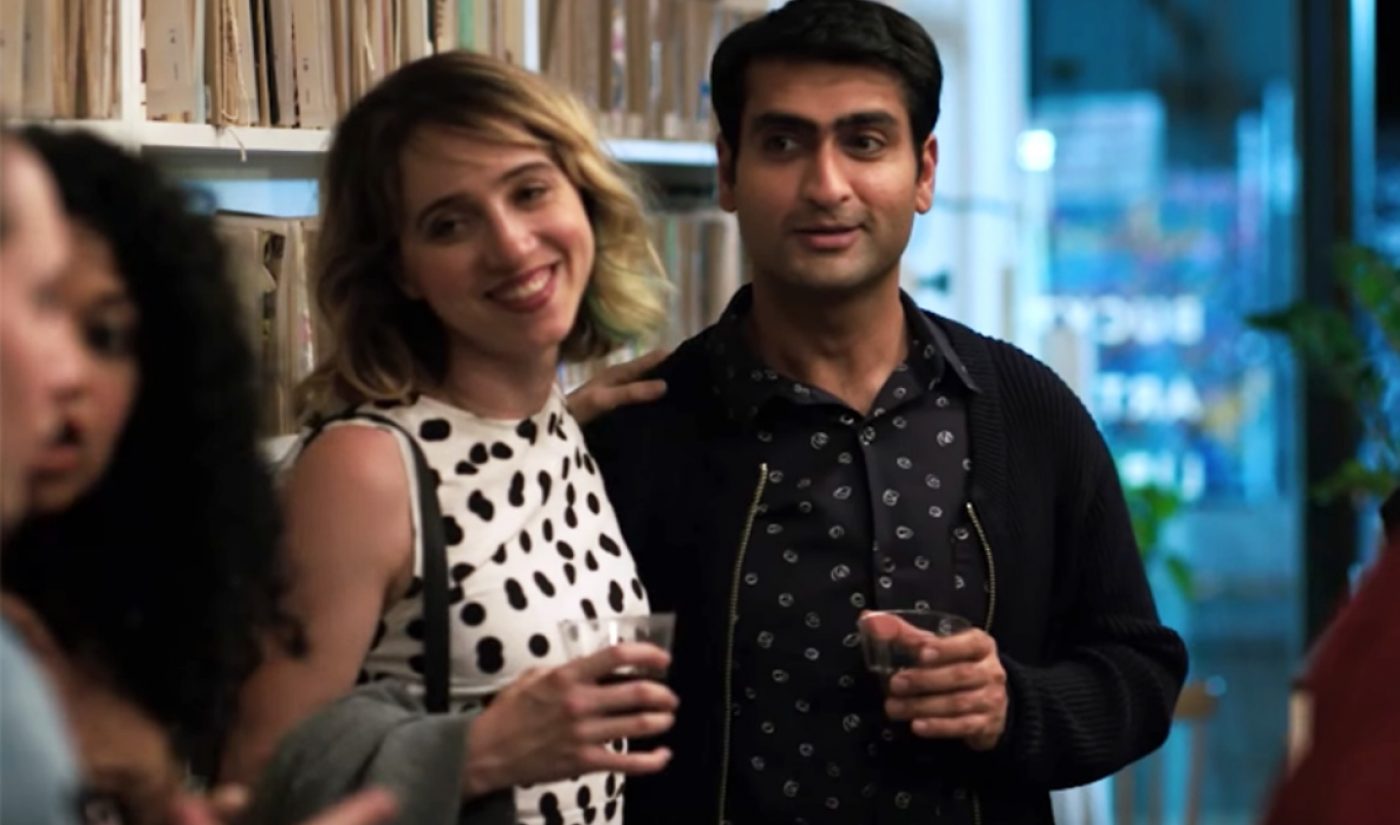 While leading SVOD platforms Netflix and Amazon are more known for their prestigious TV shows than their forays into the film world, they have both found success on the indie circuit. At the 2017 edition of Sundance Film Festival, for example, Netflix scooped up Mudbound while Amazon snagged The Big Sick. One year later, both of those movies are nominated for Oscars.

Considering the momentum those indie hits have gathered, it was surprising to hear that neither Netflix nor Amazon made any purchases at Sundance this year. They both left the festival empty-handed, a fact that may indicate how top streamers plan to arrange their libraries going forward.

Before diving into any deeper analysis, it’s important to recognize that 2018’s Sundance crop has been characterized as a weak class. Flavorwire, for example, noted that “there are certainly fewer buys to report” compared to other years.

That said, Amazon in particular has been clear about its plans to favor big, bold shows and movies over those with smaller budgets. Last Semtember, as the streamer cancelled several projects, a Variety report indicated that Jeff Bezos himself had directed his team to seek out the most prestigious projects it could find. “The biggest shows make the biggest difference around the world,” since-ousted Amazon Studios head roy Price said at the time. “If you have one of the top five or 10 shows in the marketplace, it means your show is more valuable because it drives conversations and it drive subscriptions.”

Two months later, Variety revealed that Bezos himself negotiated a deal for a series adaptation of The Lord of the Rings. The budget for that project has been estimated in the $250 million range.

Given Amazon’s priorities for its serial project, it makes sense for Bezos and co. to favor similarly-budgeted entertainment in the film world rather than the indie darlings of Sundance. For those smaller projects, Amazon appears content to collect streaming rights through programs like its Amazon Film Festival Stars initiative.

Netflix’s ambitions are less clear, but Price’s message about driving conversations and subscriptions is relevant across the SVOD world. A single prestigious project, The Handmaid’s Tale, has seemingly driven a massive number of new customers to Hulu. It would make sense for streamers to desire big-name pickups like that.

If Netflix and Amazon refocus their film acquisition strategies, filmmakers may need to look for new avenues toward distribution. It’s yet another change in an industry that seems to be changing all the time.