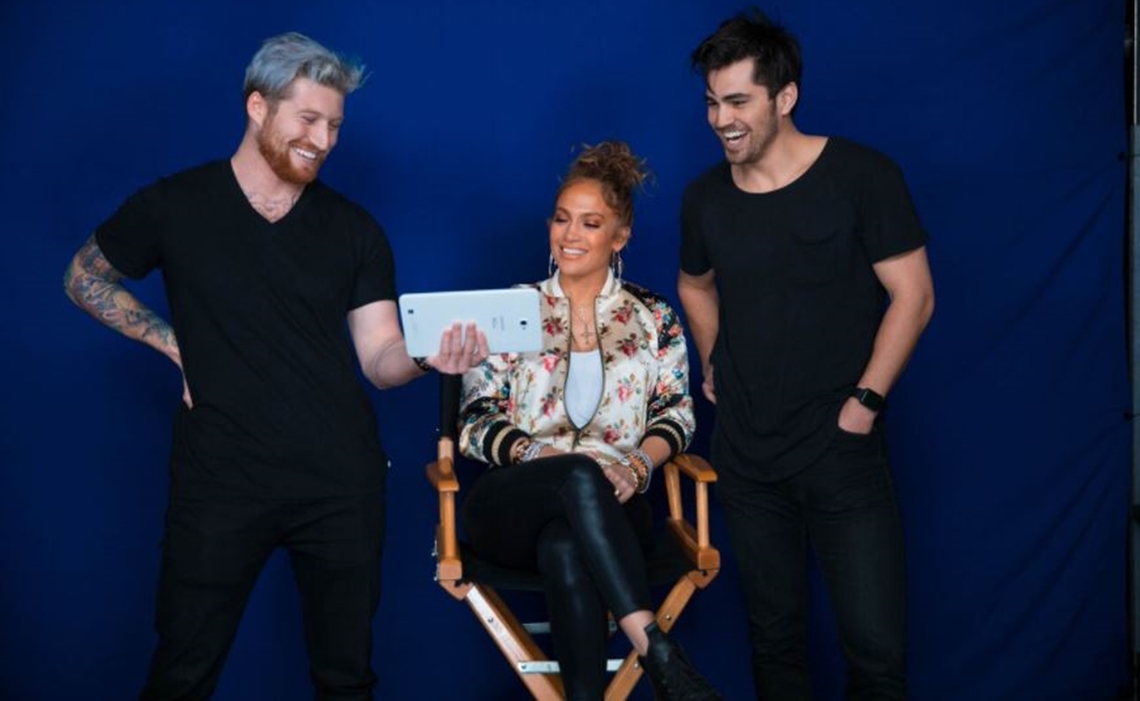 In a rather unexpected juxtaposition of traditional and digital stardom, multi-hyphenate Jennifer Lopez has filmed a slew of collab videos with popular YouTube creators — including David Dobrik and Chachi Gonzales — in order to promote an upcoming TV concert event.

Lopez will headline AT&T’s Super Saturday Night on Feb. 3 — which will air exclusively on DirecTV Now (and the service’s social channels) on the eve of the Super Bowl. AT&T has hosted Super Saturday Night events for the past 13 years, though this year marks the first-ever appearance for Lopez, who will perform her greatest hits as well as new music.

In addition to Dobrik (who counts 12 million followers across all of his social channel) and Gonzales, Lopez also filmed promos with vloggers Scotty Sire and Toddy Smith, as well as Waffsicle — a YouTube travel duo comprising Julien Solomita and Collin Duddy. With Dobrik, Lopez created a mystery box challenge video (see below), while she surprised Gonzales by surreptitiously trading places with one of her makeup artists during a glam session. Sire and Smith recreated a handful of Lopez’s most iconic fashion looks over the years, while Lopez surprised Waffsicle with a trip to Minneapolis.

“It’s been a dream to work with both Jennifer and our favorite digital creators to announce this once-in-a-lifetime concert event,” Karyn Spencer, VP of AT&T’s Hello Lab — a branded entertainment initiative that creates content alongside top digital influencers — said in a statement. “I believe this may be Jennifer’s best television event yet, and of course the most meaningful and lasting takeaway from the night will be the donations that we’ll raise together for the critical rebuilding of Puerto Rico.”