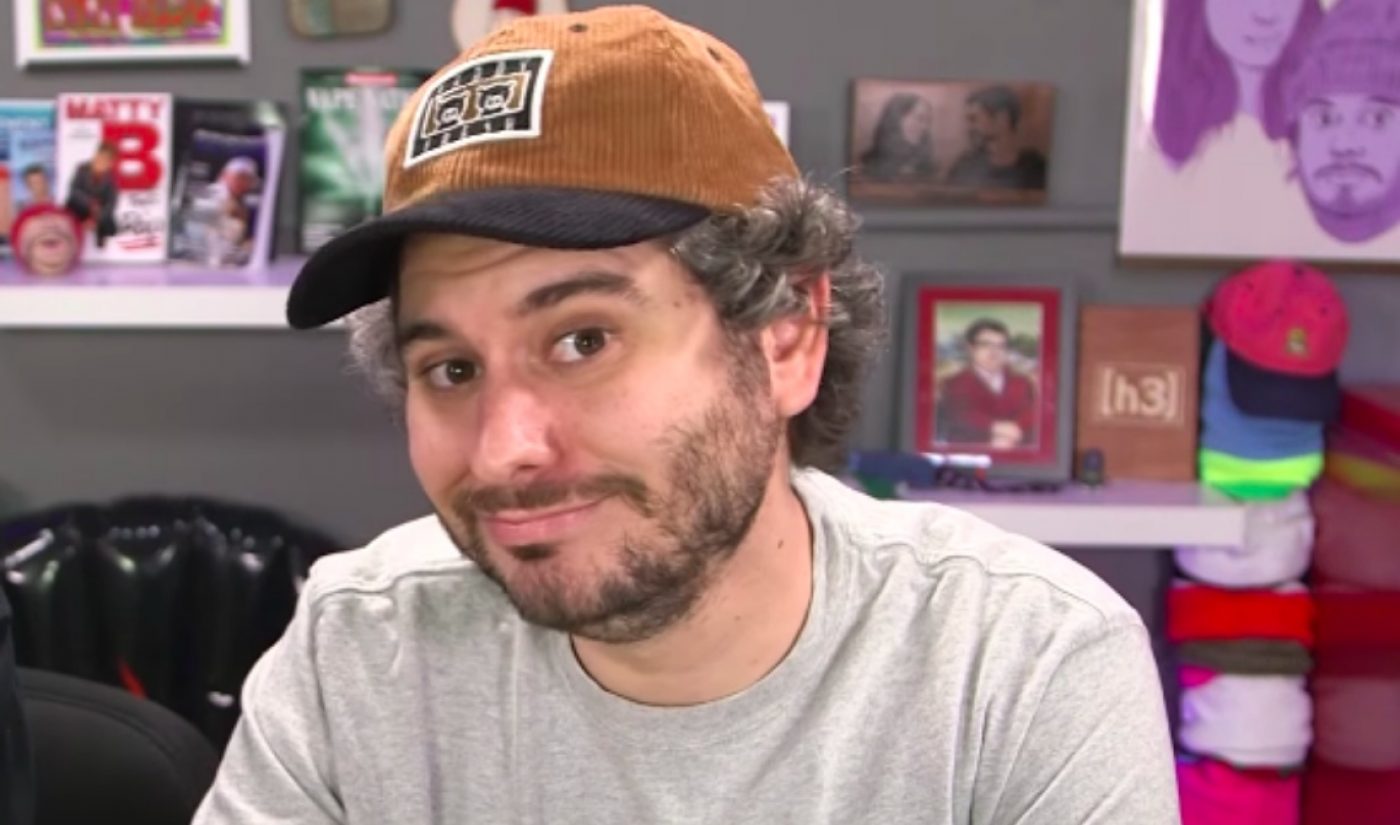 On January 16, YouTube announced massive changes to its partner program. Under the new rules, creators will need to amass at least 1,000 subscribers and more than 4,000 hours of watch time before they are allowed to become a partner and earn money from ads that play before their videos. Across the internet, much of the reaction to this update has been negative.

A litany of detractors, led by creators like Boogie2988 and Michelle Phan, has accused YouTube of abandoning small-sized channels.

YouTube forgot that it was the creators who made the platform, not the other way around. I was once a small creator too. Looks like YT forgot their roots, and value profit over people. #YouTubePartnerProgram https://t.co/ilFdTnhWMP

Many people are unhappy with YouTube’s decision, but there have been plenty of creators who have voiced support for it, too. One of the most notable names in that group is Ethan Klein of h3h3productions, who took to Twitter to share a full-throated approval of YouTube’s update.

I personally think the new YouTube partner changes are a good thing. It’s kind of insane to let ANYONE post and make money, it encourages copyright infringement, extremist, spiderman & Elsa creeps, and other shady stuff, it’s what caused the adpocolypse to begin with.

Dutch gamer Jordi Maxim van den Bussche, known online as Kwebbelkop, directed his criticism not at YouTube, but at the aspiring creators who would be willing to give up their dreams over a few dollars:

If you are complaining about YouTube removing you as a partner, then you need to check your privileges.

Losing out on $5 per month really should not be the end of the world or the end of your hobby.

Meanwhile, creators who have been part of the YouTube community since its early days reminded today’s up-and-comers that the partner program used to be even more exclusive than it is now.

I didn’t get paid anything for years either. We started this for fun. I am not saying I agree with their new terms of becoming a partner but if you are serious about it, it’s not that huge of a hurdle. It’s way easier than what we had to do years ago.

For those affected by the recent Youtube changes I’d encourage you not to lose hope. I was rejected from the partner program 4 times before getting accepted and was making videos for 3 years before I made any money from it. Times are changing but don’t give up on your dreams 💖

Philip DeFranco’s take was more neutral and even-handed. “I’ll say to you what I said to [YouTube] when they asked me what I thought about these changes about a week ago,” DeFranco said during a recent video. “I personally get it, but there is going to be a ton of backlash.”

In analyzing all of this pro-YouTube sentiment coming from the site’s community, it is important to think about the role these creators play in the online video ecosystem. Their channels have grown large enough that their income is not necessarily dependent on ad revenue, giving them a measure of freedom from the partner program and any updates to it. Of course people like van den Bussche and DeFranco are able to take a longer view of these changes; they’re not the ones affected by them.

Even with that caveat, though, these opinions are significant. Over the past year, top creators have shown they are unafraid to criticize YouTube when they feel the video site deserves a tongue-lashing. That they would take more positive lines here is significant. It’s as Klein said: Though it is unfortunate that some small channels will lose revenue, stamping out content pirates, terrorists, and bad actors who target children is important. And the overarching message these stars are peddling remains valuable: Anyone who works hard has a chance to make it big on YouTube, even if it takes years to earn that first dollar.