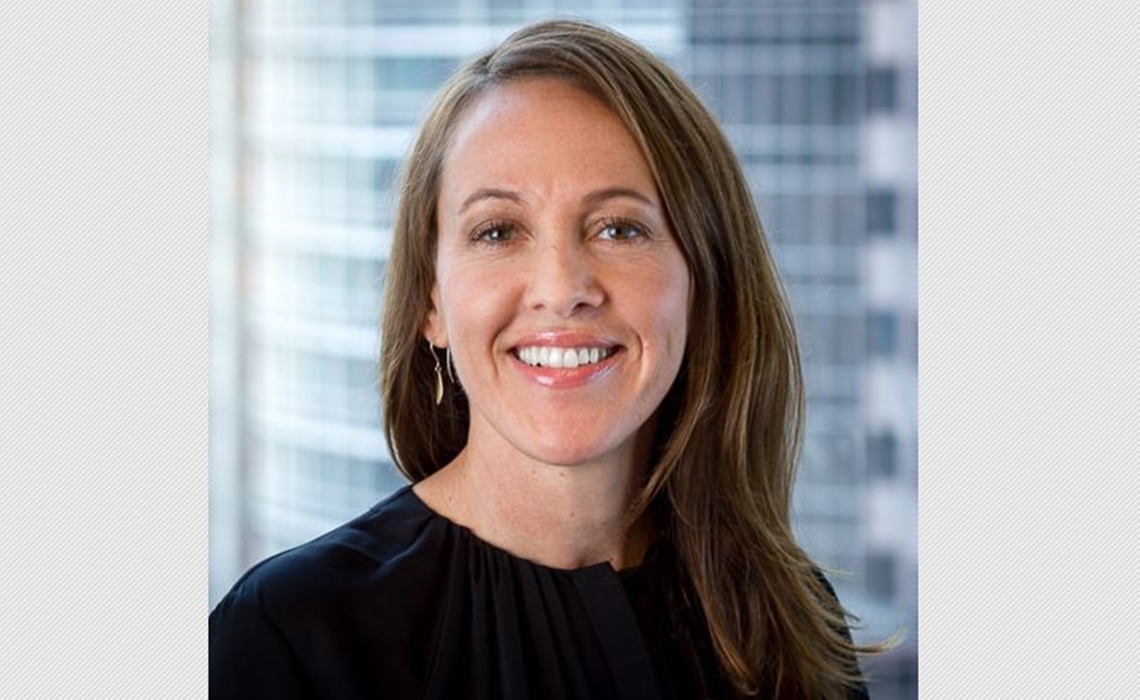 Twitch has announced today a round of hires at its highest echelons, including a brand new COO, SVP and head of platforms and services, and VP of developer experience.

Sara Clemens (pictured above), who most recently served as COO of Pandora, will join Twitch in the same role, overseeing all commercial operations and go-to-market teams. Clemens will also be responsible for scaling the company’s international growth. Twitch’s former COO, co-founder Kevin Lin, will now report directly to CEO Emmett Shear and transition into a new position: head of culture, strategy, and innovation.

“Twitch has continued to grow at an amazing rate,” Shear said in a statement. “With our focus on listening to our community and providing the products and services to fuel their success, it’s important that we continue to invest in a leadership team that will ensure we are bringing these things to market in a timely and effective manner.”

At the same time, Twitch has named software engineer and former Rubicon Project executive Mark Weiler (pictured above left) its SVP and head of platforms and services, where he will manage all engineering and technical operations at the company — including product development, infrastructure, and information security.