Insights: Don’t Overlook Overwatch As E-Sports Has Its Coming Out Party 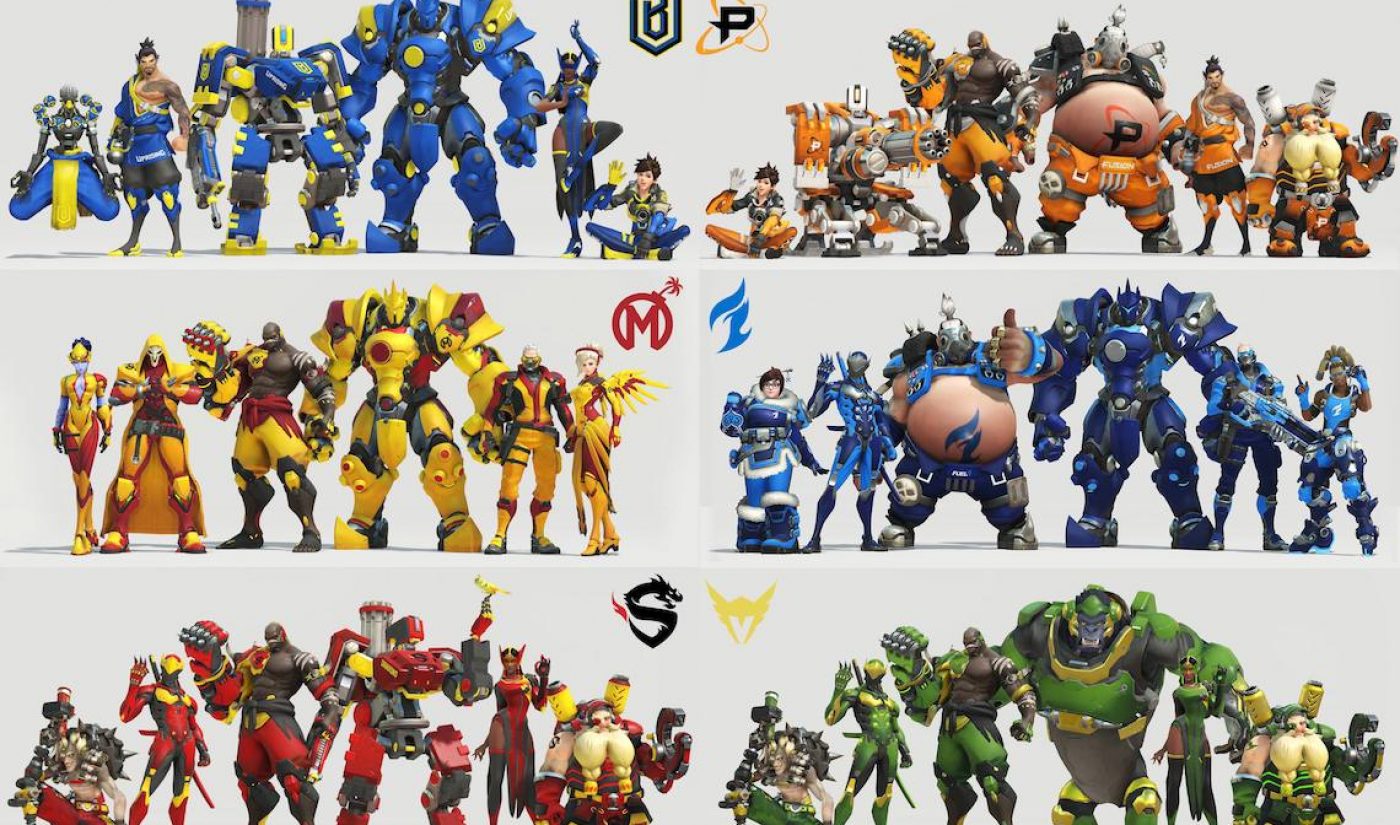 Did you watch the Overwatch League in its first-ever games last week? Or did you overlook Overwatch amid other distractions, such as the glittering gaggle of goofy gadgets streaming out of CES (how about that power outage, BTW)?

If you did overlook Overwatch, stop. Look again. The league’s own promos claim it’s “a truly global league” that represents  “a new direction” from any e-sports league in the past. So far, they’re right. This one is worth watching, even if only from afar, for what it says about the maturation of e-sports, a 15-years-in-the-making overnight sensation.

Activision-Blizzard built the league around one of its recent big hits, a cartoony first-person shooter game that hit $1 billion in revenues less than a year after its 2016 launch. Since announcing the league last summer, Those in the Know have eagerly awaited the result. Here’s why they care they about this one:

At this level of skill, the games themselves can be frenetic, even chaotic, teams of six wildly designed animated “hero” characters squaring off in a series of matches across four of the game’s maps.The MLG Network producers do a good job spotlighting hot players and big plays, while somehow the fast-talking announcers keep up with the action while explaining strategy.

There are some ancillary pleasures, like watching some of the planet’s least threatening-looking humans adopt scary screen names and talk smack worthy of an NFL wide receiver. But the experiment as a whole is worth watching closely.

So give it a peek, if for no other reason than to see what major players (not the kids on each team) like the Kroenkes, Intel, HP, Amazon/Twitch, and Activision-Blizzard think may be the future of sports TV. They could be right.