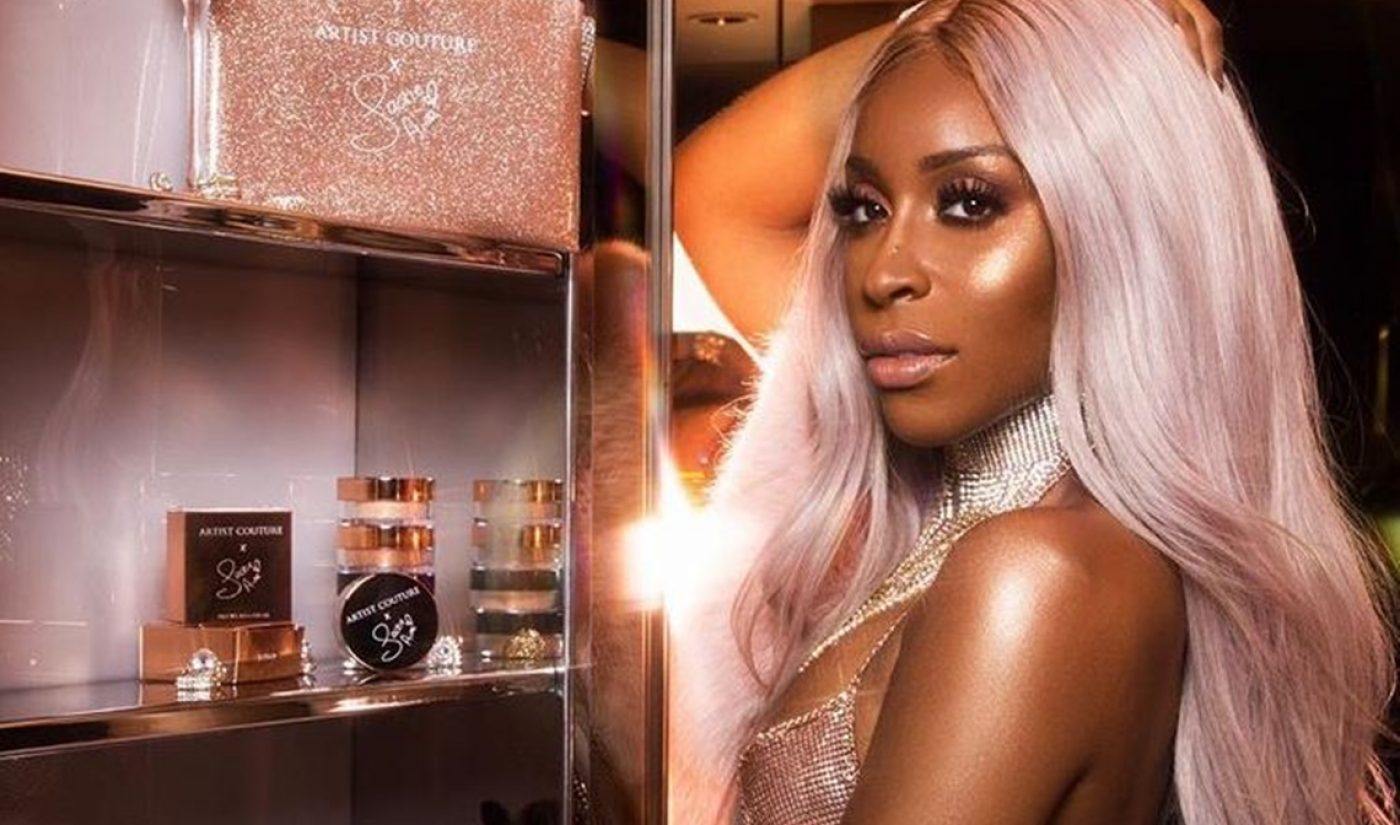 Beauty vlogger Jackie Aina, who has been an outspoken advocate for inclusiveness within the cosmetics industry, has become the first-ever YouTube star to be honored by the National Association For The Advancement Of Colored People (NAACP).

Aina, 30, was named ‘YouTuber Of The Year’ during the organization’s 49th Image Awards, which annually recognizes outstanding achievements by people of color in film, TV, music, literature, and more. This is the first time that the NAACP has recognized a digital star, according to We The Unicorns, and it launched the category in partnership with Google. Aina received her award at a luncheon on Sunday, with NAACP president Derrick Johnson calling her “a true beacon of creativity and inspiration to millions of viewers worldwide.”

Other winners at this year’s Image Awards, which were formally held yesterday in honor of Martin Luther King Jr. Day, included renowned director Ava DuVernay and Get Out star Daniel Kaluuya.

On her channel, which counts 1.8 million subscribers to date, Aina — who is a U.S. army veteran — has frequently called for the makeup industry to create products for a wider variety of skin tones. She has also created two highlighter shades of her own in collaboration with indie beauty brand Artist Couture. Last year, she was tapped by Too Faced to help it expand its foundation range, and in 2016, Aina participated in a first-of-its-kind program between YouTube and the United Nations that sought to combat discrimination against girls and women.