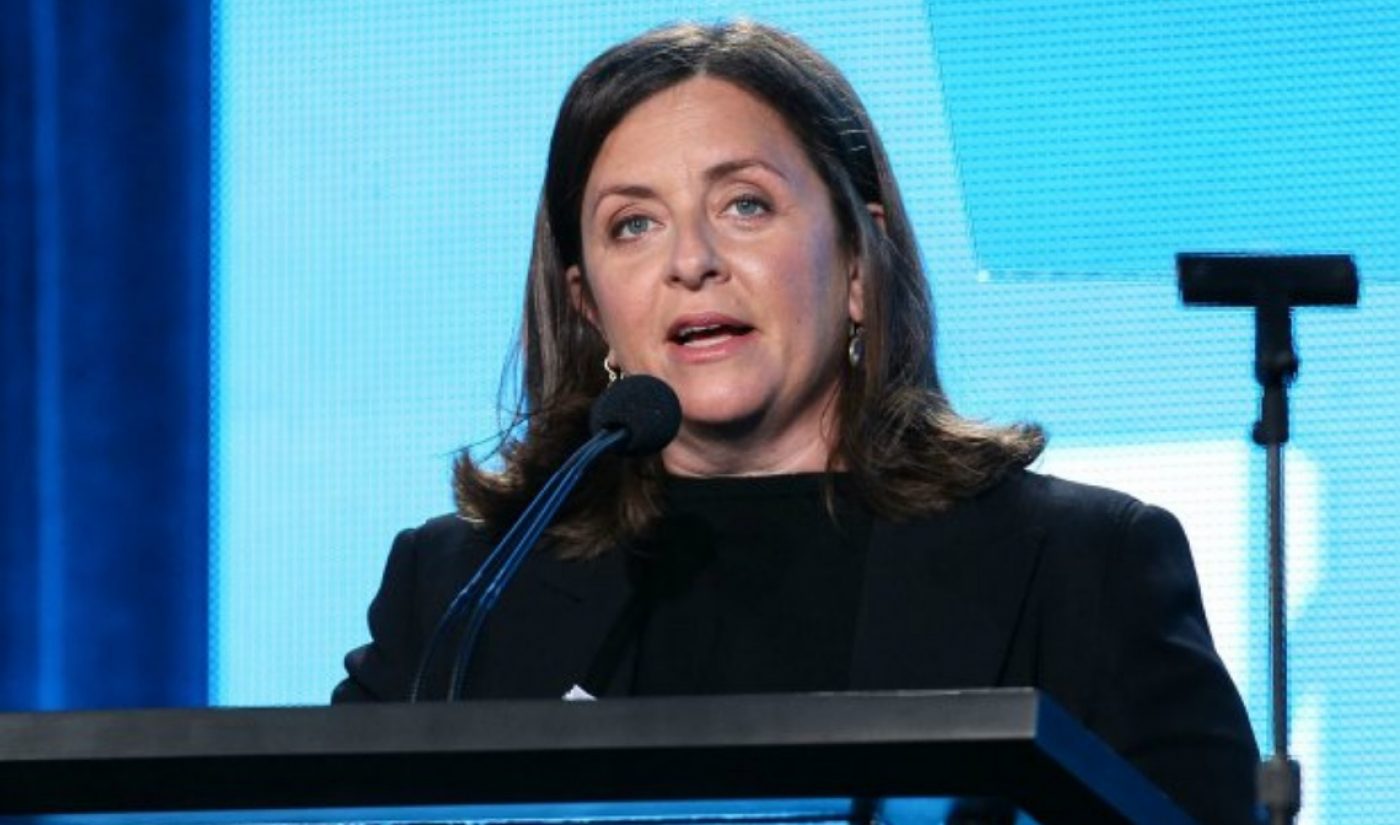 The lack of women in directorial roles continues to cause a stir in Hollywood, but online, a major content platform is ensuring its projects promote female representation. During an event at the Television Critics Association press tour on Saturday, YouTube global head of content Susanne Daniels informed attendees that 70% of the episodes for three upcoming YouTube Red shows will be directed by women.

The three projects Daniels referred to in her address were the action-thriller Impulse, the energetic dance project Step Up: High Water, and Youth & Consequences, which is the brainchild of YouTube star Anna Akana. “A priority for me is finding diverse new female voices and championing them,” Daniels said. “You have to make it a conscious effort to do it.”

While YouTube talked to the TCA crowd about series that would soon arrive on its $9.99-per-month subscription video platform, it also provided an update on the ones that have been delayed, namely those involving 22-year-old lightning rod Logan Paul. YouTube chief business officer Robert Kyncl confirmed that Paul’s projects have been put “on hold indefinitely” after the social media star drew criticism for an insensitive video featuring the dead body of an apparent suicide victim.

Kyncl added that now is the time for Paul to show contrition. “We believe he’s made missteps,” Kyncl said. “He’s expressed remorse very quickly and is learning from the experience.”

TCA press tours occur each year in January and July. The organization’s current circuit will run through January 17.