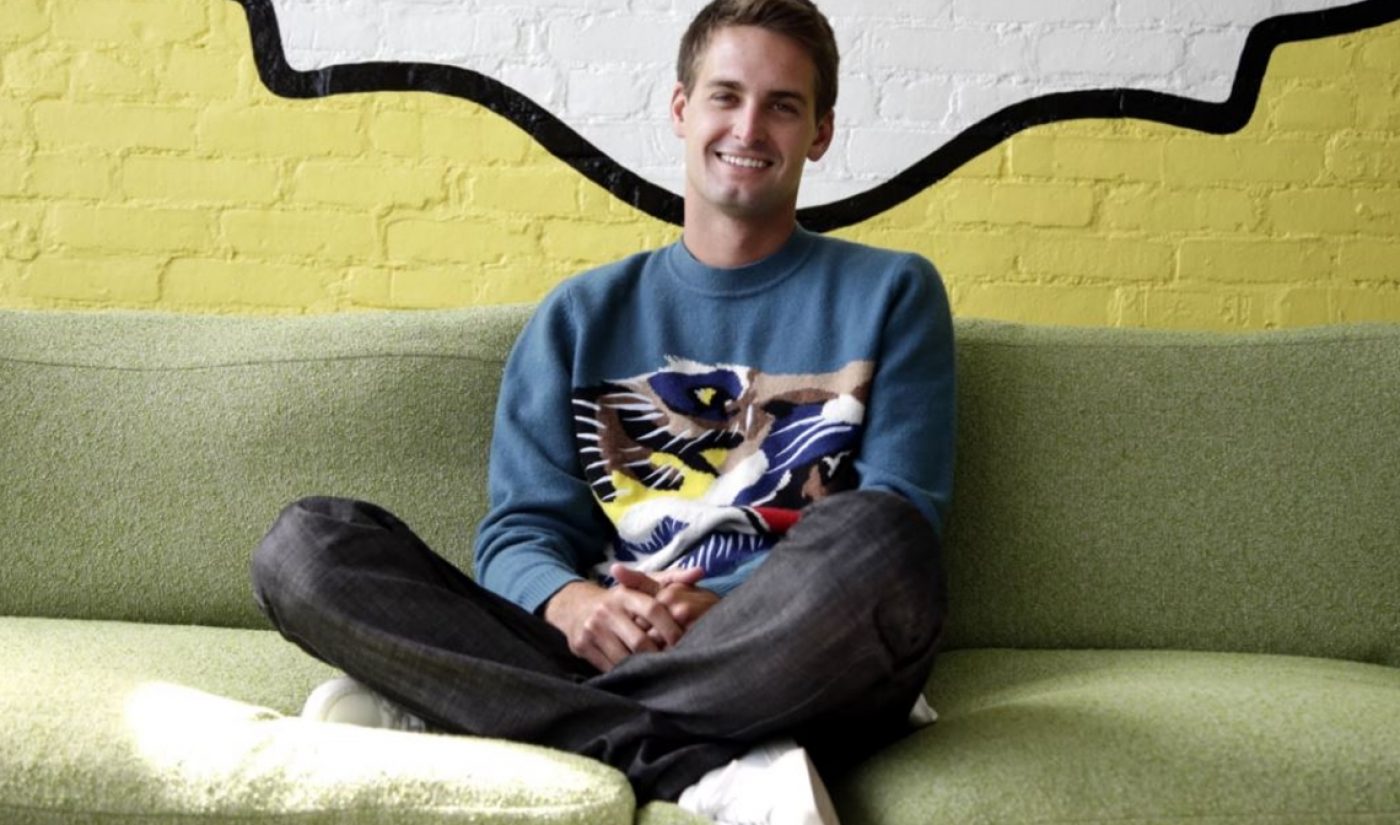 2017 was not kind to Snapchat. The tech company began the year by filing for an IPO and ended it by enacting an app redesign in hopes of reversing an downward trend. Though context clues offered an idea of Snap’s struggles, the company itself has offered up very few statistics to show what has happened to its user growth during 2017.

Now, some of those numbers are available. The Daily Beast has gotten its hands on a huge treasure trove of data, which reveals the stunted nature of Snapchat’s growth between April and September, 2017. The flat nature of Snap’s daily active user (DAU) count paints a picture of a company that is treading water while its competitors (most notably Instagram) thrive at its expense and surpass it.

In general, during the period measured in The Daily Beast‘s data, Snapchat’s DAU numbers spiked during weekends, when consumers had more time on their hands and could share their exciting plans with friends and followers. Some features, such as geofilters, achieved moderate gains over the summer, while others, such as Snap Maps, struggled to catch on. The most telling graph, however, is this one, which TechCrunch highlighted in its coverage of the data dump:

To translate: The number of unique Snapchat users who posted Stories to their respective feeds remained flat between April and September. Consider that Stories is one of Snapchat’s signature features, this chart looks like bad news.

In total, The Daily Beast‘s report includes 37 pages of graphs and charts, as well as a substantial analysis of how Snapchat CEO Evan Spiegel (pictured above) goes to great length to protect the privacy of his company’s data. If you’re curious to know more, check out the relevant coverage here.