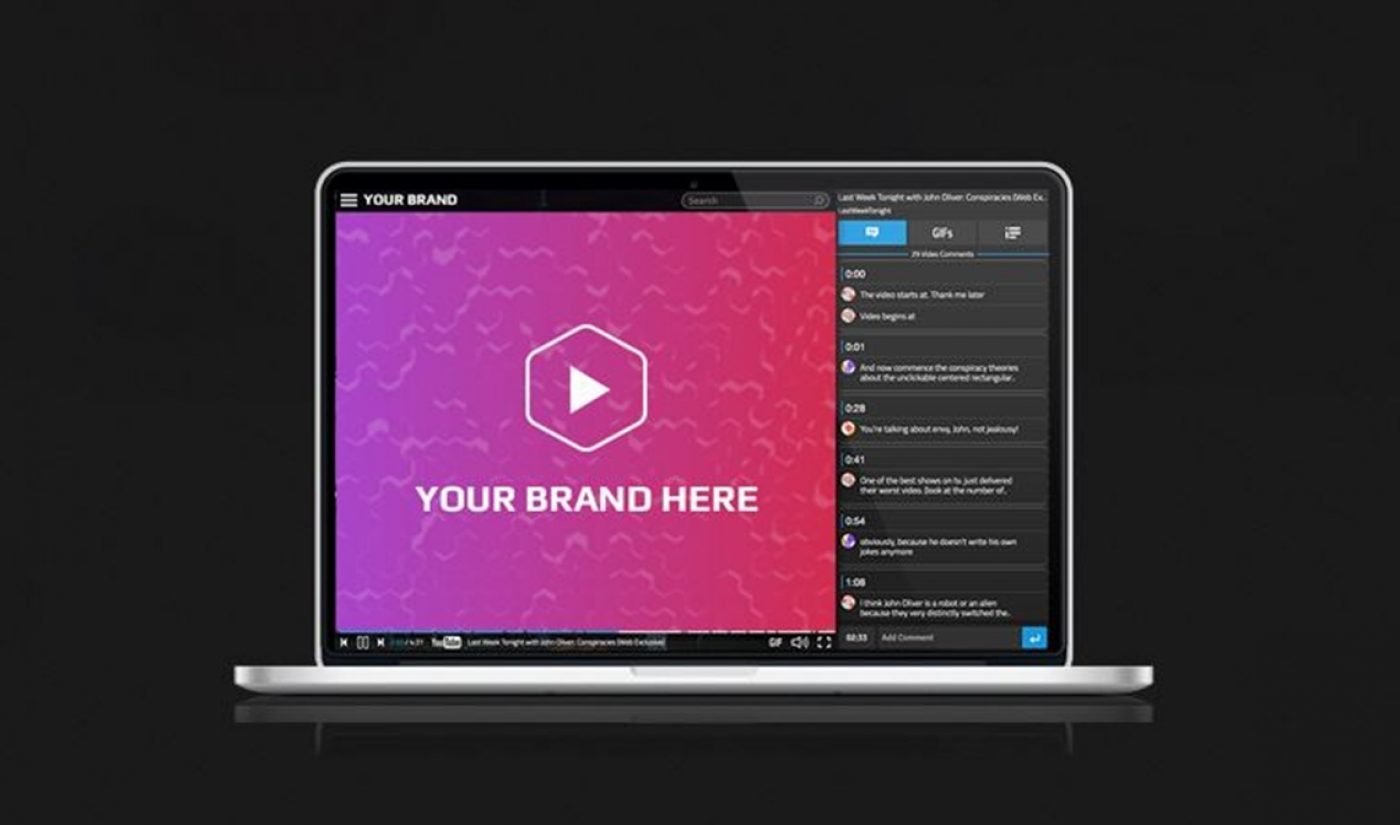 Unreel.me, a white label video company that enables networks and publishers to create their own data-focused OTT apps and websites, has announced $1.5 million in fresh funding, as well as the appointment of two new board members.

The Pre-Series A funding was led by former DISH and Blockbuster exec Michael Kelly, who currently serves as CEO of the Denver-based investment firm IoT Broadband. Unreel.me, which was founded in 2015, had previously raised $2.4 million from investors like Digital Ignition, Vineyard Point Associates, and Poise Ventures. In tandem with the latest round, Kelly will join Unreel.me’s board — as will John Pavia, the EVP of LogicSource, which helps retail companies improve their sourcing and procurement practices.

At the same time as the funding announcement, Unreel.me said it has secured four U.S. patents for artificial intelligence technology — which it refers to internally as Bumblebee — that can crawl the web for time-stamped comments within its video ecosystem.

Unreel.me will allocate new funds to expand its team, grow its owned-and-operated channels as well as those of its partners, and scale its platform to support larger media players. Current users include comedy community Jash and Los Angeles-based livestreaming company Knekt. “With this funding, we can continue to grow the company’s technology platform to universally onboard and distribute content, enabling a frictionless distribution,” CEO Dan Goikhman said in a statement.