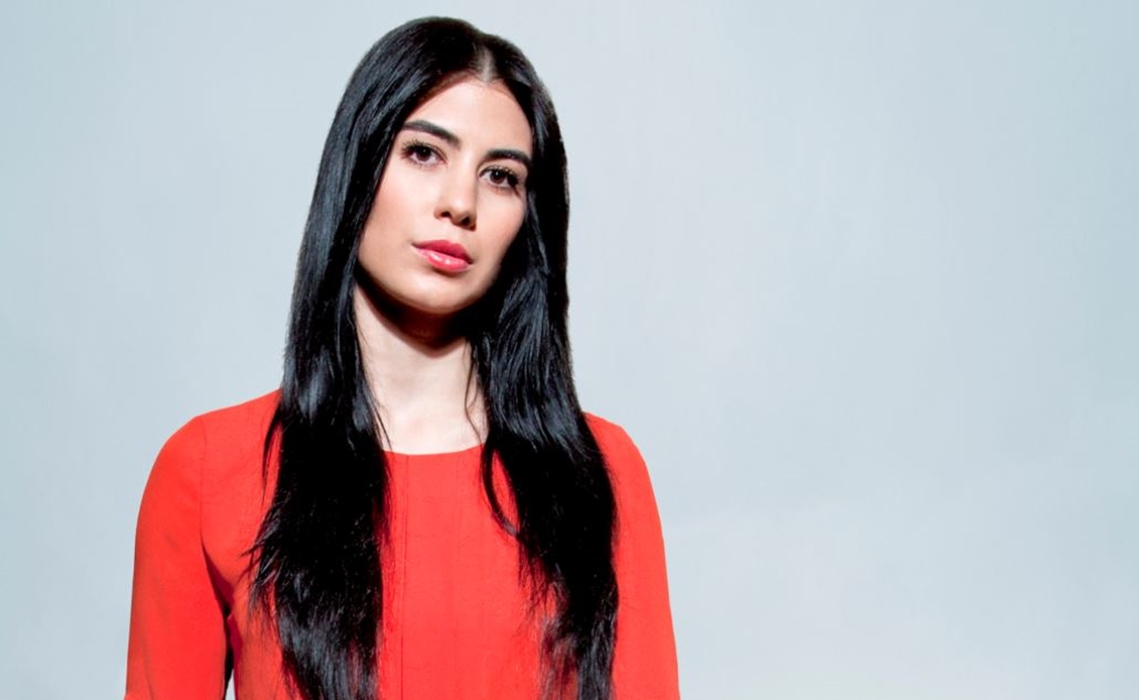 Digital network BroadbandTV (BBTV) launched this morning at CES a new division dubbed BBTV Interactive that will build original games and mobile apps for its illustrious digital stars. BBTV, which reps the likes of Luis ‘Fernanfloo’ Flores, previously collaborated with the Salvadoran YouTuber on an eponymous mobile game that has been downloaded 9.5 million times.

BBTV Interactive’s next mobile title will be Squad Rivals, arriving in beta later this month. Squad Rivals will feature a mix of gamers and other digital stars — including Chad Wild Clay​ and MagikarpUsedFly — who boast hundreds of millions of monthly viewers collectively.

“We’re placing an emphasis on building mobile games that are truly broadcastable,” Lewis Ball, BBTV’s VP of interactive, e-commerce, and professional services, said in a statement. “We’re in a unique position as we already work with top digital talent that each have large, highly-engaged audiences, allowing us to directly market the apps to targeted consumers. We’re further connecting digital talent with their fans and expanding revenue streams — it’s a significant opportunity.” In addition to the new mobile division, BBTV operates several other arms to help creators monetize, including for subscription video on demand opportunities, as well as e-commerce and licensing.