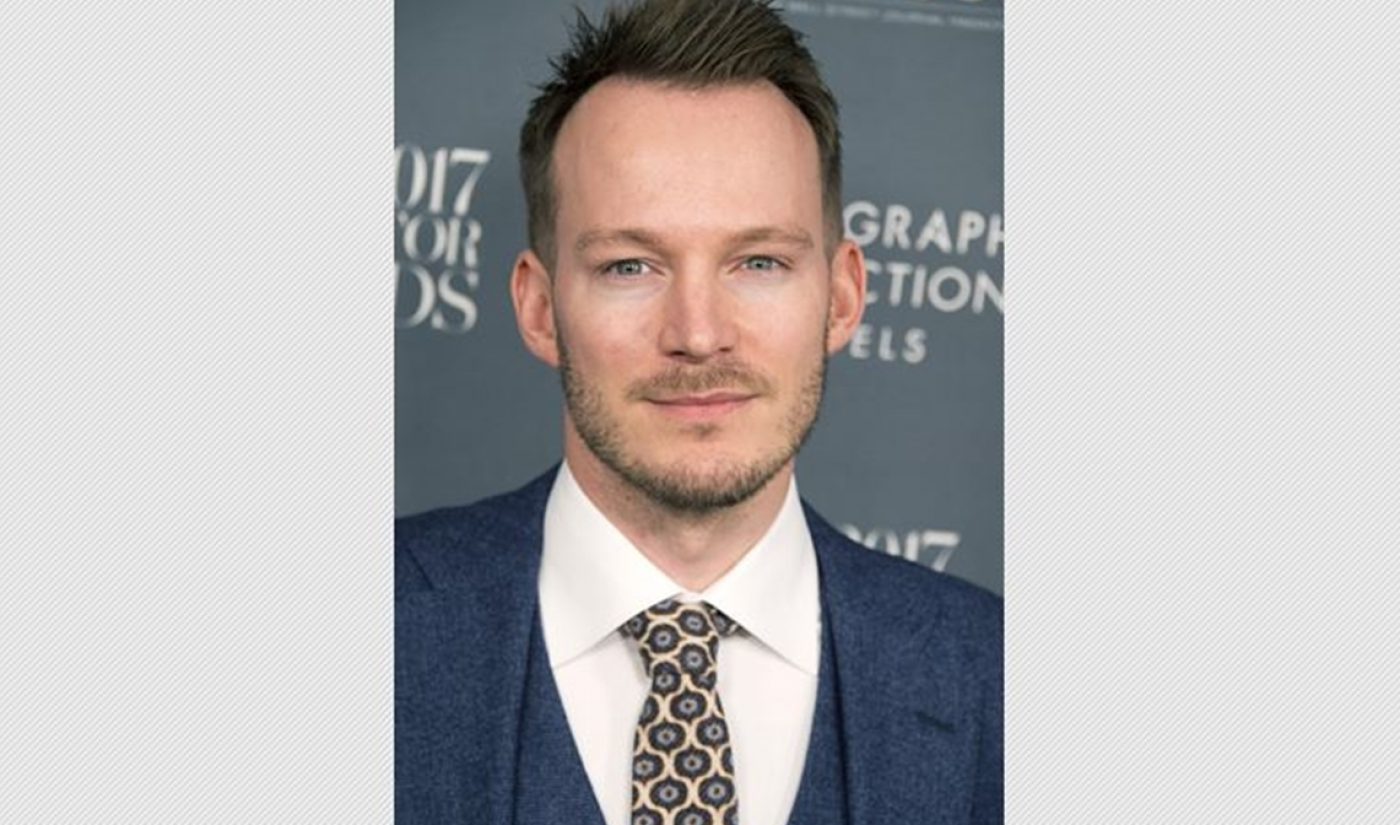 Musical.ly’s North American president Alex Hofmann announced today his departure from the tween-leaning lip-syncing app after three years. The announcement arrives on the heels of Musical.ly’s reported $800 million acquisition by Chinese internet giant Beijing ByteDance Technology Co. in November. A successor has not yet been named.

In a LinkedIn post today, Hofmann called his tenure at Musical.ly a “crazy, wild, turbulent journey, but most importantly the best three years of my life.” Taking the opportunity to boast that the app reached No. 1 in 21 countries, Hofmann explained that he was departing to pursue other opportunities — including investing in and iterating other startups, as well as exploring Eastern Europe. Nevertheless, he will remain onboard “as an active shareholder and advisor.”

Musical.ly was founded in Shanghai in 2014 by the entrepreneurs Louis Yang and Alex Zhu, and subsequently rocketed to renown among American teens while giving rise to influencers like Baby Ariel, Lisa & Lena, and Jacob Sartorious. Musical.ly operates a sister livestreaming platform called Live.ly, and inked pacts with publishers like Hearst, NBCUniversal, and Viacom last summer to launch original programming. Last month, Musical.ly funneled $50 million into a newly-established Creator Fund that will furnish college scholarships, launch a marketplace for creator projects, and encourage collaborations with new content partners.

You can read Hofmann’s goodbye note in full right here.