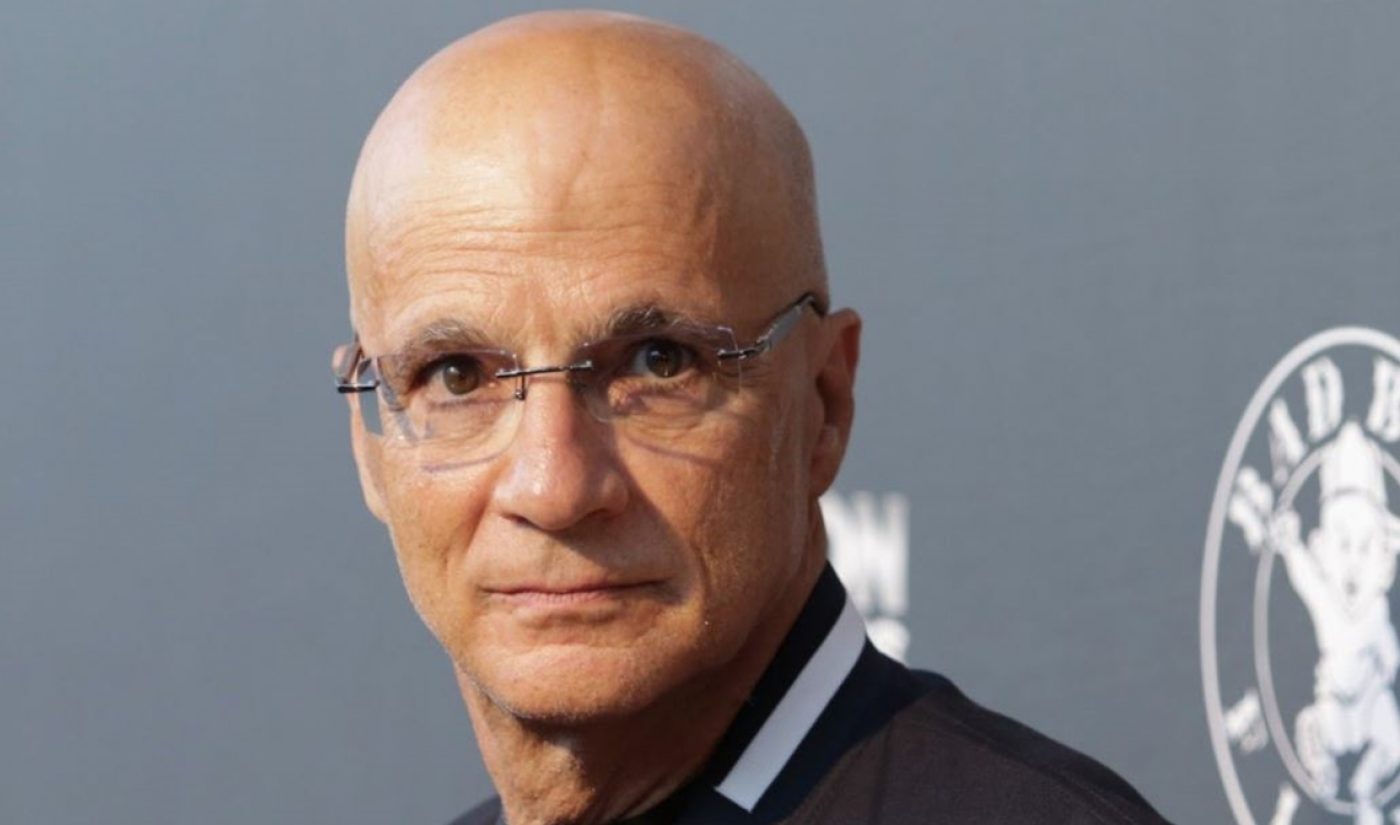 Apple may soon lose one of its most prominent entertainment executives.

Jimmy Iovine, the storied music mogul who joined Apple in 2014 following its acquisition of Beats Electronics for $3 billion, is reportedly planning to depart the company in August, according to Billboard, after his shares fully vest. Iovine’s own expertise and contacts were a major factor in Apple’s Beats acquisition — given his work with the likes of John Lennon, Bruce Springsteen, Tupac, and Lady Gaga.

During his tenure at Apple, Iovine helped grow Apple Music — the company’s subscription streaming service — to 30 million paying subscribers. (Market leader Spotify said this week that it has 70 million paying subscribers). He also spearheaded the development of several of the service’s tepidly-received original shows, including Planet Of The Apps and Carpool Karaoke. Now, Apple has tapped former Sony TV execs Jamie Erlicht and Zack Van Amburg to build a more substantial slate of originals alongside the likes of Reese Witherspoon and Steven Spielberg — though it is unclear where these shows will live.

Bloomberg reports that Iovine’s vision for Apple’s music and video projects “sometimes clashed” with that of Eddy Cue, the company’s SVP of internet software and services. And Iovine’s mind is reportedly already made up: he likely won’t remain at Apple even if the company offer him a new deal.