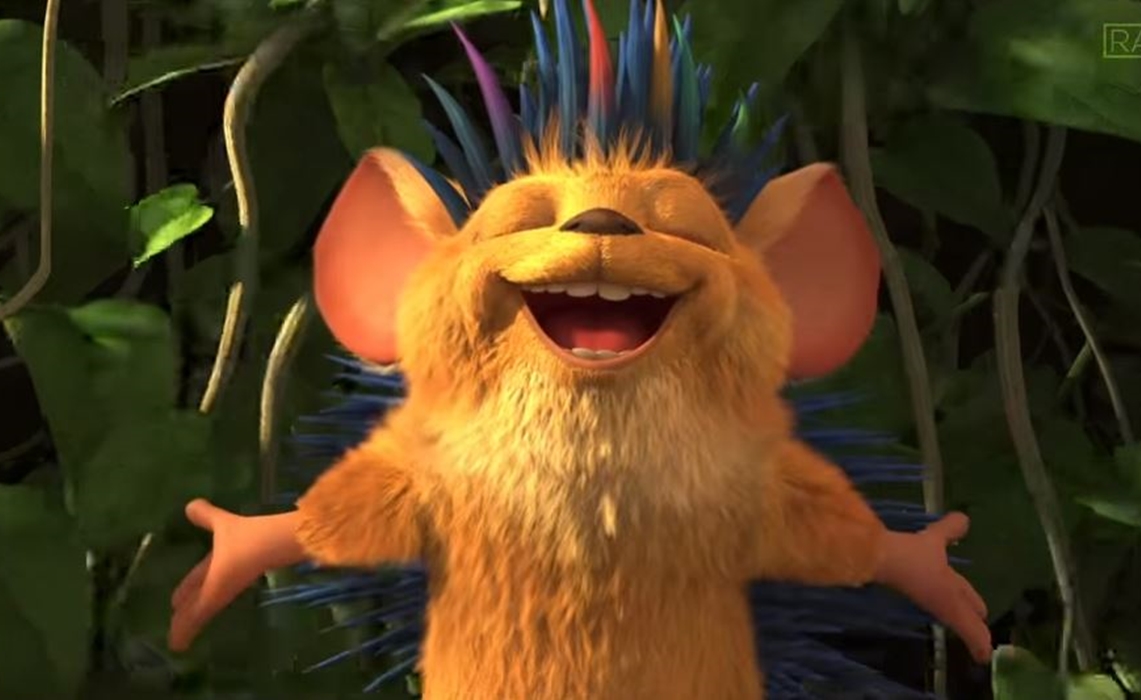 A brand new animated film from Lionsgate employs the voices of a bevy of top YouTube stars. Hedgehogs, which saw a limited in release in select theaters last Friday — and which is also available digitally on demand — features Smosh founders Ian Hecox and Anthony Padilla as well as comedy vlogger Jenn McAllister (Foursome). They join Napoleon Dynamite star Jon Heder and comedy legend Chevy Chase, who have also lent their voices to the film.

Hedgehogs tells the story of a mischievous hedgehog (Padilla) who leaves his home in the wilderness to join a pigeon friend (Heder) on a wild adventure in the big city, where they must calm nervous citizens who are losing their minds. The film, from China, was directed by Huang Jianming, who also penned the script alongside Wu Xiaoyu.

While the film hasn’t exactly premiered to positive reviews, the above influencers said it was a great honor to be involved. Padilla, for instance, who departed Smosh this summer to pursue a career as an independent creator, said he worked with voiceover director Kathy Pilon on the project, who also voiced some of the first English adaptations of Pokémon. McAllister was delighted that the film premiered at her hometown theater.

Check out the trailer for Hedgehogs right here: