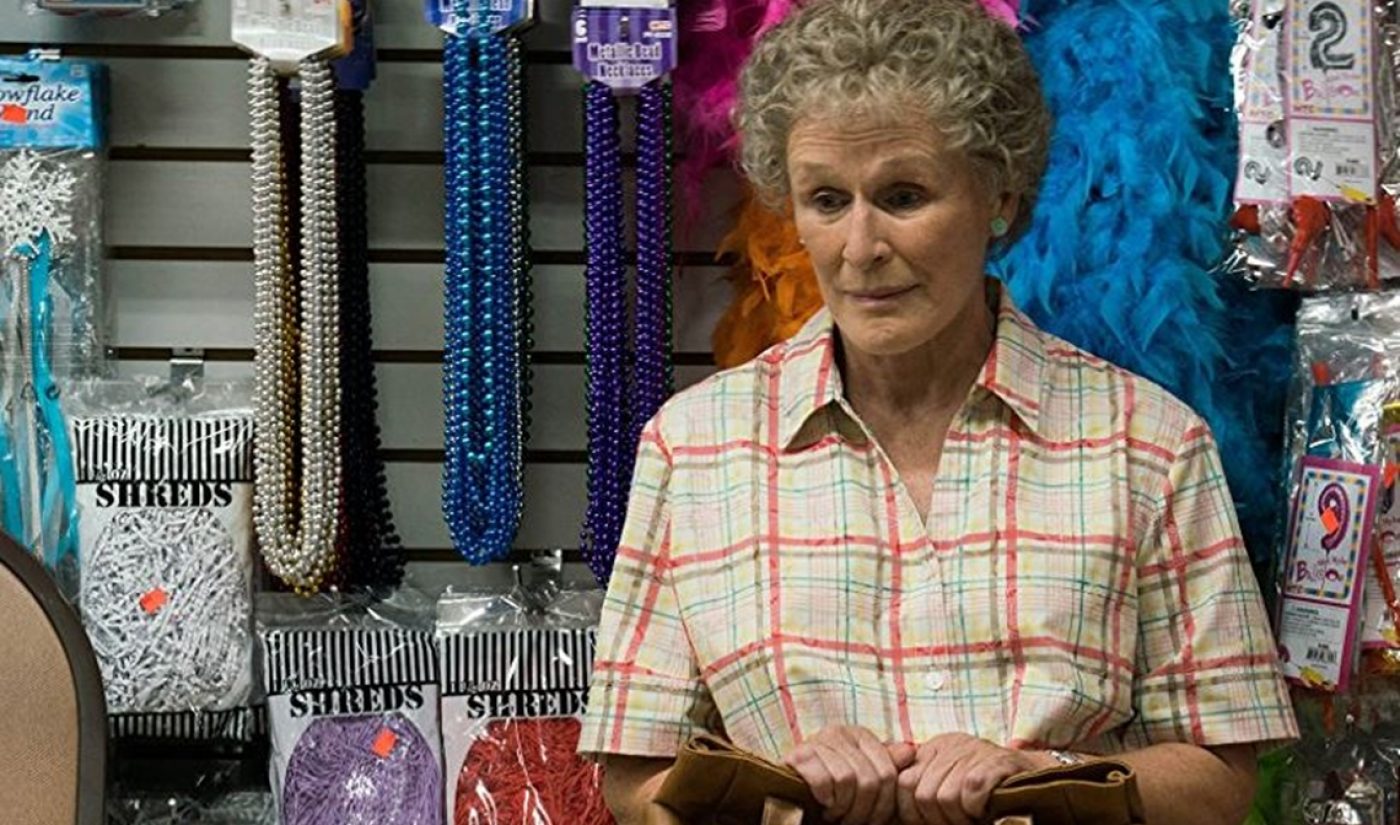 Amazon Studios is cleaning house in more ways than one.

The company’s original video division has reportedly nixed all three series from its most recent fall Pilot Season — whereby the video giant premieres prospective shows and then makes orders based on fan response from Prime subscribers. The three series that Amazon has not picked up, reports Deadline, include the Glenn Close starrer Sea Oak; Love You More from showrunner Michael Patrick King; and The Climb, a comedy about an office assistant seeking internet fame.

The aforementioned projects were first announced in late October — days after Amazon Studios’ top executive, Roy Price, departed the company amid allegations of sexual misconduct. Subsequently, Amazon Studios’ head of scripted content, Joe Lewis, and head of unscripted content, Conrad Riggs, were also let go. Lewis was replaced by Sharon Tal Yguado, while Price’s interim replacement is Amazon Studios COO Albert Chang. Deadline reports that Amazon is still seeking a permanent replacement for Price, and that the company may be considering doing away with its Pilot Season initiative altogether.

The move to scrap the pilots would also seem to follow Amazon’s intended shift away from niche series like Transparent and Mozart Of The Jungle to bigger productions with a wider, international appeal. For instance, the company has also yet to renew Tig Notaro’s One Mississippi and Jill Soloway’s I Love Dick, according to Deadline — though it recently paid a whopping $250 million for the rights to a Lord Of The Rings series.

Amazon has two other pilots currently in the works that were previously ordered by Price: a comedy called Upload from Greg Daniels, the creator of The Office, and Making Friends — a comedy from How I Met Your Mother creators Carter Bays and Craig Thomas as well as Seth Rogen and Evan Goldberg.