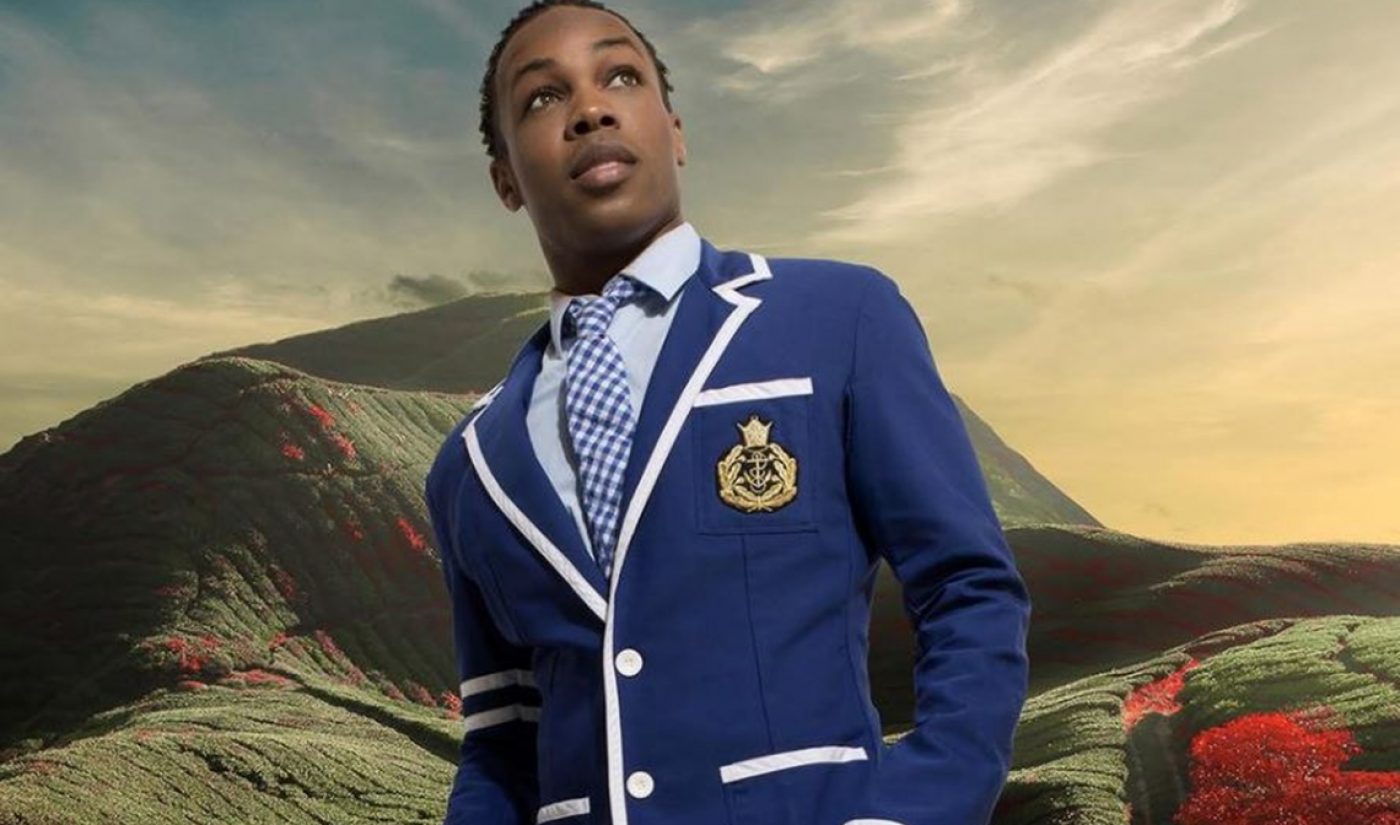 Multi-faceted digital star Todrick Hall is celebrating the release this week of his debut documentary, Behind The Curtain — an AwesomenessTV-produced project chronicling the 32-year-old’s ascension to fame as well as a behind-the-scenes glimpse at his Straight Outta Oz visual album (which was also the name of a subsequent tour).

Hall will be attending the premiere of Behind The Curtain tonight in his home state of Texas, though the film — which was directed by Katherine Fairfax Wright (Call Me Kuchu) — officially bowed yesterday on digital platforms, including iTunes and Amazon. “The amount of opportunities that I was right to audition for were so small, being an openly gay African-American man in the industry,” Hall told Billboard of conceiving Straight Outta Oz, as depicted in the film. “I just felt that I needed to get these things out in a way that didn’t make me seem like a victim or an angry black man.”

You can check out the trailer for Behind The Curtain, which also features insights about Hall’s upbringing from his mom, right here:

The documentary will also chronicle the revelation that Hall landed a role in the Broadway show Kinky Boots — and arrives just as he’s beginning a run in a different show, Chicago. Then, in March, Hall will hit the road once again for a live show dubbed Todrick Hall American — The Forbidden Tour. While details are scant, tickets are currently available for pre-sale on his website.

In addition to these pursuits, Hall remains highly active on YouTube, where he just collaborated with Universal Pictures on a video ahead of the premiere of Pitch Perfect 3. In the Portal A-produced clip, Hall performs a mashup of hit songs from the film in his signature split-screen a cappella style, including “Cups (When I’m Gone)“, “Flashlight“, and “Sit Still, Look Pretty.”