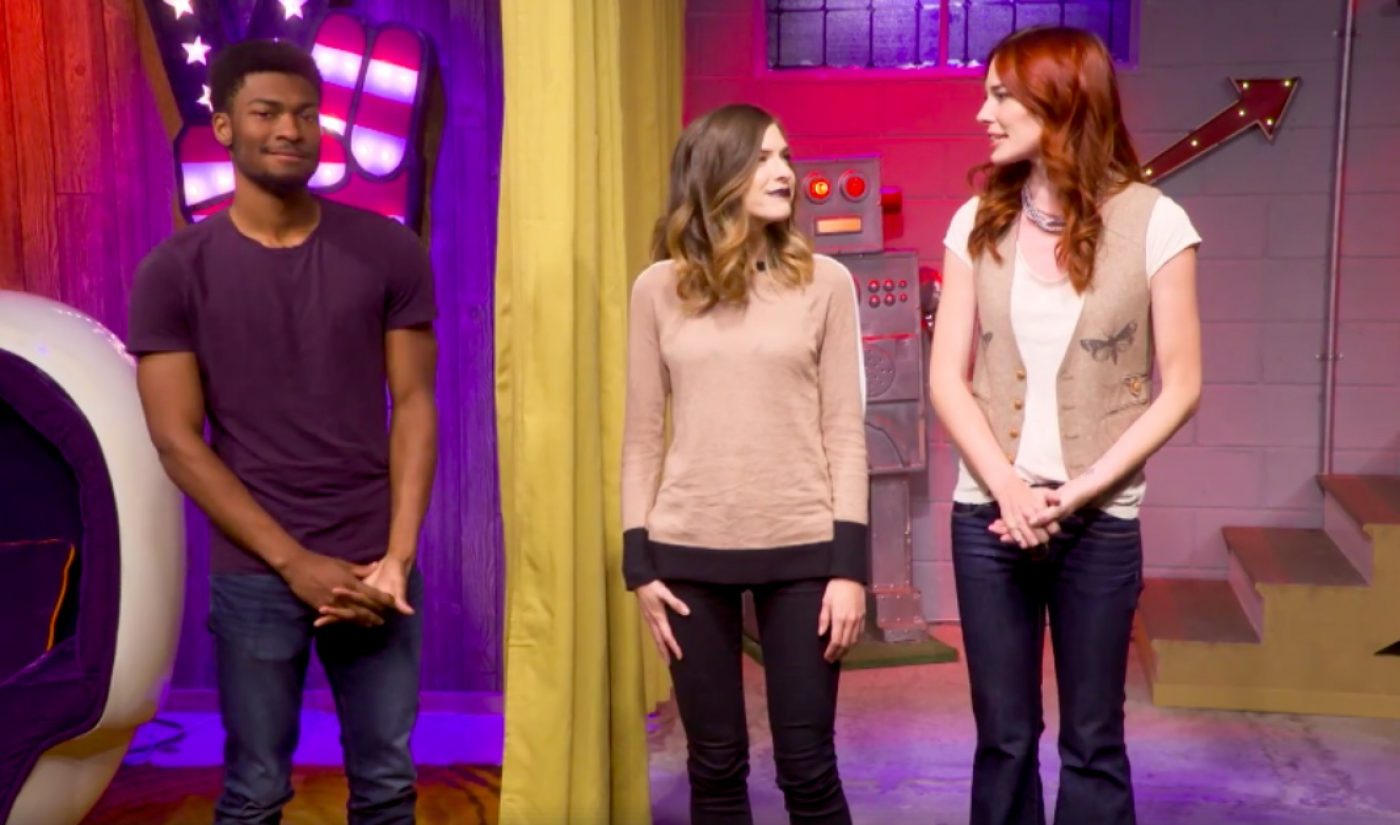 Like many other media companies, Machinima is laying down roots on the nascent Facebook Watch platform. The pop culture-oriented network has announced three shows that will join the other programs on Facebook’s premium content hub.

The first of Machinima’s three Facebook Watch programs is Co-Op Connection, a dating show set in the video game community. In the premiere episode, which is hosted by Chloe Dykstra, a bachelor evaluates three potential partners based on their personalities and their skills in the popular multiplayer game PlayerUnknown’s Battlegrounds. Ultimately, he goes for the suitor who displays skills with a sniper rifle — a wise choice.

On Facbook, Co-Op Connection will soon be joined by two more Machinima-produced shows, both of which will star Phil Lorigo and Nick Gregorio. In one Dank/Fire, they will deliver comedy sketches inspired by social media content. In the other Action Figures, they will nerd out about pop culture and comic books.

While it brings its work to new platforms, Machinima will also continue to create shows as part of existing partnerships. It recently launched Titans Return, the second part of a trilogy of animation Transformers programs, on Go90.