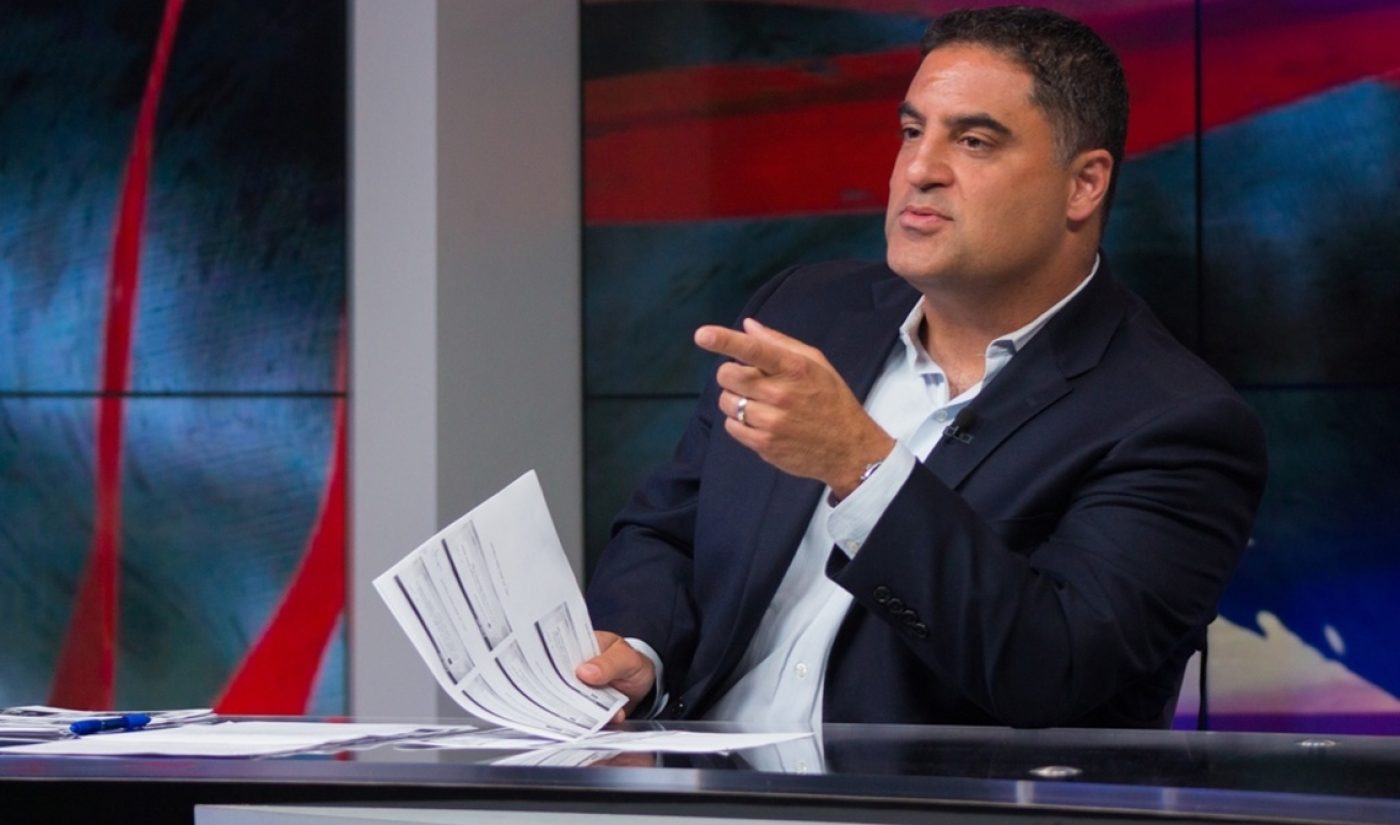 TYT Network, the digital news and entertainment giant, is launching this evening a brand new half-hour series that will cover grassroots political movements and progressive candidates who are running to unseat longstanding officials.

TYT’s millennial-leaning programming is distributed across Facebook, Twitter, go90, Hulu, and more, where it generates a total of 200 million views per month. In addition to its news properties, TYT Network also comprises 30 brands across other content categories, including the film review destination What the Flick?! and TYT Sports. The company closed a $20 million funding round in August.

Check out an introduction to Rebel Headquarters straight from Uygur below: