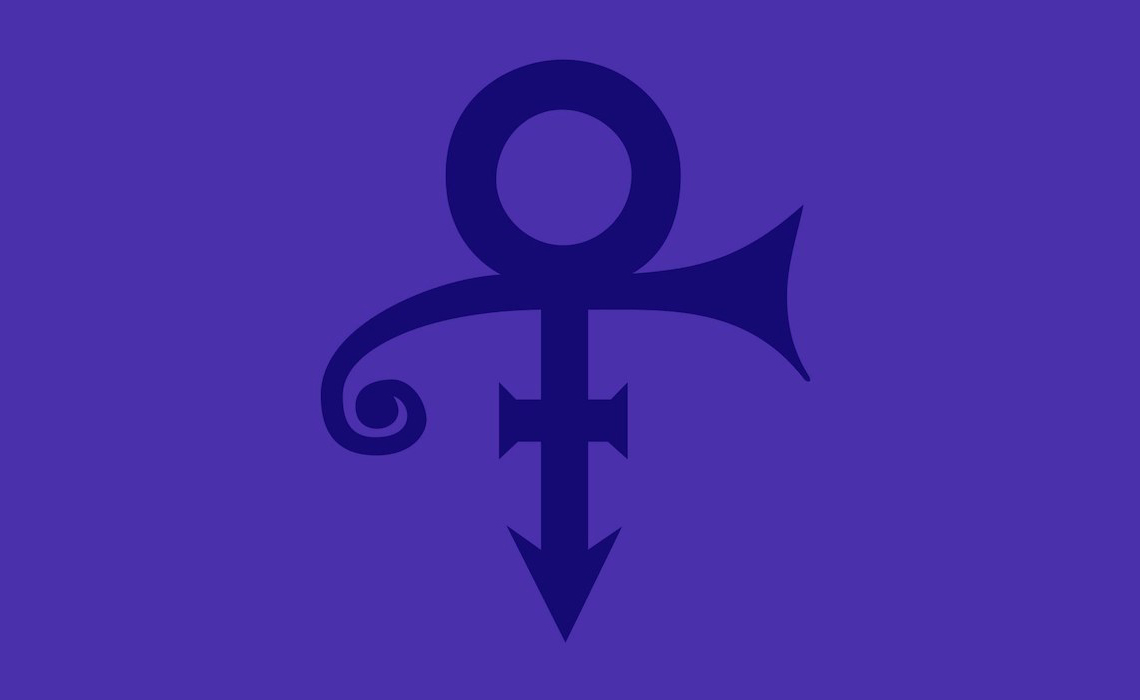 Prince’s Estate Goes After Another YouTuber, This Time To Protect Copyrights Against Bootleg Concert Footage

The videos appear to be bootleg recordings from a December 2013 limited three-night run at the Mohegan Sun Arena in Uncasville, Connecticut. The songs at issue in the lawsuit include: “Nothing Compares 2 U,” “Take Me With U,” “Glam Slam,” “Sign o’ the Times,” “The Most Beautiful Girl in the World,” and “Hot Thing.” Habib has less than 500 subscribers on YouTube at the time of the lawsuit, but has amassed over 25,000 followers on Twitter under the same PersianCeltic username where he frequently tweeted out links to the live concert videos between 2013 and 2017, such as this tweet from February:

His Twitter timeline also reveals he attended the concert on December 27, 2013, tweeting “On the way to see the legend Prince tonight!” 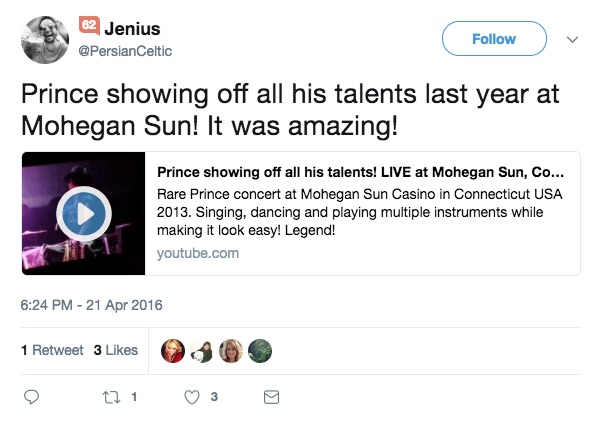 The exact timeline is not yet revealed in the December 7th court documents, but it appears that the Prince Estate, represented in the lawsuit by Comerica Bank & Trust, N.A., recently issued takedown notices under the Digital Millennium Copyright Act (“DMCA”) requesting that YouTube remove the videos on Habib’s channel under the basis that they infringed the musical composition copyright ownership of the Estate. YouTube allegedly complied with the request and removed the videos, passing along the takedown notice to Habib as required by statute. Upon receipt of the notice, Habib allegedly issued a counter-notice to contest the removal of the videos which prompted the Prince Estate to file the lawsuit.

Federal laws called “anti-bootlegging statutes” are in place to protect artists against anyone in the crowd illegally recording a live musical performance. What’s interesting is that the six-page lawsuit, as currently filed, does not include these legal claims that are commonly included in copyright infringement cases for live concerts. The two federal “anti-bootlegging” laws that impact how concert footage can be used if recorded without authorization during a concert are:

Additionally, the civil statute (§1101) doesn’t take into account whether you were doing the filming for commercial gain or not. California-based attorney Rachel Stilwell provided an in-depth overview of cell phone recording at concerts over on Billboard earlier this year. What remains unanswered in this lawsuit is why these claims were not included in the complaint? Is there a reason the Estate is approaching the issue from a copyright infringement standpoint instead?

Here’s another catch: at least one of these songs, “Nothing Compares 2 U,” is included in YouTube’s Music Policies Directory stating that the underlying composition is pre-cleared for cover tracks. Search results for “Glam Slam,” “Sign o’ the Times,” and “Hot Thing” state the songs are not available for use on YouTube and may result in a video being blocked or muted. For those that aren’t die-hard Prince fans, “Nothing Compares 2 U” is a deep cut originally written by Prince and recorded by a band called The Family that served as one of his side projects. The song was later recorded by Sinéad O’Connor for her second studio album and released as a single. Although the O’Connor version is what appears in the Music Policies Directory, the underlying publishing owned by the Prince Estate would remain the same.

Therefore, because the song appears in the search results as being authorized by the publisher for cover usage, at least if uploaded to the site by Habib today, it could potentially open the door for an argument that the live concert footage in this video constituted a cover of the original musical composition and was, therefore, pre-authorized for synchronization with the video upon upload to the site. This is an important distinction as the lawsuit claims infringement of the publishing copyright, and not the sound recordings, since the allegedly infringing material is of live concert footage and does not include a use of the studio recordings. As explained in recent Tubefilter coverage of another YouTube lawsuit, the Music Policies Directory is subject to change at any time and does not prevent a copyright holder from removing a video. This adds to the growing list of reasons YouTube creators should, if at all possible, avoid relying solely upon the Music Policies Directory when planning for the long term and continued success of their channels.

One of the videos included in the complaint remains available on YouTube and appears to be of Prince performing a live mashup of “The Most Beautiful Girl in the World” and “Hot Thing” from behind a set of turntables. Habib’s channel, operating under the username persianprince27 since May 10, 2007, features 285 videos which are mostly live concert clips. This lawsuit could potentially draw additional attention to the channel and result in more takedown claims.

Prince’s Estate is seeking, among other things, an injunction against these videos being uploaded or distributed, actual damages with an option for statutory damages for willful infringement, and the payment of the Estate’s attorneys’ fees and expenses. The Estate is represented by Craig Smith and Eric Carnevale of Lando & Anastasi, LLP, with Lora Friedemann of Fredrikson & Byron, P.A. serving of counsel.

Habib does not currently have updated information with the court listing either legal counsel or pro se representation.

This also obviously isn’t the first time Prince’s iconic music catalog has been involved in a court case against a relatively unknown YouTube user. Headlines were made earlier this year in June when the U.S. Supreme Court declined to review a lower court’s decision in favor of fair use. Famously dubbed “the Prince Dancing baby case,” the lawsuit was filed by his record label, Universal Music Group, claiming copyright infringement when Stephanie Lenz uploaded to YouTube a 30-second video of her toddler dancing to “Let’s Go Crazy.” 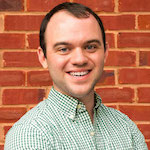