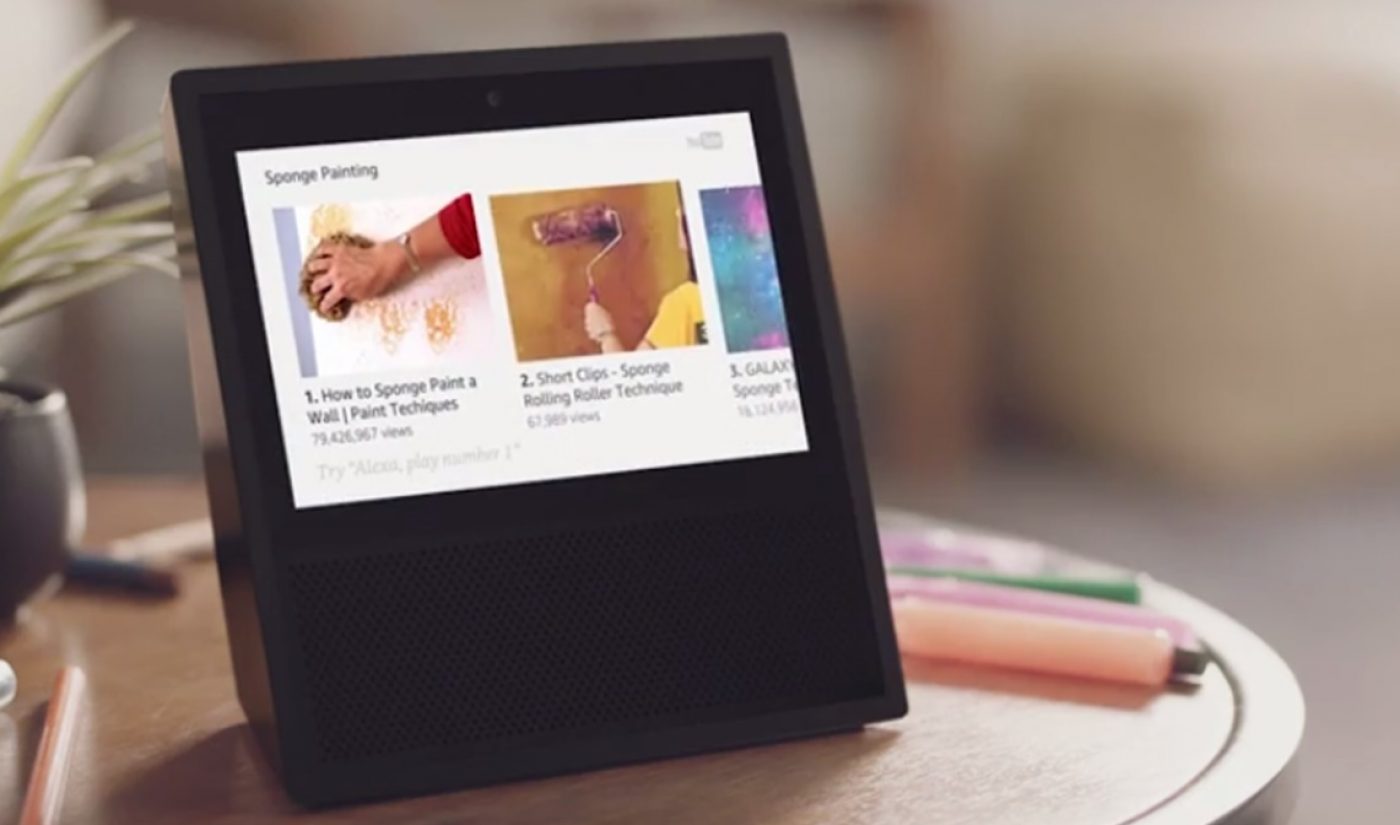 Google and Amazon have reached another roadblock in their continued beef, as YouTube will no longer be available on both the recently-launched Echo Show as well as from Fire TV smart television devices.

“We’ve been trying to reach an agreement with Amazon to give consumers access to each other’s products and services,” a Google spokesperson told Engadget in a statement. “But Amazon doesn’t carry Google products like Chromecast and Google Home, doesn’t make Prime Video available for Google Cast users, and last month stopped selling some of Nest‘s latest products. Given this lack of reciprocity, we are no longer supporting YouTube on Echo Show and Fire TV. We hope we can reach an agreement to resolve these issues soon.”

Engadget reports that Amazon has opted to run “a hacked version” of YouTube on the Echo Show and Fire TV — thus cutting out certain features and impacting Google’s ability to collect ad revenues — rather than working with the search giant to build compatible versions of the app. YouTube will cease to exist on the Echo Show today, and will be yanked from Fire TV on Jan. 1.

Google and Amazon have been feuding for months about the integration of their respective products, given that Amazon has long avoided selling hardware devices that compete with its own. The fact that certain Nest products — including the Thermostat E, Camera IQ, and Nest Secure — were axed was a big point of contention, according to Engadget — though its sources say “Google would be much happier working directly with Amazon than forcing consumers to pick sides.”