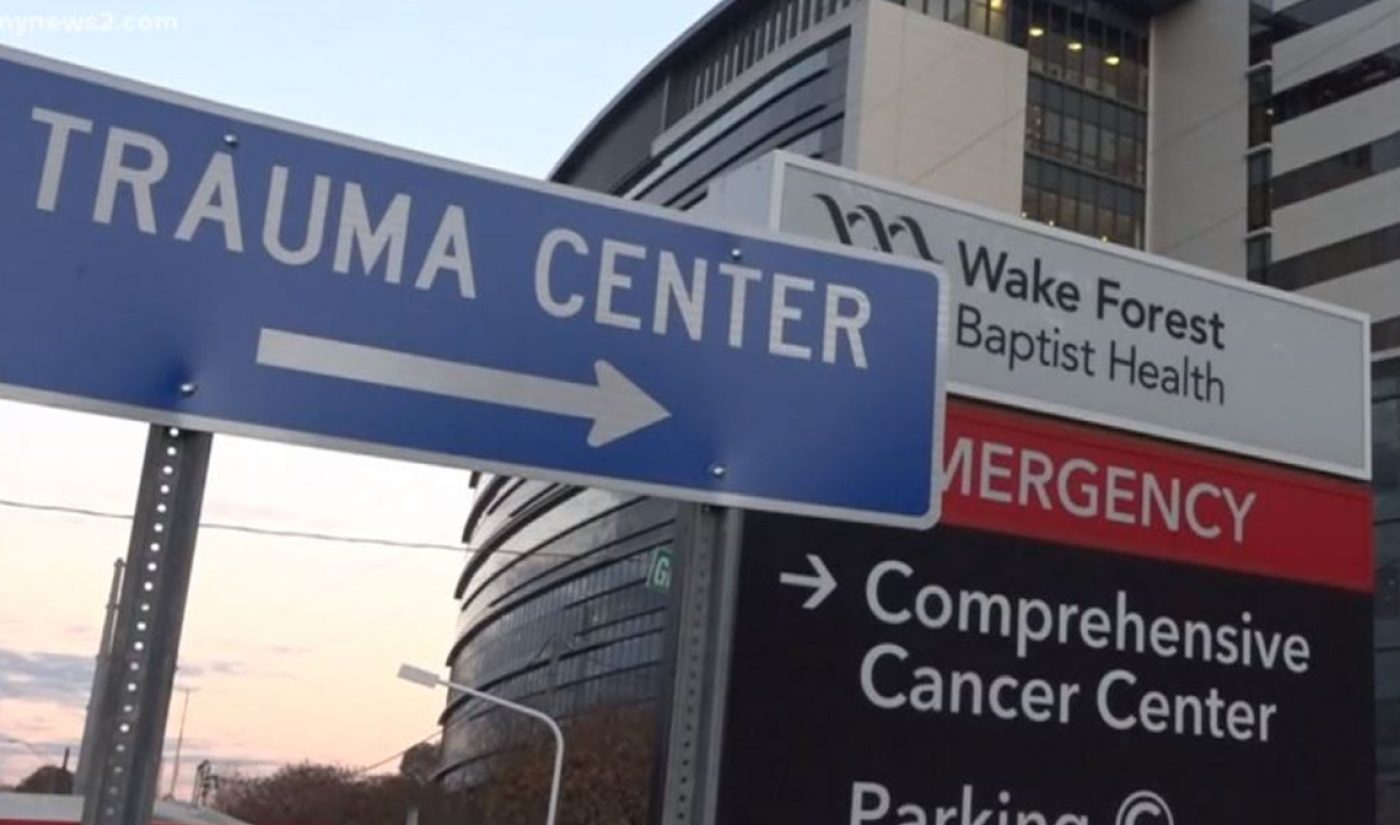 In yet another instance of a YouTube challenge gone tragically awry, a seven-year-old North Carolina boy is expected to spend weeks in the hospital after suffering second and third degree burns while filming a so-called ‘Fire Challenge’ video.

In the Fire Challenge, a trend dating back to 2012, people apply flammable liquids to their bodies and attempt to quickly light themselves on fire (seriously), while recording their reactions. Over the weekend, Rondarius Barndhart, a second grader, first tried to light his hand on fire with some assistance from his brother, and then lit his shirt on fire, reports local TV station WFMY. When Barndhart tried to take off his shirt, his face went up in flames.

Barndhart is currently recovering at the Wake Forest Baptist Medical Center, and will likely require skin grafts to treat the burns. Unfortunately, this isn’t the first such case: a 15-year-old in Kentucky suffered similar injuries when he attempted the Fire Challenge back in 2014, while a Charlotte mother was arrested that same year for allowing her 16-year-old son to make a Fire Challenge video.

“I’m just hoping he comes back to normal and is the same little boy,” Barndhart’s mother, Porshia Walker, told WFMY. “It’s a cruel world, and I don’t want anybody picking on my baby…With anything being on the internet, our kids are able to get at it. And it’s dangerous because, they can act out like my son did.”