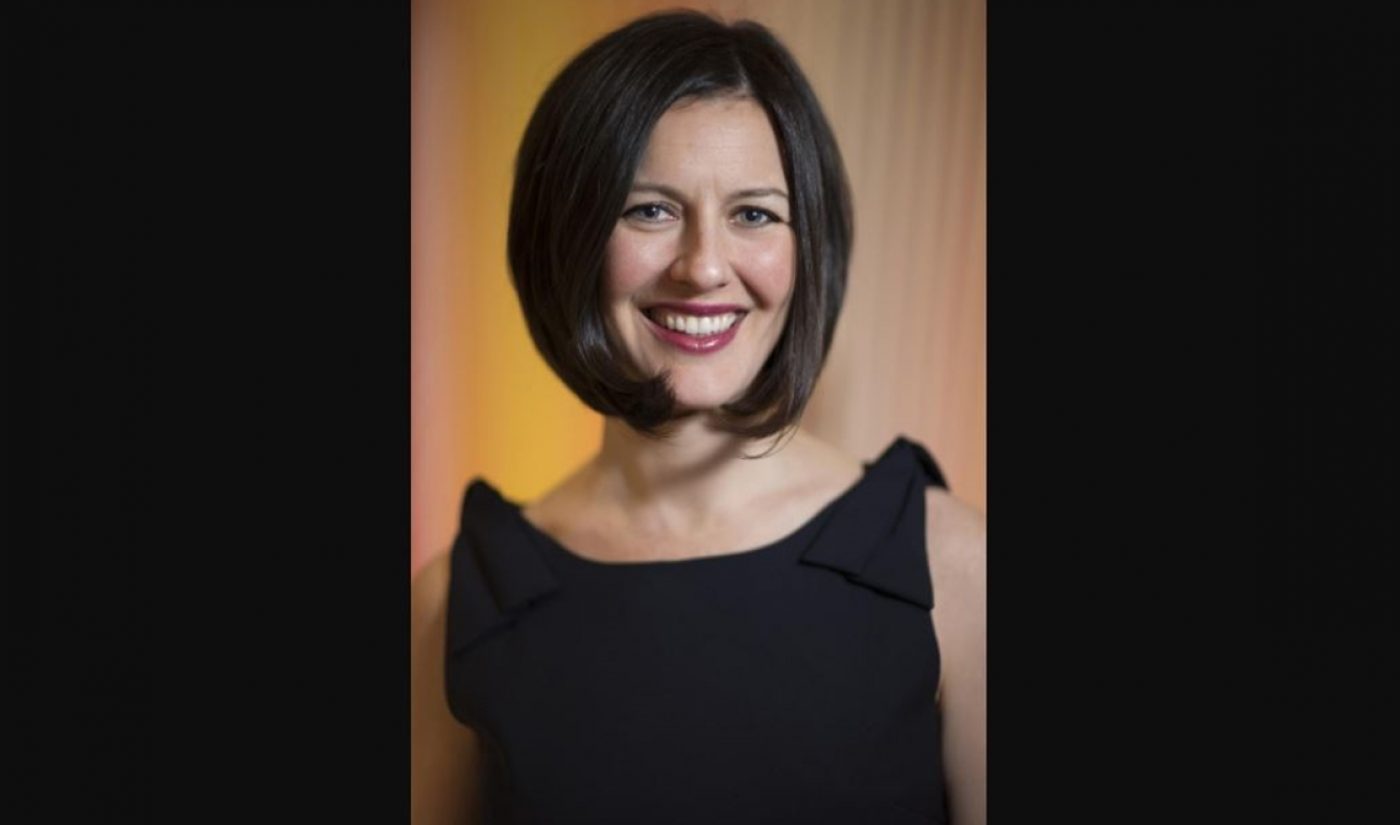 Refinery29 has looked to Facebook’s top echelons to select its new COO, Sarah Personette, who formerly served as the social network’s VP of global business marketing.

In her new role, Personette will oversee ad sales and business marketing at the female-focused digital media company, as well as partnerships, distribution, and audience growth. Based in New York, Personette will report directly to Refinery29’s co-founders and co-CEOs Philippe Von Borries and Justin Stefano.

While at Facebook, Personette helmed marketing solutions for customers with respect to the company’s live education platform, and also worked on multi-surface content strategy, sales enablement, vertical strategy, and more. Prior to that, Personette served as the North American president of Universal McCann. She joins a company that is brimming with females in top roles, including co-founders Piera Gelardi and Christene Barberich, CFO Melanie Goldey, and CCO Amy Emmerich. In March, Refinery29 announced the departures of CFO Tom Etergino, CRO Melissa Goidel, and EVP of marketing and strategy Patrick Yee.

“While largely underserved by businesses today, women will control two thirds of consumer wealth over the next decade,” Personette said in a statement. “Refinery29’s mission is to be the driving force for women transforming the world. I am honored to be part of this mission and my goal will be to help businesses authentically connect with the rising power of women through the Refinery29 brand.”

Refinery29 counts a global audience of 550 million fans across all platforms, according to the company, with its most recent content efforts including a Facebook Watch series called Strangers and a three-part series in collaboration with CBS This Morning titled M(Y) Generation that explores the trends and interests of young millennial women.