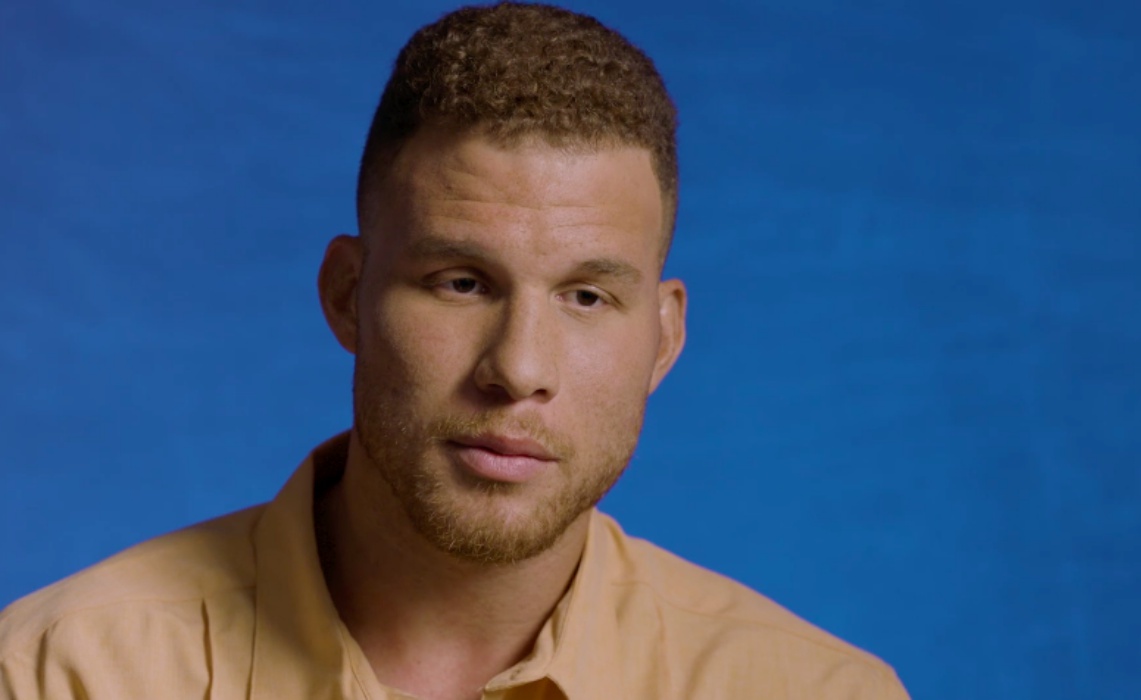 Go90‘s satirical take on ESPN’s 30 for 30 franchise has returned. The 5th Quarter, a collection of absurd mockumentaries set in the world of sports, has launched its second season.

The 5th Quarter premiered last year with an episode that featured NBA star Blake Griffin as an oversized youth-league athlete. In the first episode of season two, Griffin shows up again; this time, he’s a humble race walking champion (yes, it’s a real sport) who goes toe to toe with his nemesis, played by Jimmy O. Yang of Silicon Valley fame.

The second season of The 5th Quarter, from OBB Pictures, 3 Arts Entertainment, and Kids At Play, will run for ten episodes and will feature an impressive roster of guest stars, including Ed Asner, LaVar Ball, and Joel Embiid. A third season has already been confirmed and is expected to premiere in 2018. A trailer that covers both the current and upcoming run of episodes can be found on YouTube:

Three installments from season two of The Fifth Quarter are currently available. Three more will arrive on December 10, with the final four landing on December 17.