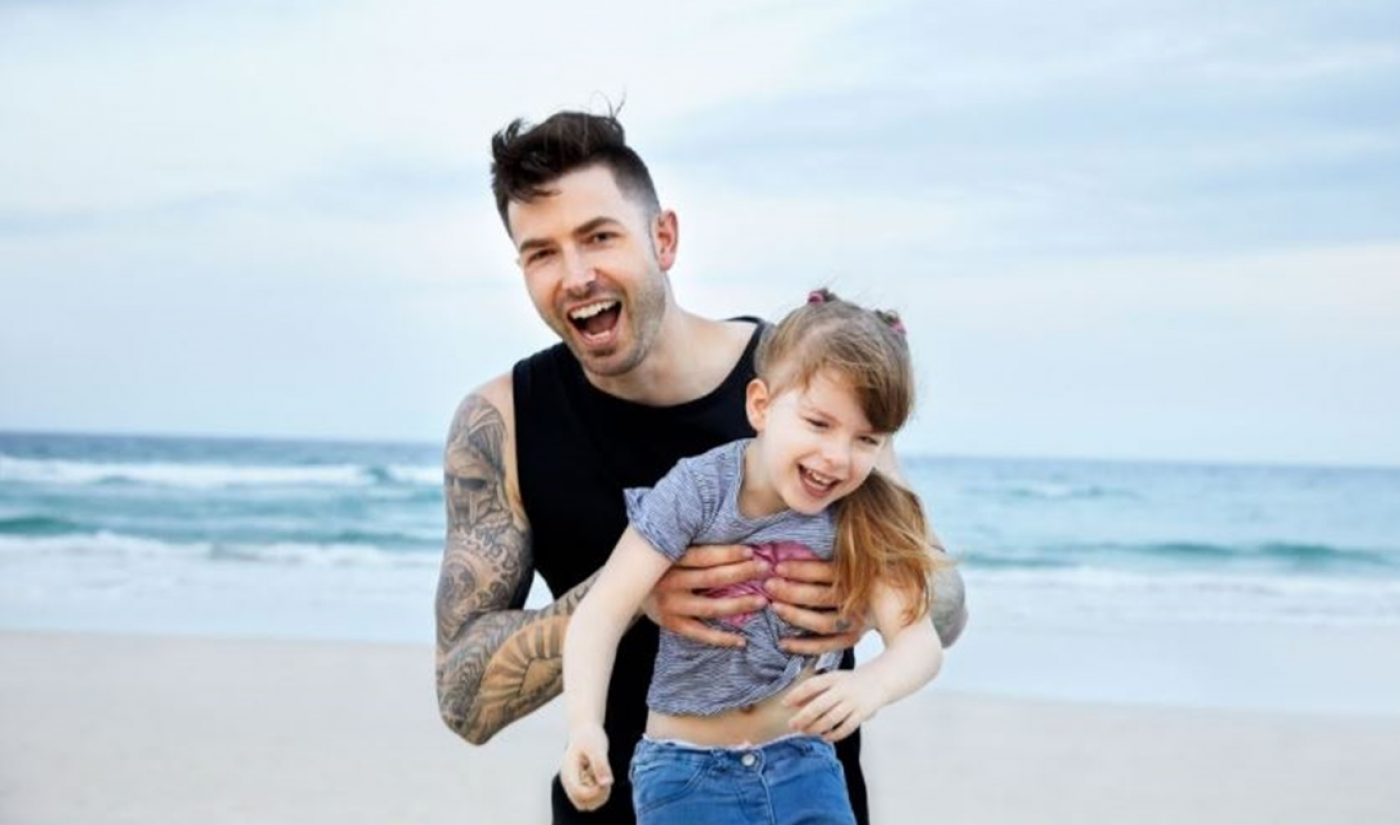 In what may be the most life-affirming instance yet of a YouTube viewer harnessing the platform for a DIY project, a New Zealand father named Dwayne Collins taught himself how to make a prosthetic eye for his daughter, who suffers from a rare developmental disorder.

Collins’ daughter, Liberty, was born with microphthalmia — a rare condition that left her with one eye significantly smaller than the other — and the family struggled to find her a prosthetic that fit well and wasn’t tremendously painful. Despite the fact Collins, an oil rig worker, had no previous medical experience, he stumbled upon a YouTube video one day by the renowned British ocularist John Pacey-Lowrie that detailed the production process. After six months of experimentation in a makeshift workspace in his backyard shed, Collins mastered the technique.

That’s not where this inspirational story ends. Given that he’d become something of a natural, Collins opted to spend his life savings to train as Pacey-Lowrie’s apprentice in the U.K., and subsequently opened up his own prosthetic eye consultancy in Australia with his wife, Ashleigh, called Oculus Prosthetics. Collins is also launching his own YouTube channel to help spread the very knowledge that helped change his family’s life.

“The more I worked on Liberty’s eyes, the more I thought about helping other people in need,” Collins writes in a Google blog post. “I didn’t want anyone to go through the pain our family did. Learning this craft went from being a necessity to a passion to an entirely new career.”