Fund This: ‘Binge’ Shares A Bulimic’s Struggle And Finds A Place To Laugh Along The Way 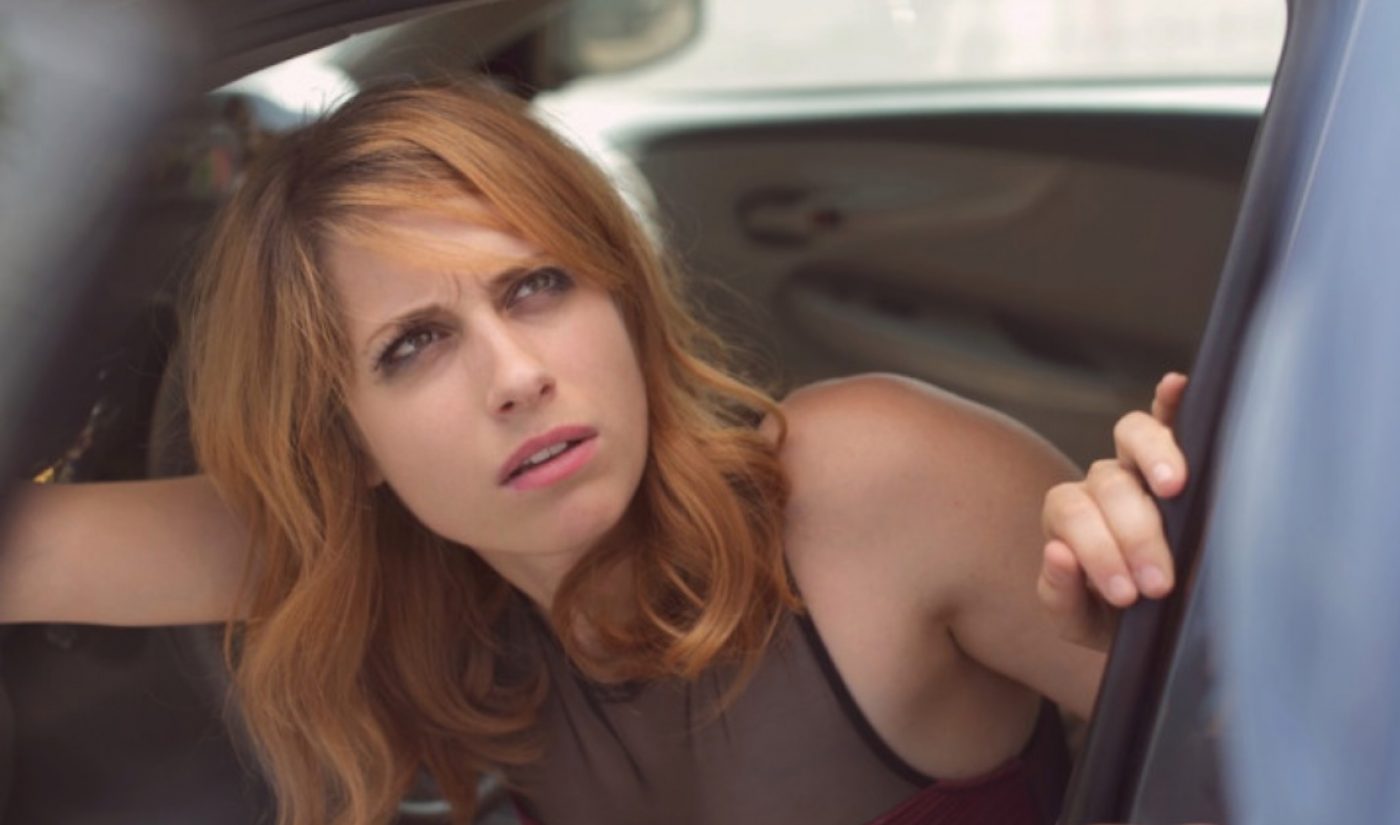 Description: Angela Gulner, Yuri Baranovsky, and Happy Little Guillotine Studios want to create a show that speaks to those affected by eating disorders. That creative triumvirate is behind Binge, which will intermix the bulimia of its protagonist with comedy.

In Binge, Gulner portrays Angela, whose co-ownership of a cake shop and madcap romantic life lead to conflict with her friends, acquaintances, and lovers. At the same time, she struggles with bulimia, which exacerbates her personal struggles. In the Binge pilot, released last year, she begins to seek help at a local clinic, cracking wise all the while.

With their Indiegogo campaign, Gulner, Baranovsky, and the rest of the team hope to build on their pilot with five more episodes. Through those installments, they will continue to depict Angela’s recovery from a disease that doesn’t often get a deep portrayal in media.

Creator Bio: Gulner has a role in Happy Little Guillotine’s Dan Is Dead, which stars Drake Bell. Baranovsky is an experienced scribe of online video projects whose past credits include Break A Leg and Leap Year.

Best Perk: As part of its campaign, the Binge team is offering up mugs to those who chip in at least $100. Those who have “made bulimia [their] bitch” can pick up this vessel as a show of pride.

Why You Should Fund It: The Binge pilot has received more than a half-million views to date, and if you ask Baranovsky, the show owes its success to its story. “There’s no science to art,” Baranovsky wrote in a piece he authored for Tubefilter. “Yes, you can certainly approach a project with a strategy to give it the best chance of success, but at the end of the day, the story is first. It’s always first. It has to be first.”

Binge doesn’t only use its words to tell its story. It also employs lyrical movements of its camera and draws from Gulner’s own battle with bulimia. The result, at least in the pilot, was emotive, sweet, and smart, and it’s worth funding more episodes.