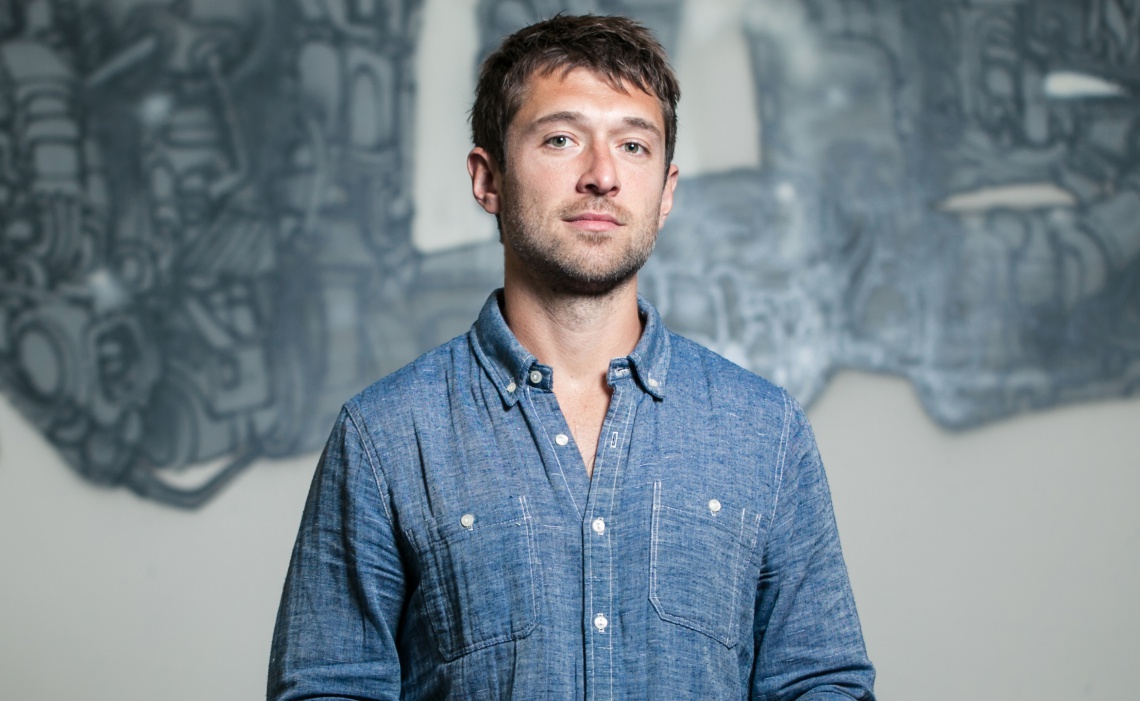 Group Nine Media Doubles Down On Video With $40 Million Raise From Discovery, Other Existing Investors

Like many other media companies, Group Nine Media has recently placed a priority on video content. The owner of brands like NowThis, Thrillist, and The Dodo has laid off employees as it reorganizes around video production and has devoted ample resources to its digital channels. Its latest source of funding for its video efforts is a $40 million raise whose participants include Discovery Communications, Axel Springer, and Lerer Hippeau Ventures, all of which have previously invested in Group Nine or its subsidiary brands.

Group Nine will use its fresh influx of capital to continue its video push across its brands. “We founded Group Nine with the strongly held belief that the media industry was at the beginning of a massive and definitive shift to digital video, and that the next generation of great brands would be built on top of the leading social platforms,” said Group Nine CEO Ben Lerer, who is also a managing partner at Lerer Hippeau. “In addition, we believed that scale would rule and be imperative for success, and that quality content and original IP would be key to building out a truly successful digital footprint. We are very pleased to see all this come together this past year. This vote of confidence from our partners in both our vision and trajectory will allow us to lean in and grow faster and smarter.”

In the year since Group Nine launched out of a $100 million partnership between Discovery and Lerer Hippeau, it has launched a number of initiatives in the online video world. After cutting ties with YouTube star Philip DeFranco and his SourceFed Studios, it unsuccessfully attempted to rebrand the SourceFed YouTube channel under the banner of NowThis. NowThis Nerd has since moved to its own channel and gained a healthy following of more than 56,000 subscribers.

Group Nine’s other online video efforts include its acquisition of the comedy brand Jash and its production of a slate of original programs, which it discussed during the most recent NewFronts. With its pockets deepened, it will be able to continue advancing its roster of shows.