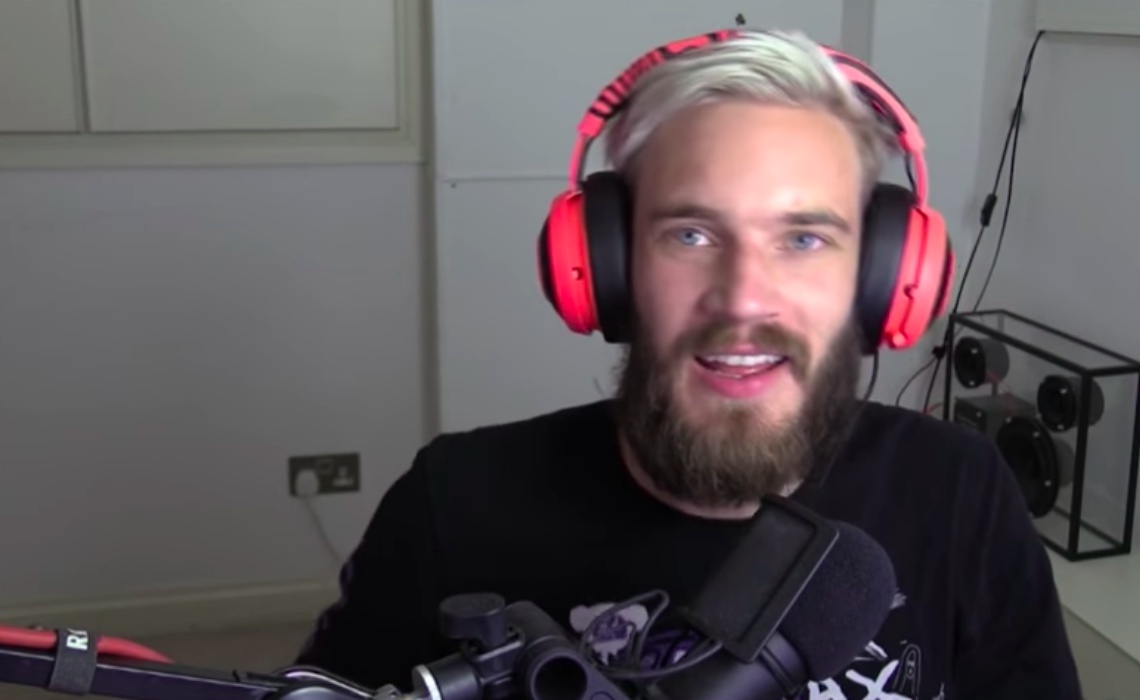 Despite the controversy that has surrounded him over the past nine months, YouTube star Felix “PewDiePie” Kjellberg continues to wield a significant amount of influence among his followers. His new videos still receive several million views each, and products that depict his “bro fist” insignia tend to be in demand. The latest branded items Kjellberg’s fans can get their hands on are headphones, which the Swedish gamer designed alongside Razer.

Kjellberg’s headphones come in an electric magenta shade and feature bro fists over each ear. The YouTube star appealed to his viewers through his pug Edgar, who tried on the new gadget as part of an introductory video.

Previous items vended by Kjellberg include video games and fidget spinners. He also made his literary debut in 2015, authoring This Book Loves You.

Kjellberg has faced extensive criticism for several controversial remarks he has made over the past year. In February, a Wall Street Journal article highlighted several PewDiePie videos that included material deemed anti-Semitic by some. As a result, Kjellberg’s contract with Maker Studios was terminated and his YouTube Red series was cancelled. Seven months after that, Kjellberg used the n-word during a live stream, returning him to the online video hot seat.

Those headline-grabbing incidents have not knocked Kjellberg off his position as YouTube’s most-subscribed creator. The PewDiePie channel currently has close to 58 million subscribers.