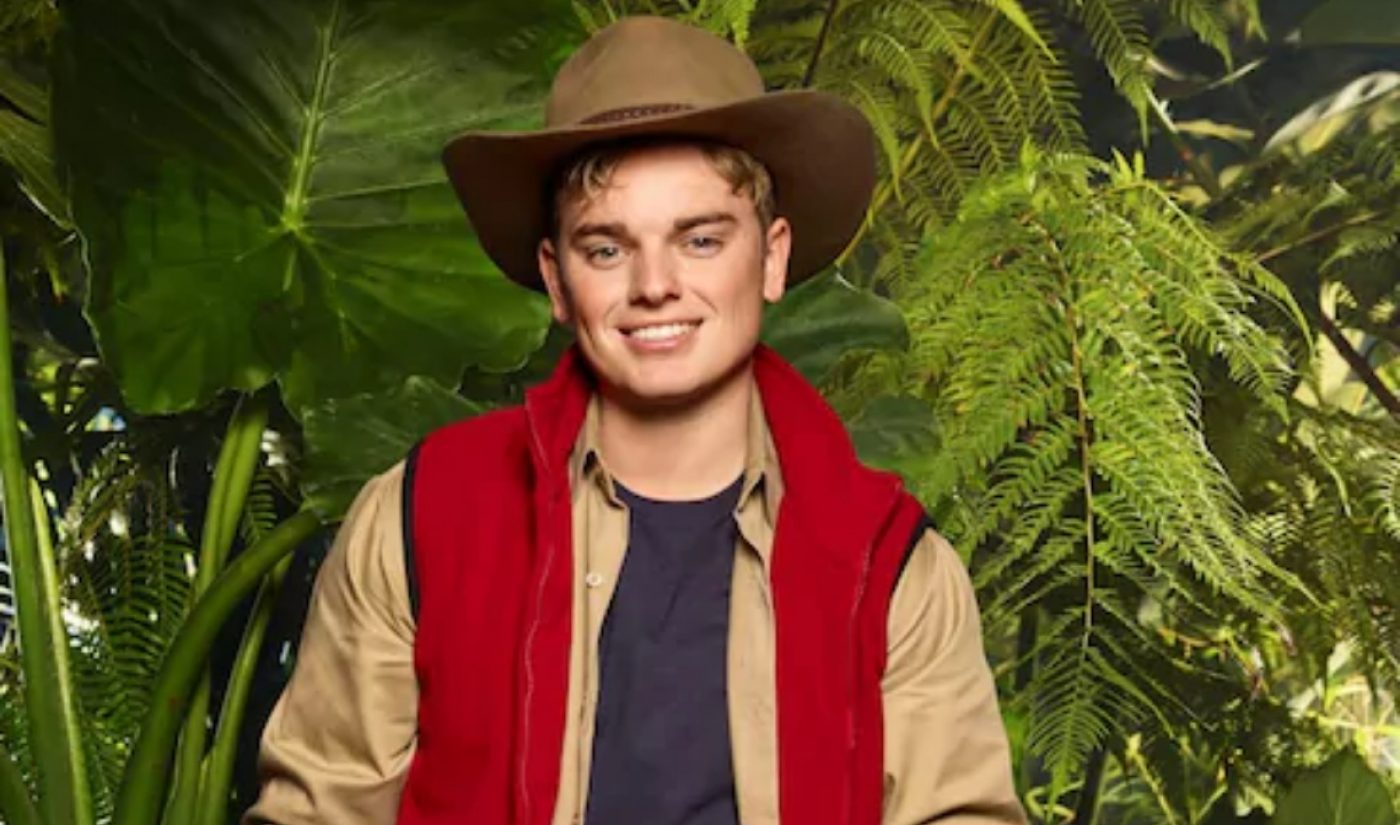 If you ever plan to become a TV star, you should be careful about what you post on social media. Otherwise, you may end up like Jack Maynard. The 22-year-old vlogger and DJ had his stint on the British version of I’m a Celebrity…Get Me Out of Here! cut short after The Evening Standard unearthed several inappropriate tweets from his teenage years.

The tweets included several common slurs, The Evening Standard reported. Maynard posted his offensive tweets between 2011 and 2013 and has since deleted many of them.

Initially, the YouTube star offered a statement through a representative. “Jack was a lot younger when he posted them in 2012, but realises that age is no defence,” the statement reads. “He would never use that language now and realises that, as someone who was bullied himself, this kind of retaliatory, insulting language is completely unacceptable.”

Ultimately, the continued controversy swirling around Maynard led to his exit from I’m A Celebrity, which is currently in its 17th season on ITV. The reality show is filmed in the Australian wilderness and offers its contestants limited contact with the outside world while they compete. “Since it is only fair that everyone should be aware of any allegations made against them and should also have the right to defend themselves, it was agreed that it would be better to bring him out of the show,” reads a statement from Maynard’s agent. “Jack agrees with this decision which was made by his representatives and ITV and thanks everyone who has supported him in the show this far.”

Maynard has used music videos, challenges, and other formats to accrue more than 1.2 million subscribers on his YouTube channel. Before his departure, he was the first online video personality to ever appear on I’m A Celebrity.