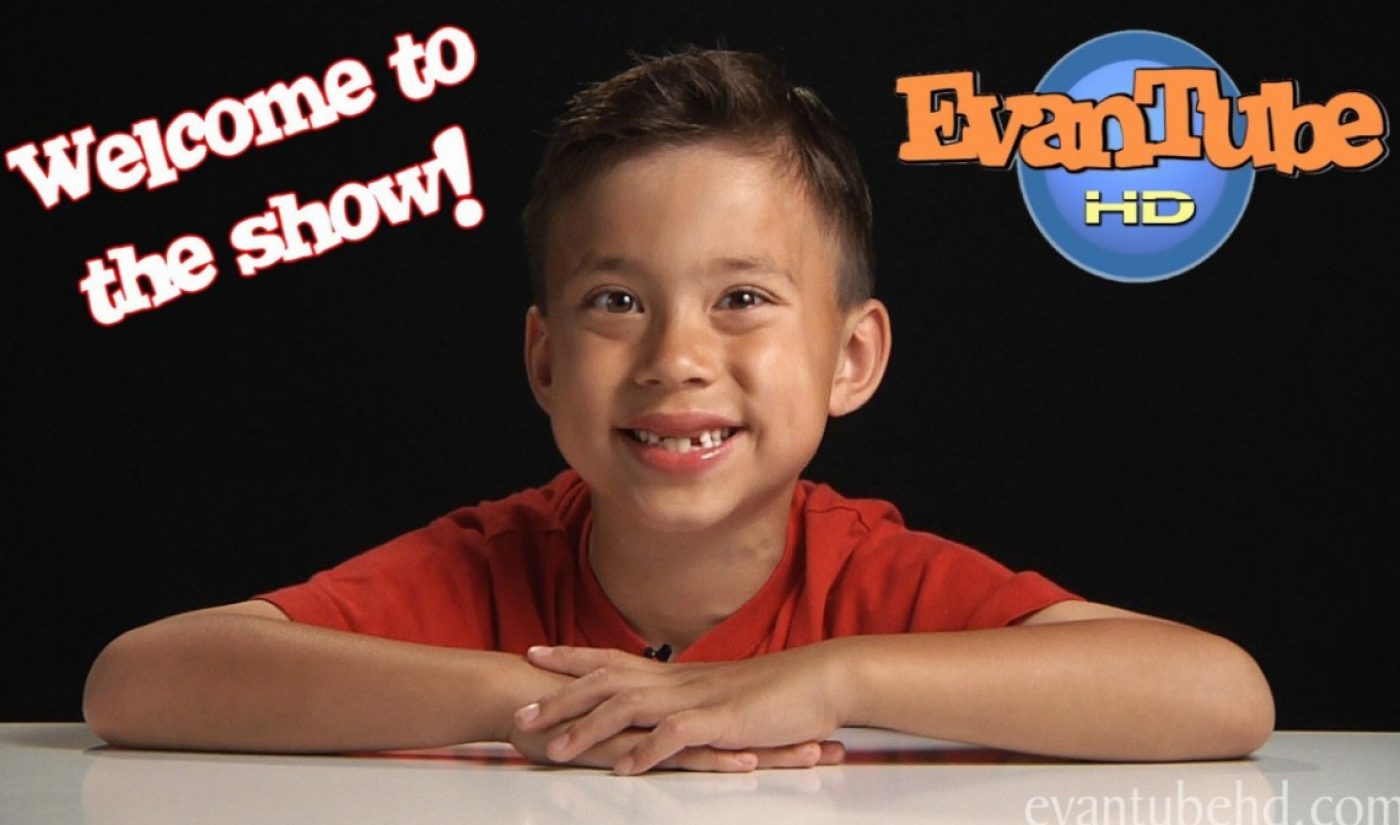 While YouTube work to ensure the family-friendly nature of the videos in its children’s section, a startup is putting together a formidable lineup of popular, kid-safe creators. Pocket.watch, led by a group of execs that includes Chris Williams, Albie Hecht, and Jon Moonves, has added EvanTube and Jordan “CaptainSparklez” Maron to its roster of creative partners. In addition, the company has inked a partnership with a book publisher, hired a CFO, and announced a powerful team of advisors.

Both EvanTube and CaptainSparklez have played innovative roles in the world of children’s content on the internet. The former channel, which stars an 11-year-old kid named Evan, is one of the best known examples of the unboxing trend, in which kids open up new toys and play with them on camera. Evan’s prowess in that category is so great that in 2015 his exploits pulled in a rumored $1.4 billion for his family.

Maron, meanwhile, was one of the first great Minecraft YouTubers. His CaptainSparklez channel surpassed one billion total views in 2013, owing in large part to the clean, amiable, and positive approach he took to the blocky video game.

Both Evan and Maron were previously partnered with Maker Studios, where Williams worked prior to co-founding Pocket.watch. The fledgling network’s roster of talent also includes Ryan Toys Review and HobbyKidsTV.

The plan is to foster the careers of these talented, family-friendly creators both online and off. When we spoke to Moonves in September about his company’s plans, he mentioned books as one medium where Pocket.watch planned to mine opportunities alongside its partners. It’s now become more clear how those literary ventures will come to be, as Pocket.watch has made a pact with Simon and Schuster’s Simon Spotlight division.

The final announcements in Pocket.watch’s latest suite of updates concern its executive team. Bruce Gordon, formerly of Disney, has come on board as the company’s CFO. Meanwhile, on the creative side, Pocket.watch has gathered a team of advisors that includes Smosh architect Barry Blumberg and Vimeo vet Greg Clayman.

With such an impressive collection of creators, execs, and advisors in tow, Pocket.watch is expected to experience strong growth in the near future. The first books born from its Simon Spotlight partnership are expected to arrive in 2018.