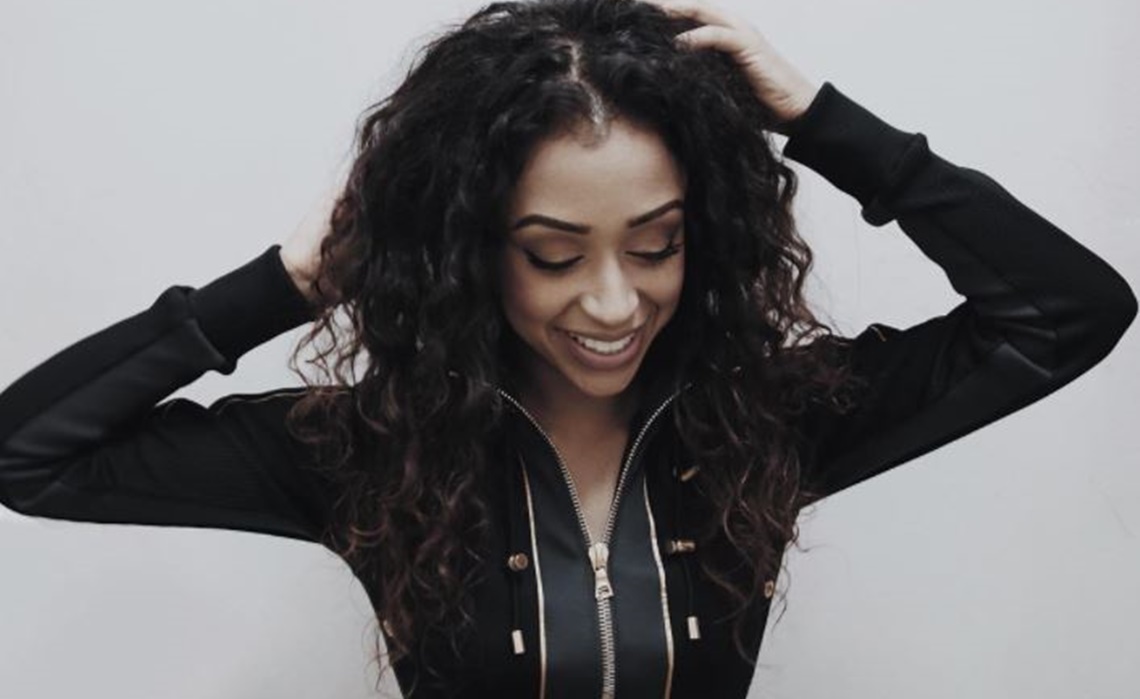 Liza Koshy, Above Average Team Up For YouTube Red Series ‘Liza On Demand’

One of YouTube’s biggest personalities will take on a series of odd jobs. Liza Koshy, whose videos have attracted more than 12 million subscribers to her channel while reeling in more than 1.2 billion views, will star in Liza On Demand, which will arrive on YouTube Red in 2018.

In each episode of Liza On Demand, Koshy will try her hand at a new gig, in hopes of becoming an “elite tasker.” Above Average, the digital network owned by Saturday Night Live studio Broadway Video, will produce the forthcoming series. Deborah Kaplan and Harry Elfont, who co-directed the 2001 film Josie and the Pussycats, will pen its script.

“I can’t wait to bring Liza On Demand to my YouTube audience and hopefully a new audience too,” said Koshy. “Deborah Kaplan, Harry Elfont and Above Average are a dream to work with and this show is going to be so fun for folks of all ages, colors creeds and backgrounds.”

Liza On Demand will be Koshy’s second turn in a YouTube Red program. Previously, she starred in Jingle Ballin’, which served as the subscription platform’s first holiday special when it premiered last December.

Beyond her work on her channel and in scripted shows like #LizaOnDemand, Koshy has used her star power to unlock several off-YouTube opportunities. In August, she signed on as one of the hosts of the rebooted version of TRL as part of an overall deal with MTV. More recently, she became the first YouTube creator to appear on the Vogue digital series 73 Questions. That video arrived online one day before Liza On Demand was announced.