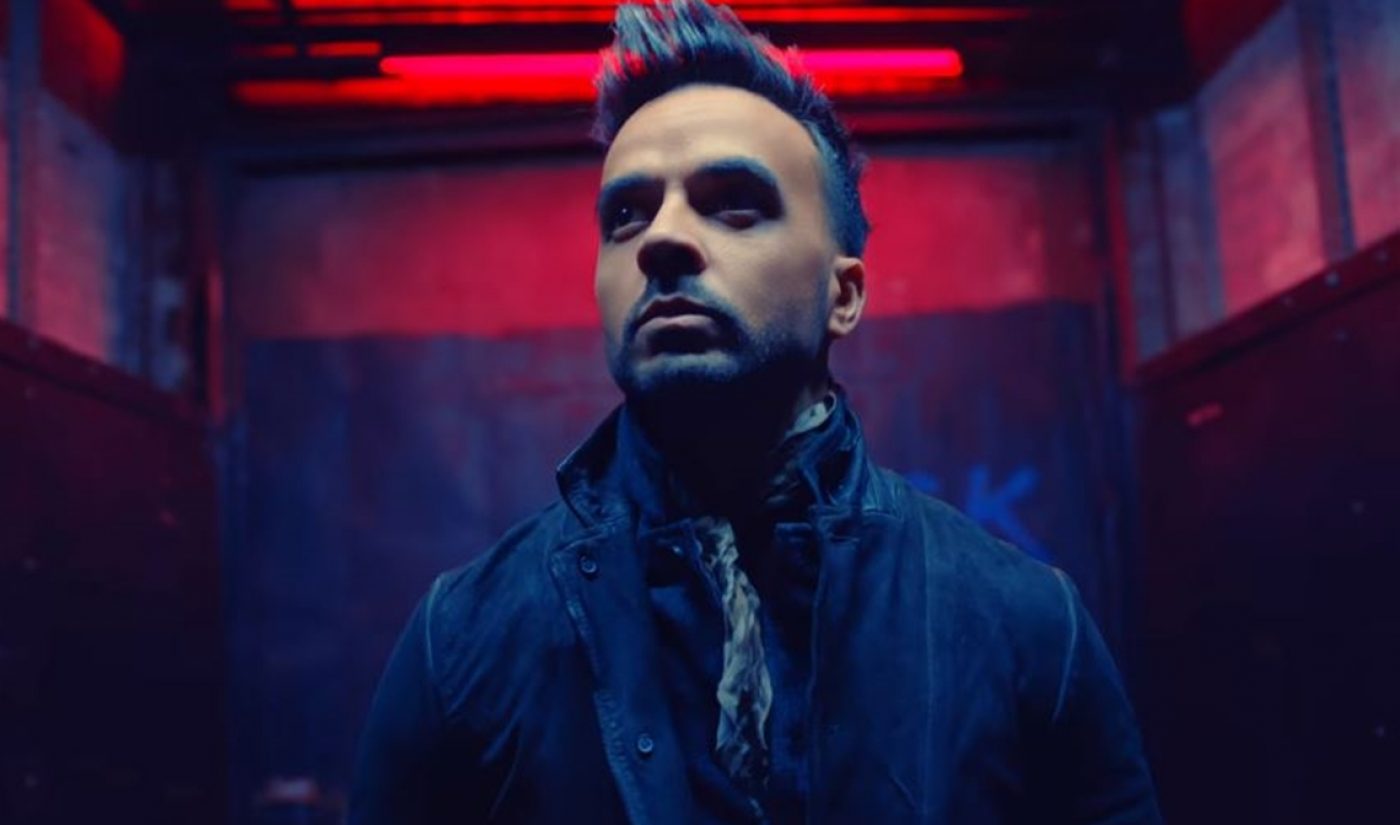 As evidenced by the record-shattering success of ‘Despacito‘ — which became the first video on YouTube to surpass 4 billion views in just 272 days — Latin music is currently having an explosive moment on the world’s largest video platform.

‘Despacito‘ was first released by Puerto Rican artists Luis Fonsi and Daddy Yankee in Januray — whereupon the Spanish-language earworm experienced a whole new wave of popularity thanks to a remix with Justin Bieber in April. Other collaborations between Latin artists and English-language popstars have seen similar trajectories, notes Forbes, including the Colombian singer J Balvin and French DJ Willy William’s ‘Mi Gente‘, which clocked 1 billion views in only 102 days. ‘Mi Gente’ is the fourth fastest video in YouTube history to hit 1 billion views, and a subsequent remix with Beyonce turned the song into an even bigger smash.

Today, Fonsi released another music video in collaboration with the American popstar Demi Lovato called ‘Echame La Culpa‘, which has clocked more than 8 million views in less than a day.

YouTube says that 20 Latin music videos clocked at least 1 billion views in 2017, per Forbes, representing a 300% increase over last year. Furthermore, over the last two years, daily viewership of the top 100 Latin acts on YouTube has grown by 75%, according to the video giant, with much of this growth occurring across the globe in countries like India (316%), Indonesia (268%), the Philippines (257%), and Egypt (206%).

Furthermore, YouTube is taking new steps to support emerging Latin artists — including, most recently, the production of an documentary about the Puerto Rican singer Ozuna. Next up, YouTube has its sights set on the rapper Bad Bunny, according to Forbes, who has amassed 4.2 million subscribers in less than a year.